The Masai Mara is one of the best-known reserves in Africa and world-renowned for its exceptional populations of lions, leopards, cheetahs and elephant, and the annual “great” migration of wildebeest, zebra, Thomson's gazelle and other antelope, to and from the Serengeti every year. The Masai Mara has been one of Africa’s top wildlife destinations for decades, and private reserves are particularly special: the animals are here; the crowds are not.

The Masai Mara is named in honor of the Maasai people (the ancestral inhabitants of the area) and their description of the area when looked at from afar: "Mara" means "spotted" in the Maasai language, due to the many trees which dot the landscape. The reserve covers some 1,510 km2 (580 sq mi) in south-western Kenya is bounded by the Serengeti Park to the south, and the Oloololo escarpment to the west and Masai pastoral ranches to the north, east and west. The National Reserve forms a small but significant part of the vast and unfenced Serengeti-Mara ecosystem.

The annual wildebeest migration takes place throughout the year across the Serengeti and the Mara in a generally clockwise direction, in a cycle that depends on rainfall and pastures. Every year around June or July large herds of wildebeest and zebra arrive from the Serengeti into the Mara in search of greener pastures. This is as a result of the ‘long rains’ that occur between March and May. The crocodile filled Mara and Talek rivers, need to be crossed to access these pastures and these river crossings are where the famous spectacle takes place!

The migration is dubbed one of the natural wonders of the world and is an awesome experience. However, its popularity has resulted in a huge increase in visitor numbers to the Mara. To avoid the crowds, we recommend staying in one of the surrounding private conservancies rather than inside the Reserve during the peak travel period from June to October.

Day visits to the river crossings are still possible, but escaping the crowds afterwards is even better! The migration is about far more than the river crossings. It’s relatively easy to have the spectacle of tens of thousands of animals spread out across the plains to yourself if you use the right operators and guides.

The Mara National Reserve is surrounded by a number of private wildlife conservancies along its northern and eastern borders. Formerly cattle grazing areas, through agreements with the local Maasai landowners, they have now been converted into eco-tourism sanctuaries. The landowners agreed to conserve their land in return for a regular tourism income from lodge and safari operators. Historically, the Maasai people are nomadic pastoralists. Most still have grazing rights for their cattle on the land within a strict management plan. Many local Maasai people work at local lodges and camps, and in some conservancies own and run camps. The Maasai have a lot to offer to your safari experience – as well as getting to know their culture, they were born and raised on the land and know the landscapes and wildlife intimately!

Conservancies offer an exclusive experience for their guests with opportunities for night drives, walking safaris and responsible off-road driving.

Naboisho meaning ‘coming together’ and comprises of some 200 square kilometres of varied habitat. The Conservancy supports large animal populations and healthy predator numbers, including the largest lion pride in the Mara. The conservancy has around seven operator members and is home to the Koiyaki Guiding School. The conservancy has its own airstrip, Ol Seki, with scheduled flights.

Created in 2009 and comprising some 300 square kilometres, Mara North lies adjacent to the northern boundary of National Reserve. It forms an important wildlife corridor for the wider ecosystem. Over 800 landowners lease their land to the conservancy and its management is maintained through consensus decision-making. The area is home to the iconic Leopard Gorge, famous as the big cat nursery of the Greater Mara. The Conservancy supports large densities of game animals and as the Maasai have grazing rights, herds of cattle might also be spotted occasionally.

The OlareMotorogi Conservancy, which started in May 2006 lies just north of the border with the National reserve and has some of the best game-viewing in the Mara. The Conservancy comprises of 139 square kilometres, made up of 89 square kilometres in OlareOrok and 50 square kilometres in Motorogi which are managed as one conservancy. It is highly regarded for its conservation work and community involvement, with OlareOrok leading the way in sustainable tourism. They limit the number of tents to just 12 per camp, with at least 3 square kilometres of game viewing area per tent. This, in combination with the low visitor density and the walking and night driving activities possible here, makes this an undeniably attractive area within the Mara.

This is a fairly small conservancy in the far south eastern corner of the greater Mara. Cottar’s 1920s Safari Camp is the only member of the conservancy and is situated on the side of a hill overlooking Tanzania with awesome vistas over the Serengeti Plains. The camp has easy access to the southern section of the Masai Mara National Reserve and the spectacular terrain along the Sand River.

These two conservancies are in the far north of the Greater Mara and have some truly spectacular terrain, comprising of grass plains and small valleys along seasonal creeks. After good rain when the grass is lush and green, the area is teeming with wildlife and is very photogenic. It resembles the scenes from ‘Out of Africa’. There are some great smaller family-owned and more affordable camps in the area. 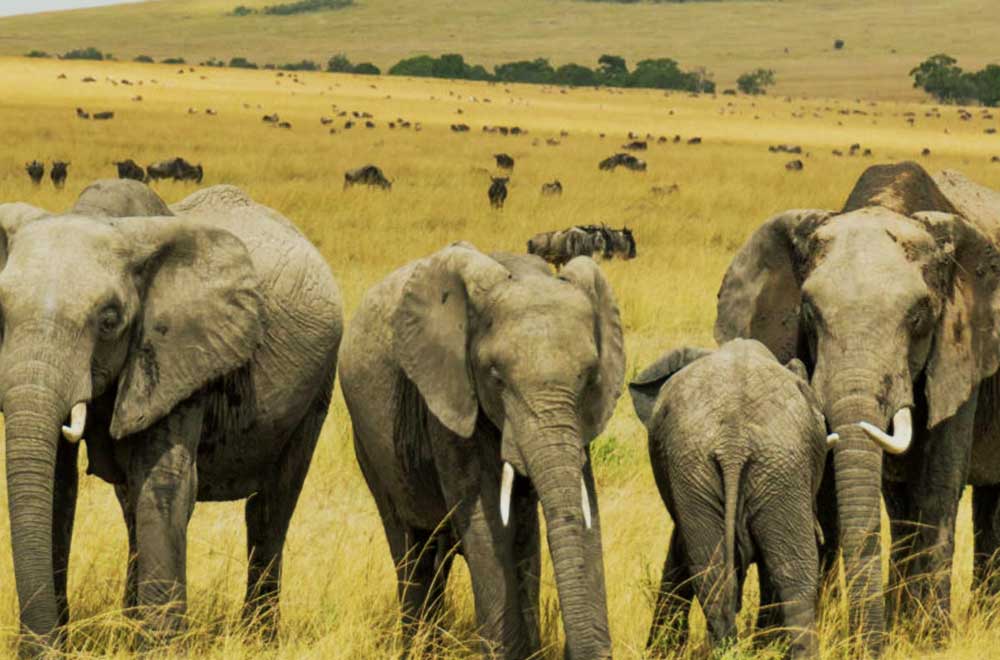 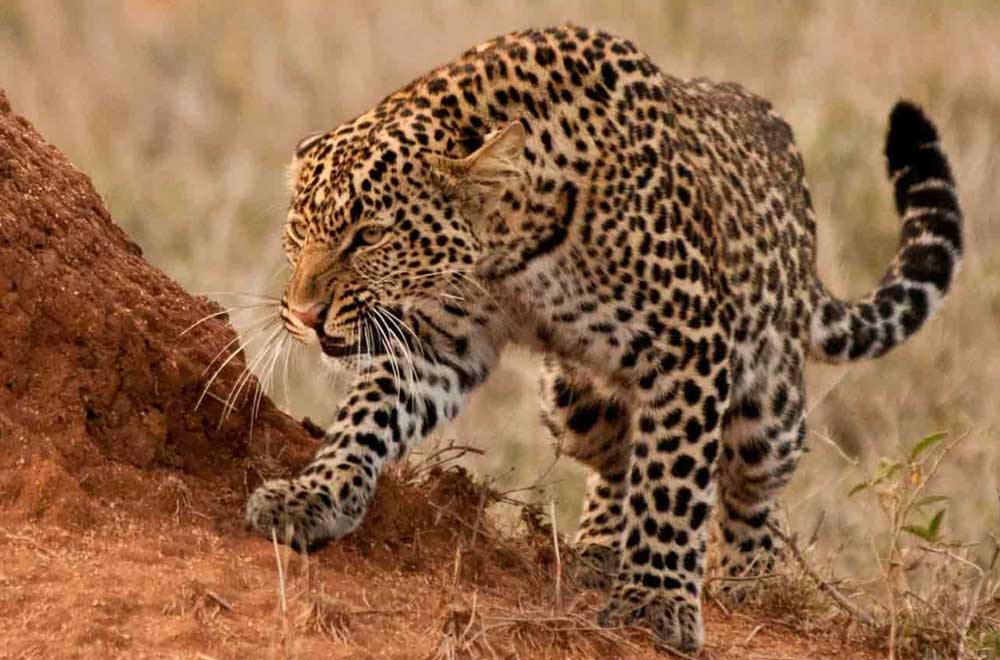 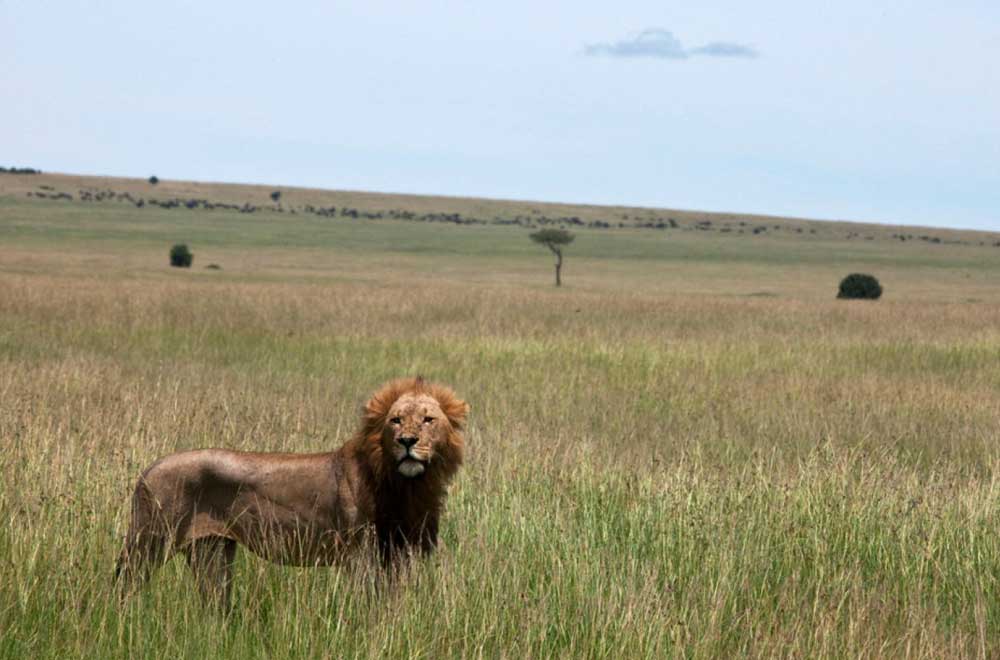 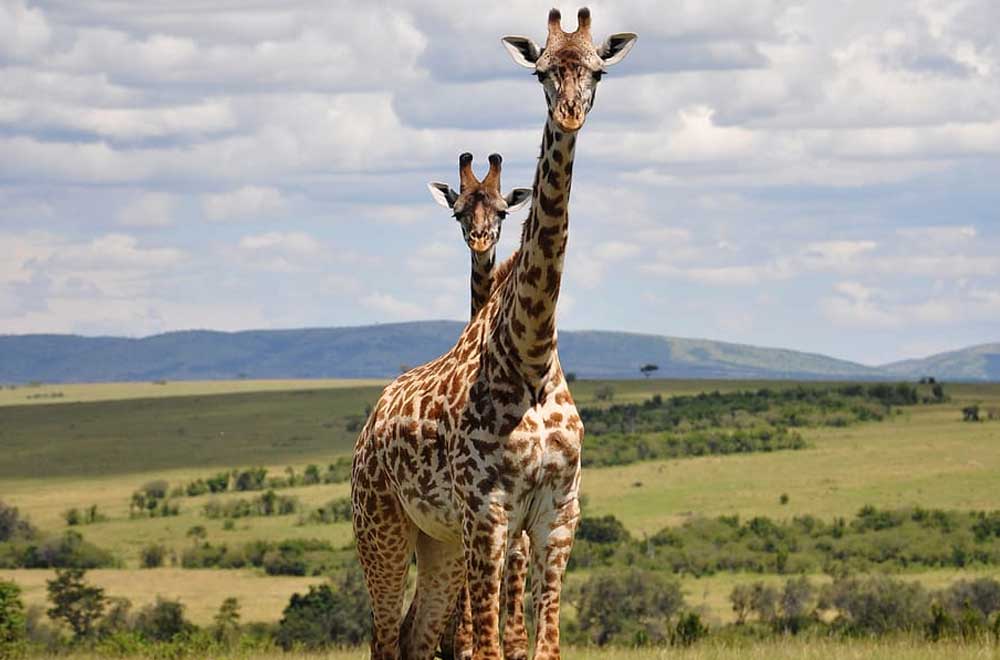 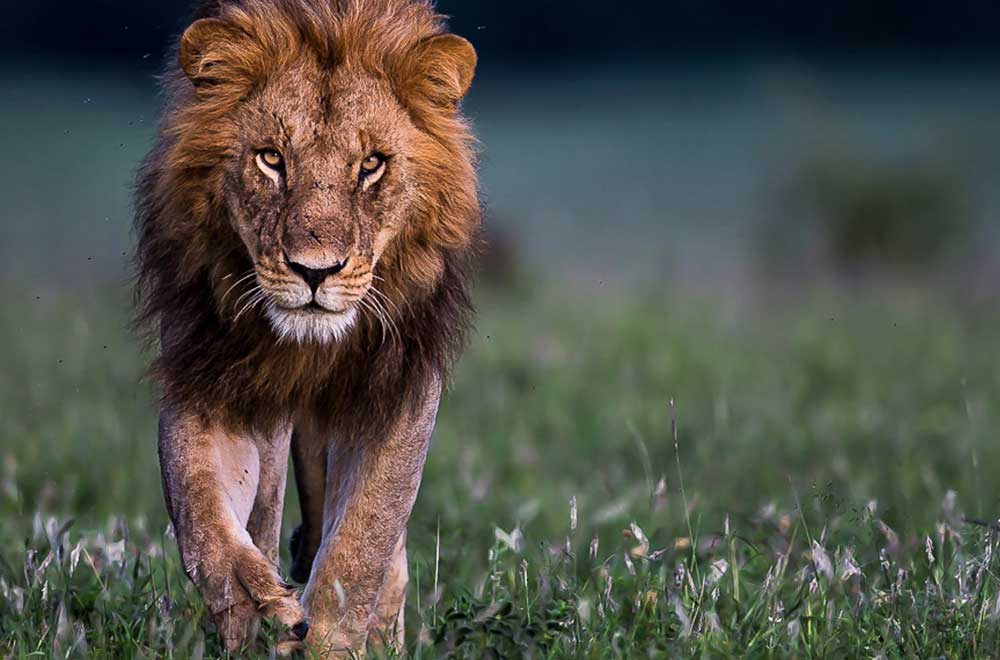 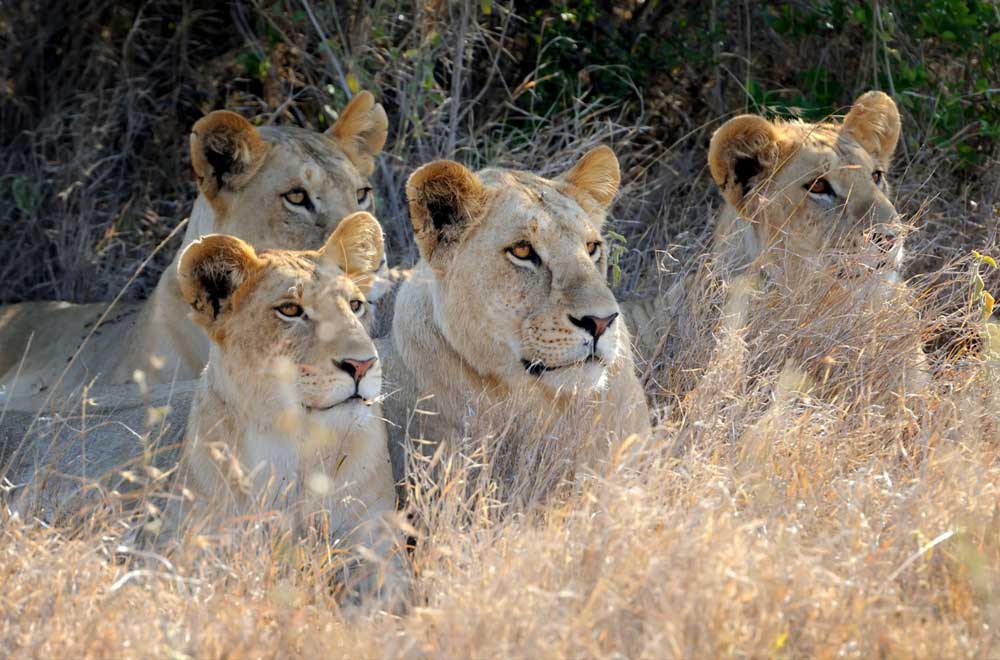