Above the gently rolling hills and plateaux of northern Tanzania rises the snowy peak of Mt. Kilimanjaro, it’s slopes and glaciers shimmering above the rising clouds. At 5896m Mt Kilimanjaro, Africa's highest mountain and one of the continent's magnificent sights.

Kilimanjaro is located near the town of Moshi and is a protected area, carefully regulated for climbers to enjoy without leaving a trace of their presence. The mountain’s ecosystems are as strikingly beautiful as they are varied and diverse. Out of the approximately 140 mammal species that live in the park, 87 of them are forest species. Animals that roam here include elephants, leopards, buffaloes, varies antelopes including the rare and endangered abbot duiker as well as primates such as the colobus and the mitis monkey. In addition hereto, 24 species of bats and 179 highland bird species have also been spotted in the Kilimanjaro National Park.

Climbing Mt. Kilimanjaro is the highlight of most visitors’ experiences in Tanzania. Few mountains can claim the grandeur, the breathtaking views of Amboseli National Park in Kenya, the Rift Valley, and the Masaai Steppe, that belongs to Kilimanjaro. Hiking on the ‘rooftop of Africa’ is the adventure of a lifetime, especially because, if paced well, everyone from seasoned trekkers to first-time enthusiasts can scale the snowy peak.

There are seven official routes to choose from with Marangu being one of the easiest routes for unexperienced hikers and those in search for a bit more comfort (overnights take place in huts). The Rongai route is the quietest route and the best choice if you are climbing in the rainy season as this part of the mountain gets the least precipitation. Camping routes include Lemosho, Shira and Machame and all are a bit more challenging but also much more scenic. The most demanding but also the least used route is Umbwe.

On the lowland slopes, much of the mountain is farmland, with coffee, banana, cassava, and maize crops grown for subsistence and cash sale. A few larger coffee farms still exist on the lower slopes, but much of the area outside the national park has been subdivided into small plots. 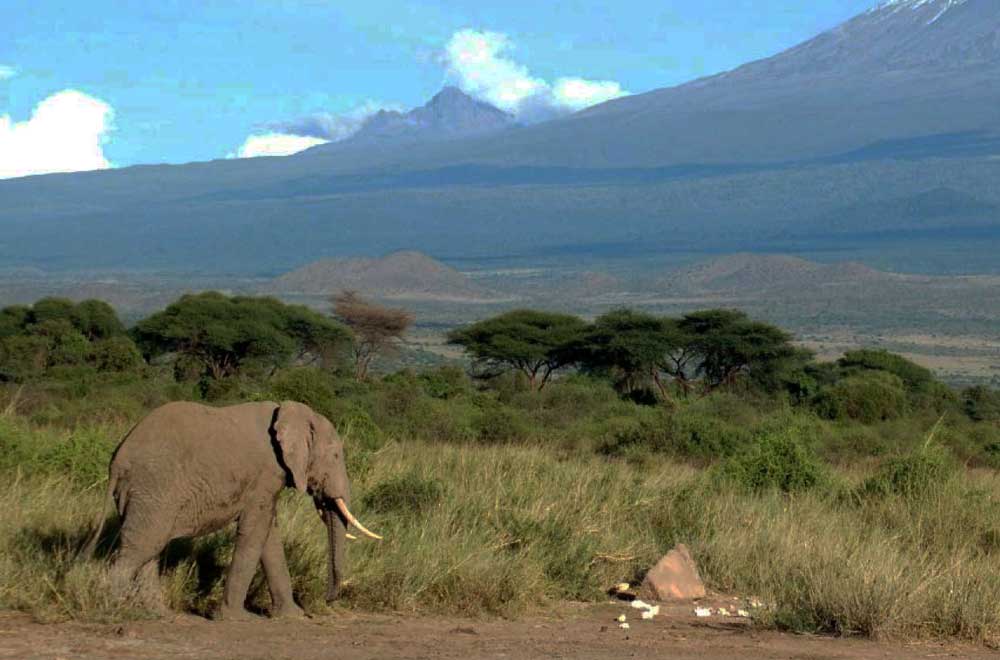 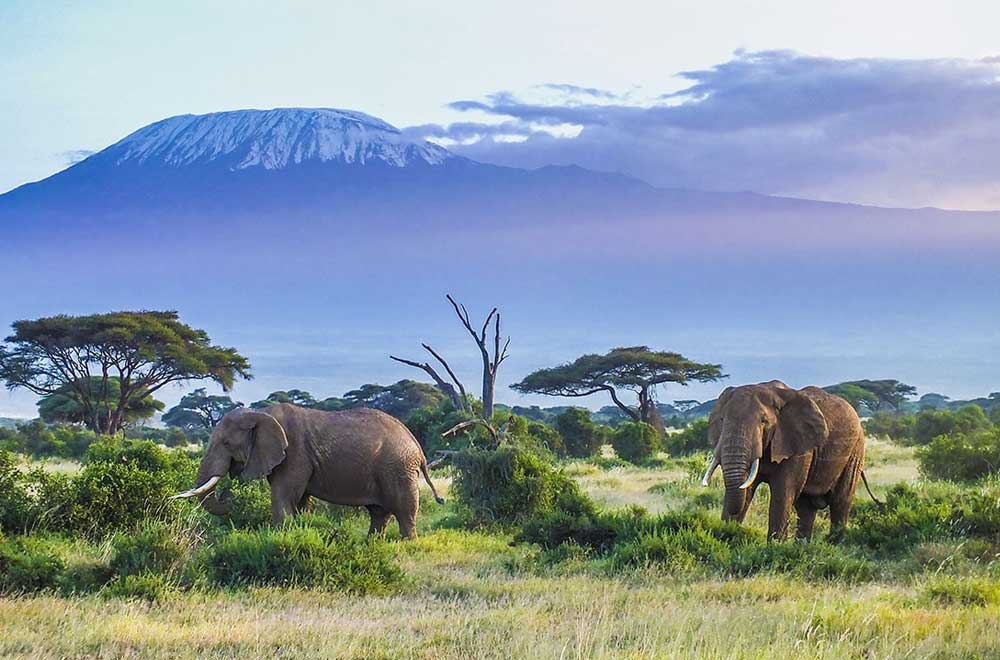 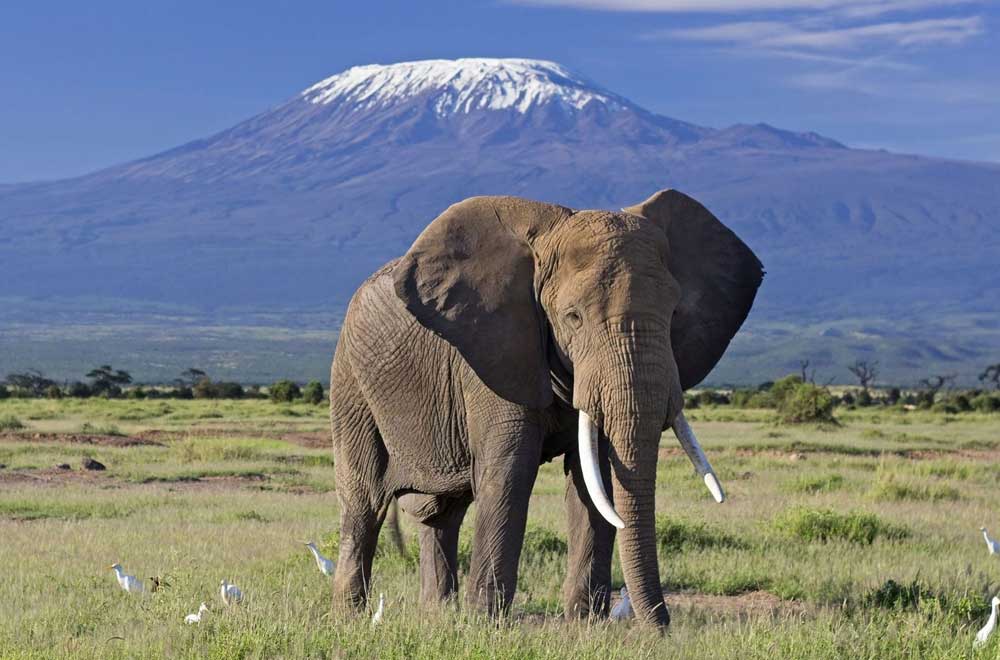 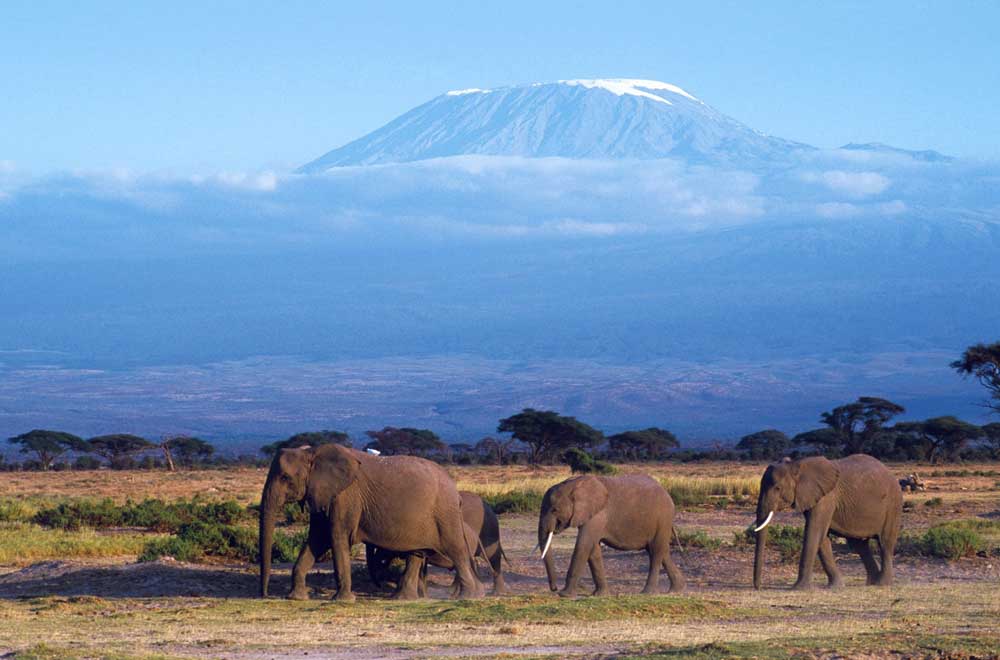 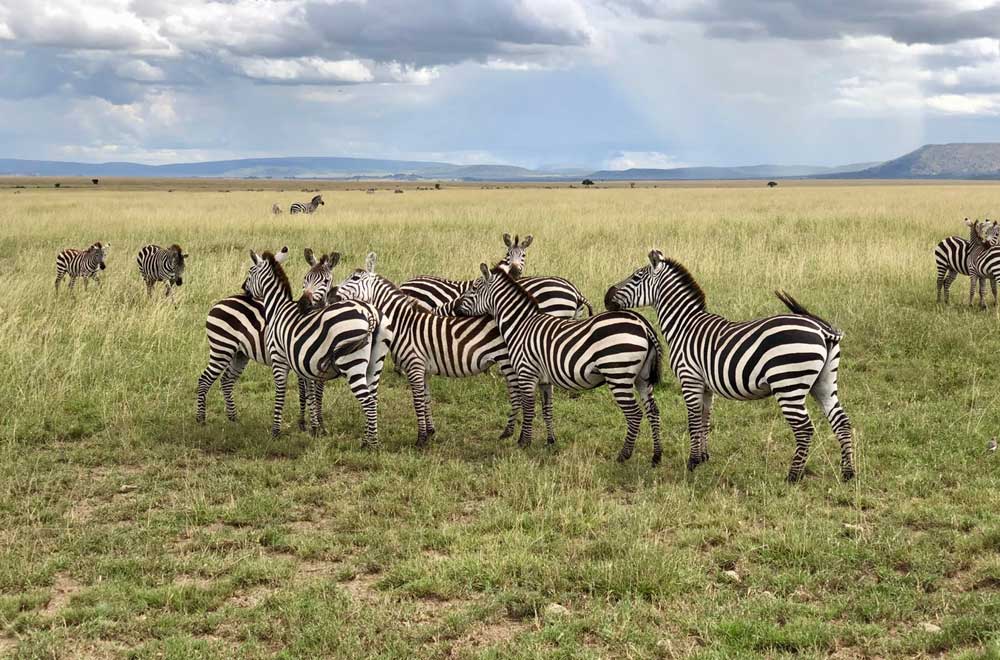 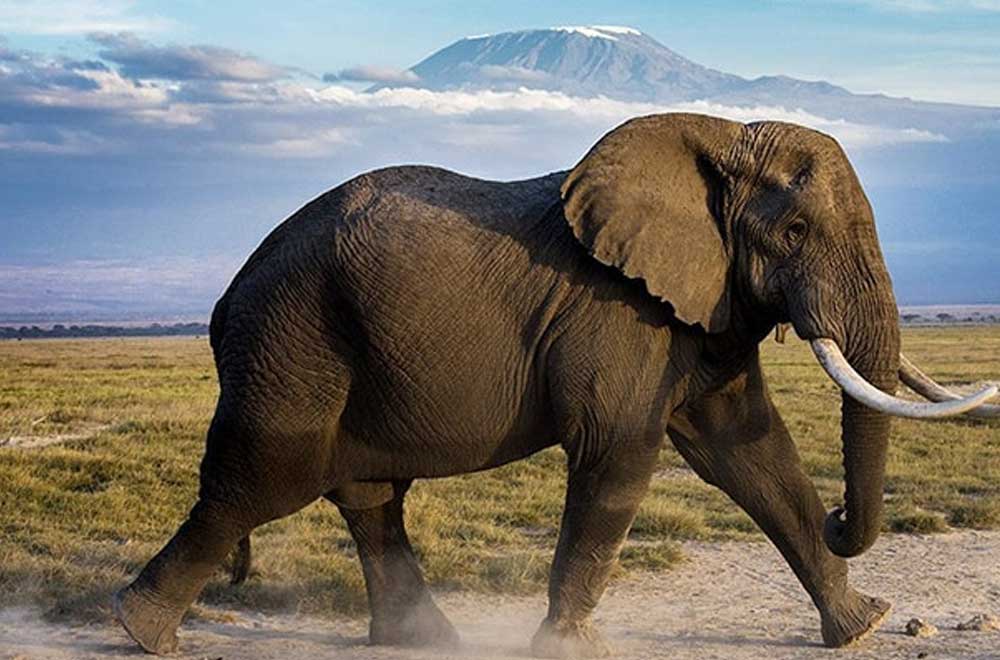 There are two distinct trekking seasons which constitute the best time to climb Kilimanjaro. They are January-March and June-October.

January-March is generally colder than June-October and there is a higher probability of encountering snow on the summit. For some this might be seen as a negative, but the benefits of a January-March trek is that the slopes are often quieter at this time of the year.

The June-October trekking season coincides with the summer holidays in Europe and N.America and hence certain routes are often quite busy.

March, April and November are the wettest months on Kilimanjaro, and not ideal of trekking.