The park boasts a wonderful array of habitats, which range from flood plains of thick reeds and dense waterways that teem with hippo and crocodile to woodlands, open grasslands, forests and pristine seasonal lakes.

Katavi’s floodplains are covered with waist-high golden grass in the dry season, or green and flooded like a mini-Okavango after the rains. And, this undiscovered wilderness is awash with plains game: elephant, leopard, giraffe, lion, zebra and the largest herds of Cape buffalo you may ever see, shadowed by lion, spotted hyena and leopard.

Wildlife connoisseurs can see sable, roan antelope and puku. The bird watching is also excellent, with over 400 recorded species. Katavi offers any jaded traveler, who thinks the African bush can yield no more surprises, a thrill.

The wildlife-viewing is unrestricted you can follow any animal, anywhere, for as long as you like, or stay absolutely still. Katavi is African game viewing as it used to be. 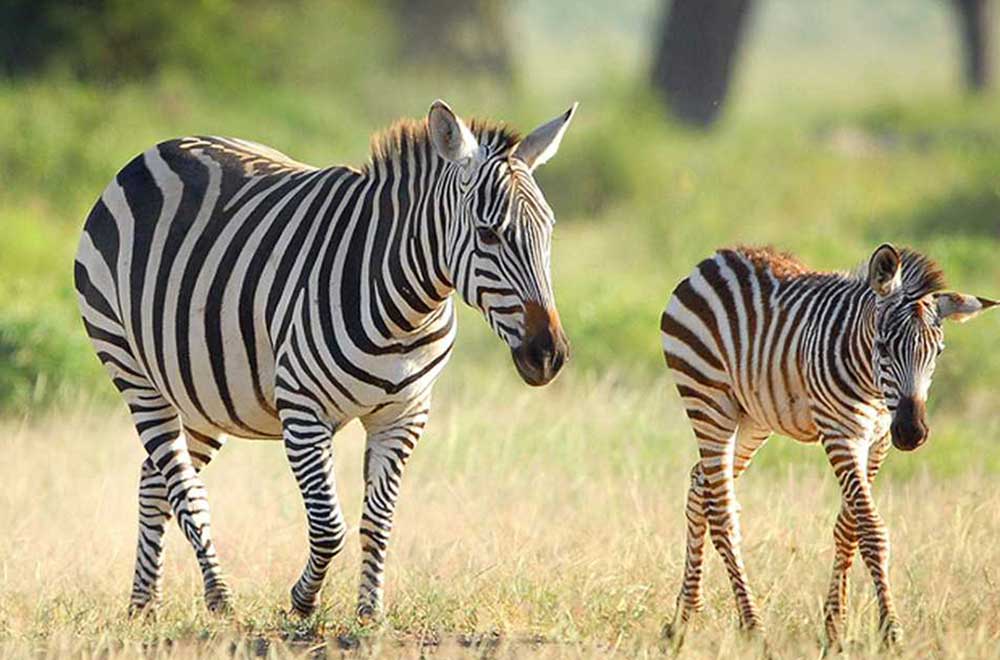 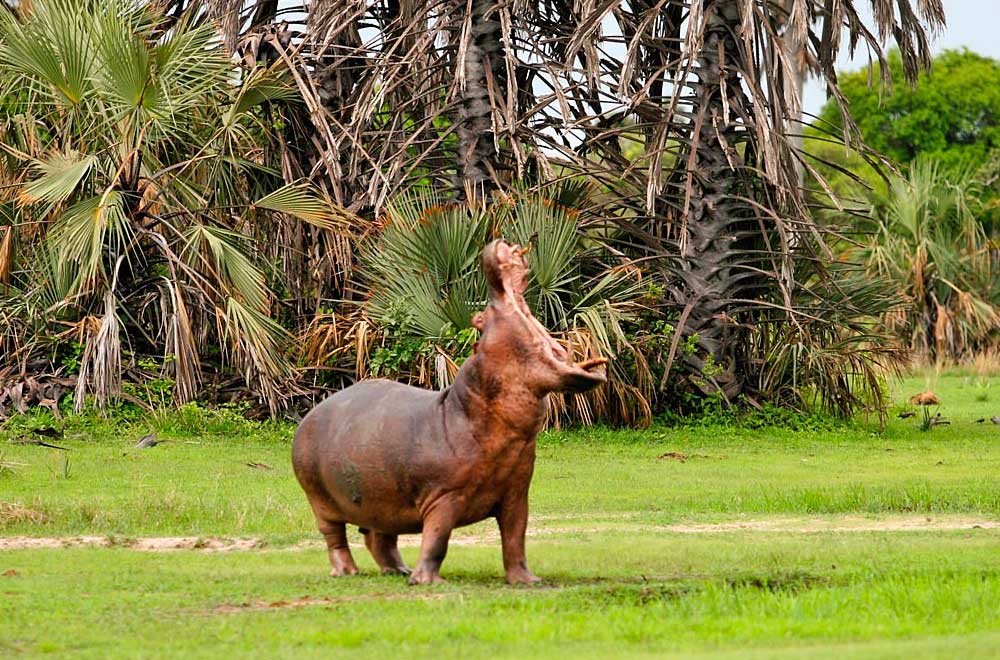 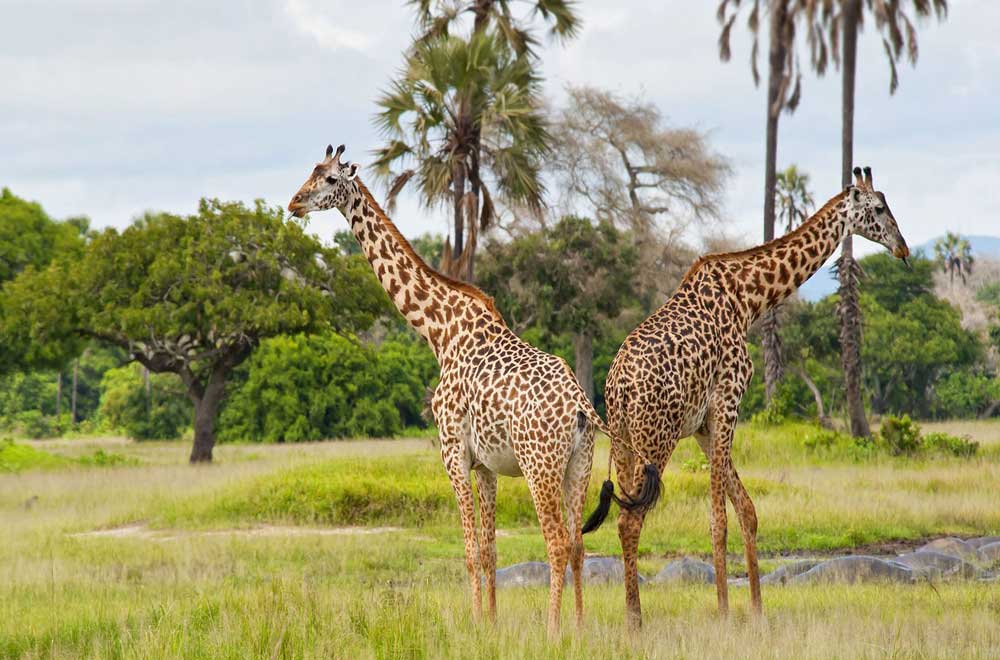 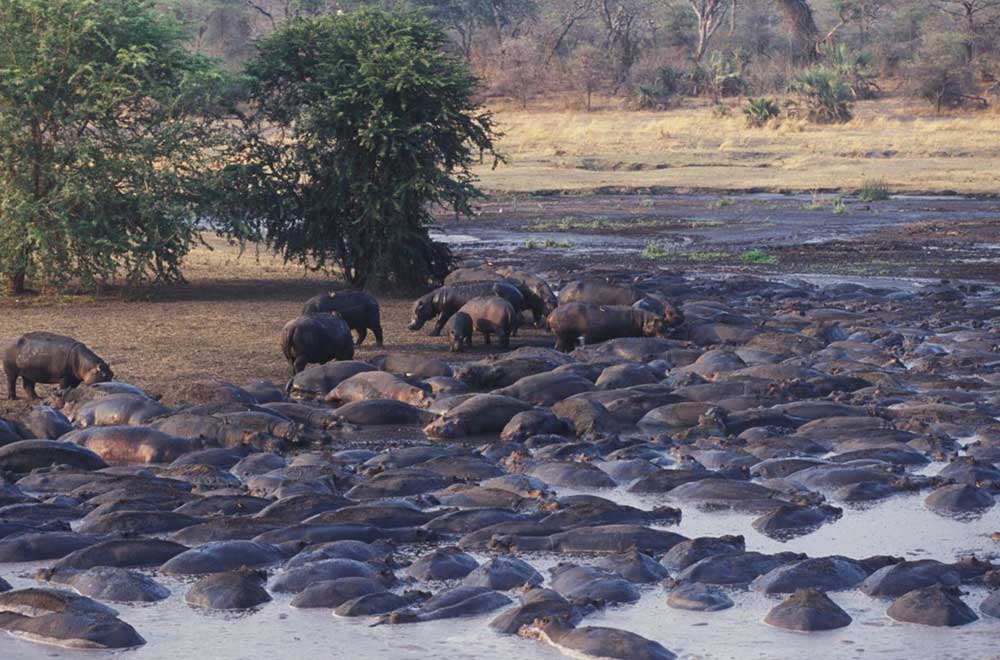 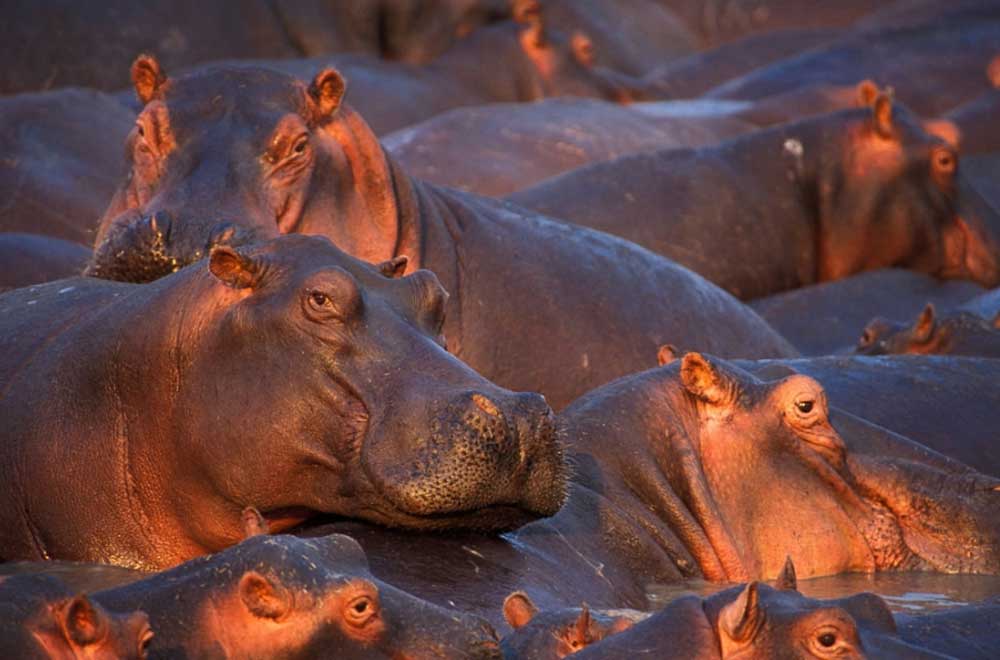 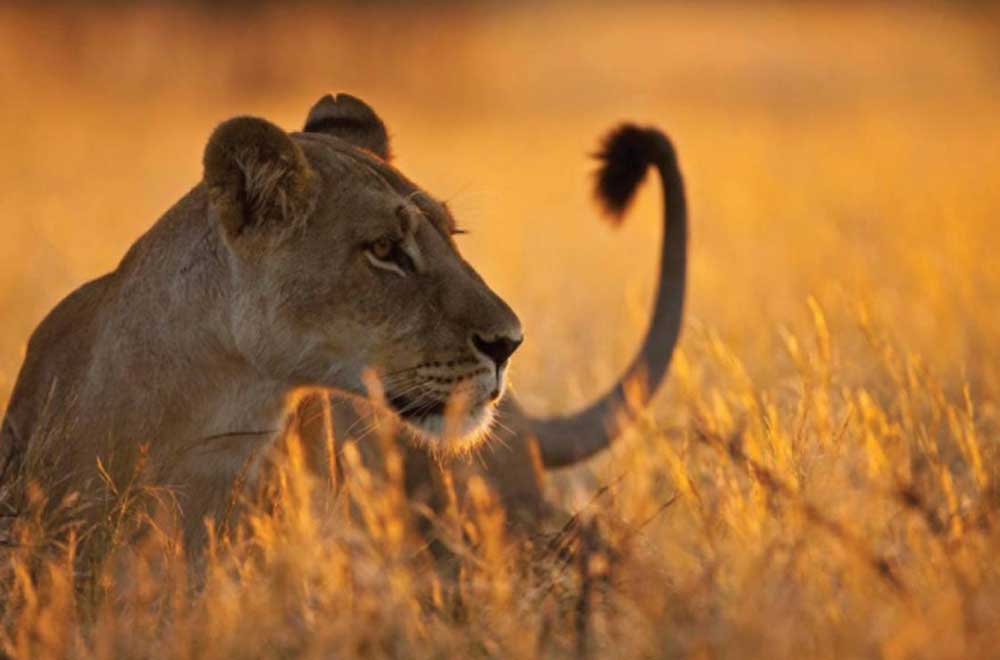 It’s best to visit Katavi in the Dry season (May to October). During the Dry season, the Katuma River is reduced to a narrow stream, and the floodplains become a magnet for wildlife.

April and May (Many lodges are closed)

June to October (Little to no rainfall)