Secluded and off the beaten track, the Selous Game Reserve offers visitors an authentic untouched wilderness, with superb landscapes and animals on display. The largest game reserve in Africa, Selous is also the second largest conservation area in Africa sized at 50,000 square kilometres. In 1982 it was declared a World Heritage Site due to its great diversity of wildlife and dramatic landscapes.

Although the Selous Game Reserve is one of Africa’s largest parks, the majority of it has been set aside for hunting. The animal viewing area that is open to the public is relatively small but very rewarding, with many predator sightings.

Hot volcanic springs, sporadic lakes and channels from the nearby rivers such as the Great Rhuha and Rufiji rivers offer a diverse landscape, attracting large herds of Tanzanian Elephants. The Rufiji River is also teeming with hippo and crocodile, and the birdlife is spectacular. Lion sightings are common as they laze around the lakes waiting for animals coming to drink.

One of the main attractions of the Selous is the variety of game viewing activities available, with safari encounters offered by boat, vehicle and on foot.  Boat safaris allow you to drift on the lakes and channels, approaching birds and animals closely, including crocodile and hippo.

A walking safari is a must do if you are looking for something very special and different in the Selous game reserve with a likelihood of encountering big game such as; elephant, buffalo and even lion on foot. Game drives are reliably rewarding, especially towards the end of the dry season, when large mammals concentrate around the five lakes. 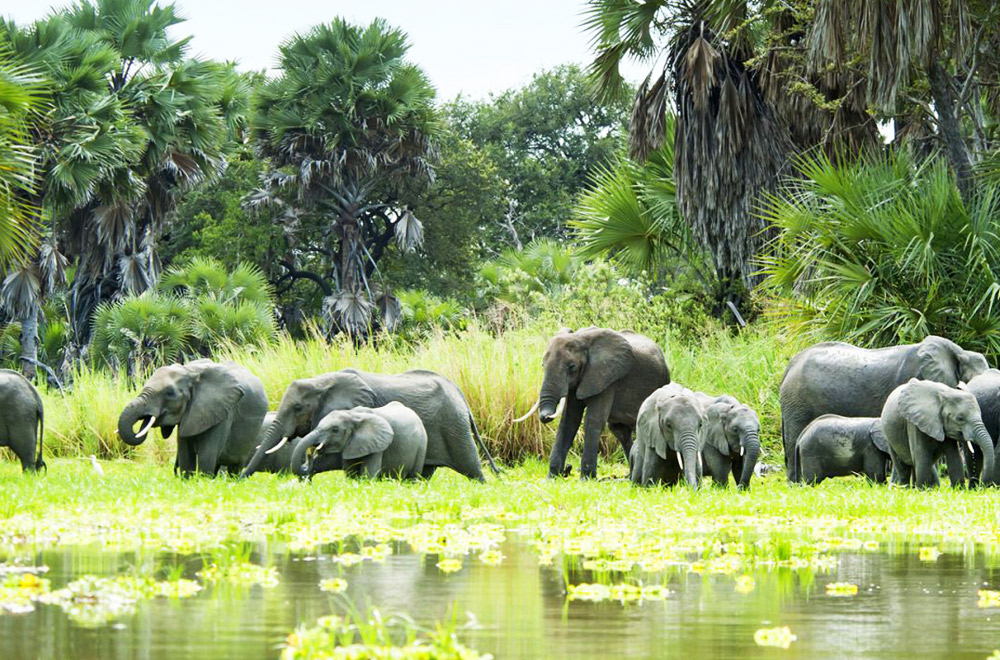 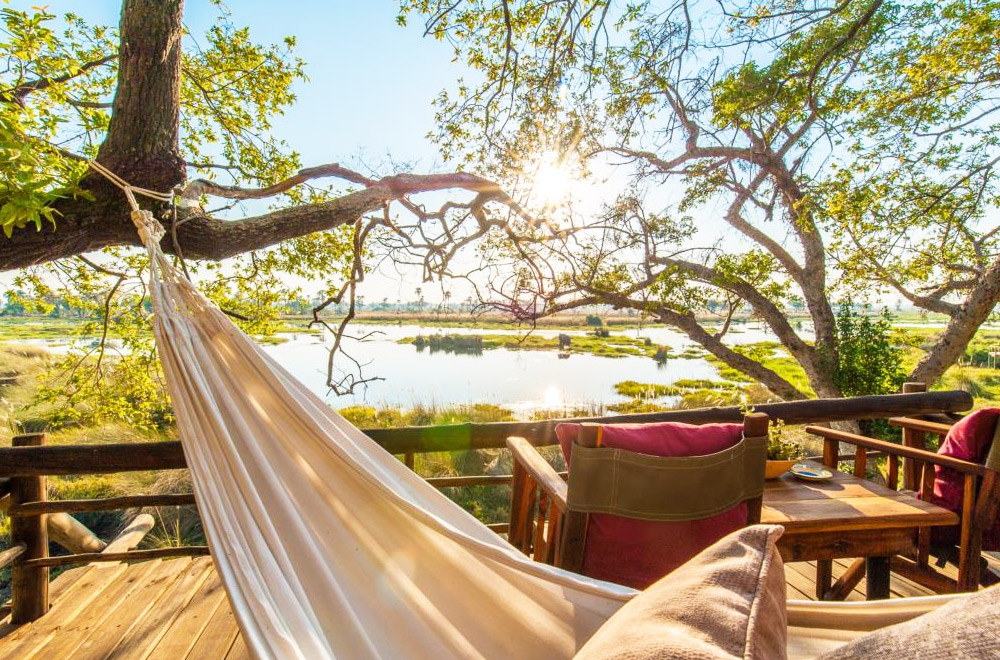 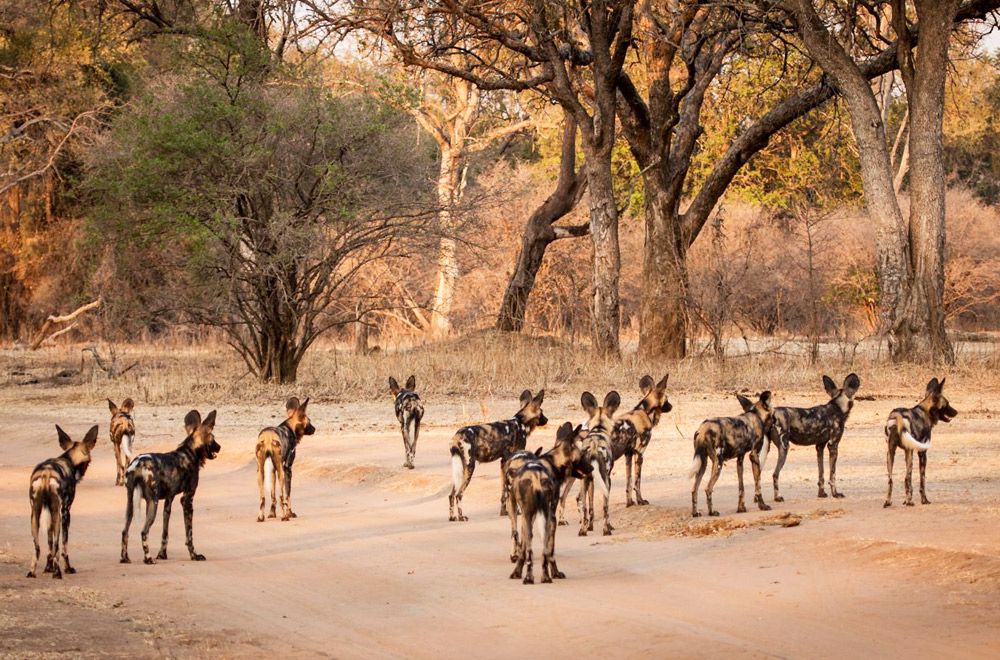 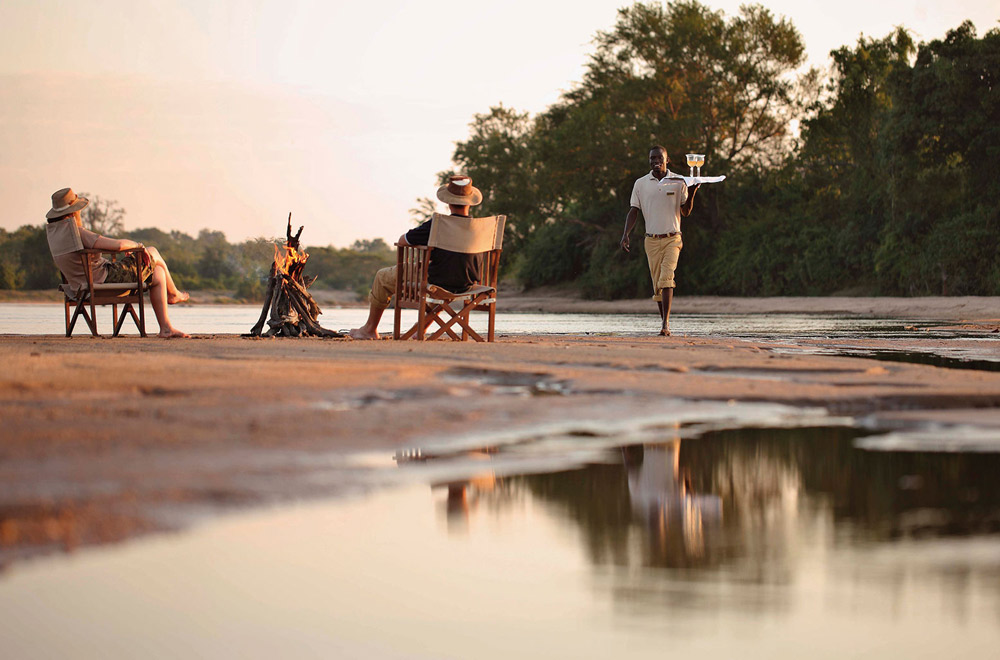 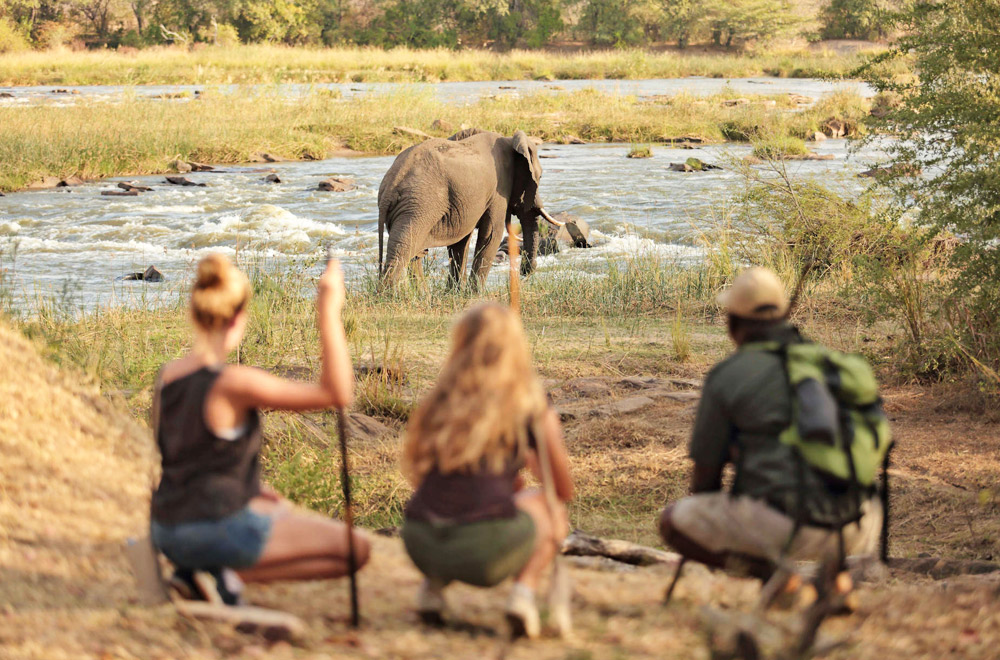 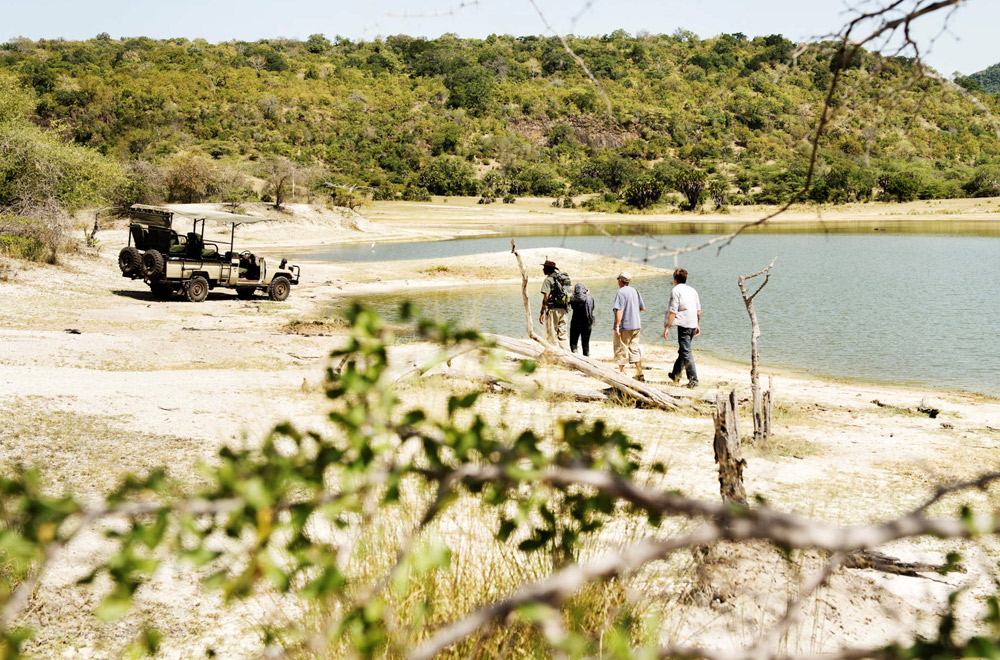 Wildlife viewing in Selous Game Reserve is best from late June to October in the Dry season. The scenery is lush and green in the Wet season, from October to May, but afternoons can be unbearably hot. Many lodges close from March through May.

March, April and May (Many lodges are closed)

June to October (Little to no rainfall)