Within the views of the majestic Mount Kilimanjaro on the border with Tanzania lies Amboseli National Park. The Amboseli’secosystem spreads over 3,000 square kilometres from Kenya to Tanzania and is one of the best places to see large groups of elephants. Large concentrations of wildlife occur here in the dry season, making Amboseli a popular tourist destination.

Amboseli’s name derives from a Maasai place called ‘Empusel’, which means ‘open plain’. The national park is well known for its massive herds of free-ranging African elephants - it’s estimated that there are over 900 African elephants in Amboseli, and it is not uncommon to sight groups of up to 100 of these gentle giants.

Most of the year Amboseli Lake is dry but if it floods in the rainy season, it becomes very salty. Thankfully there is actually a lot of fresh water in the park too, with melting snow from Kilimanjaro forming underground streams which feed into the marsh land creating a haven for over four hundred species of birds.

The park is located about a four-hour drive (240 km or 150 miles) southeast of Nairobi in southern Kenya, almost on the southern border with Tanzania, close to Mount Kilimanjaro. It is also not far from Tsavo National Park to the east. From Arusha Tanzania, it is about 4 hours to drives Amboseli. The Park has an airstrip at Empusel gate. There is also an airstrip for light aircraft at the Park Headquarters (Olekelunyiet). Other airstrips exist at Kilimanjaro Buffalo Lodge and Namanga town on the Kenyan/Tanzanian border. 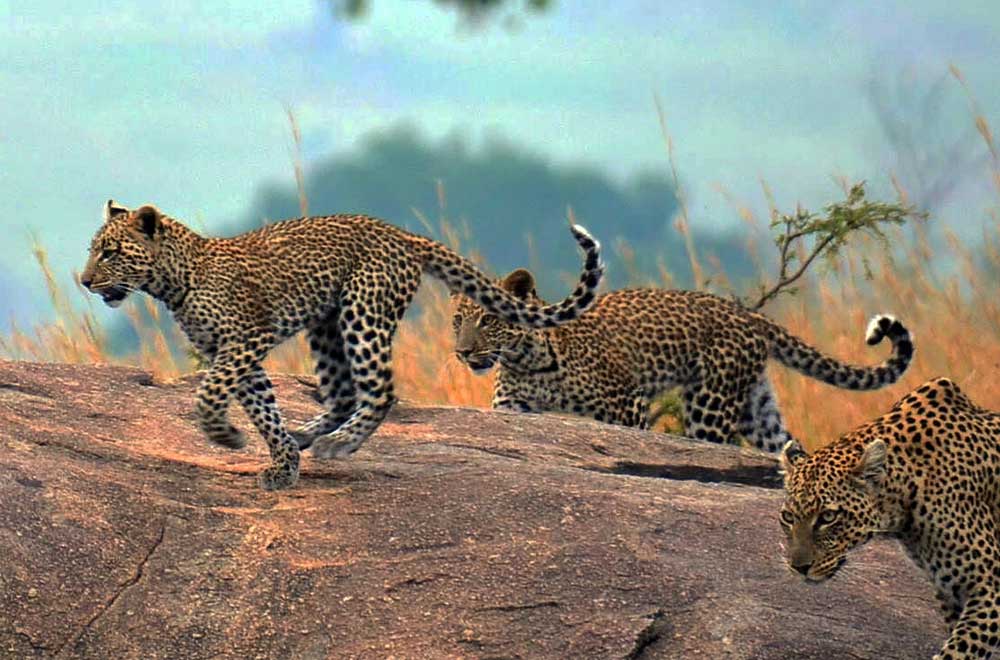 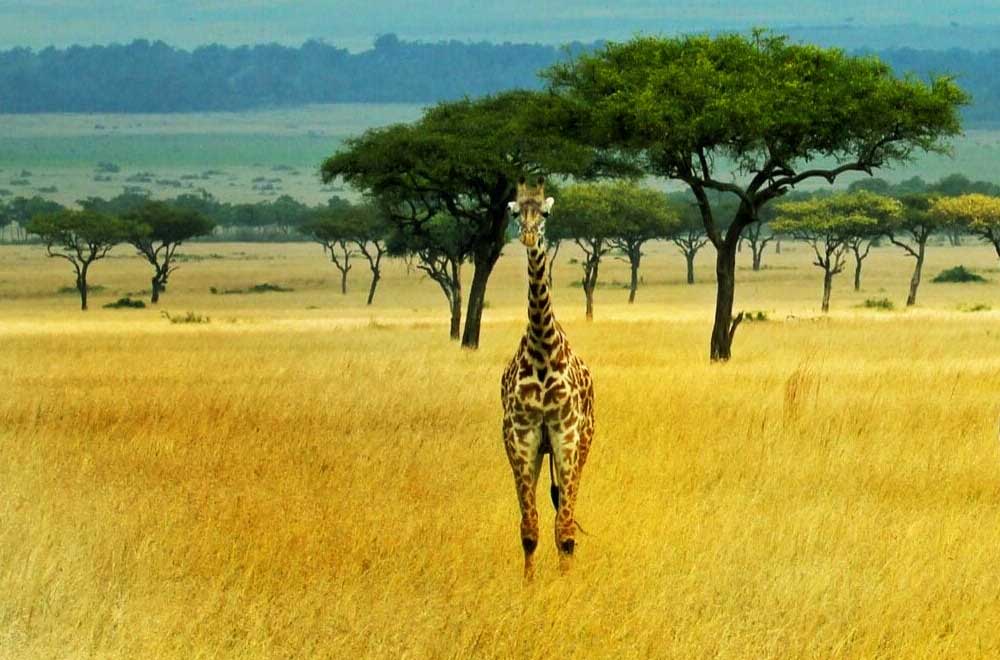 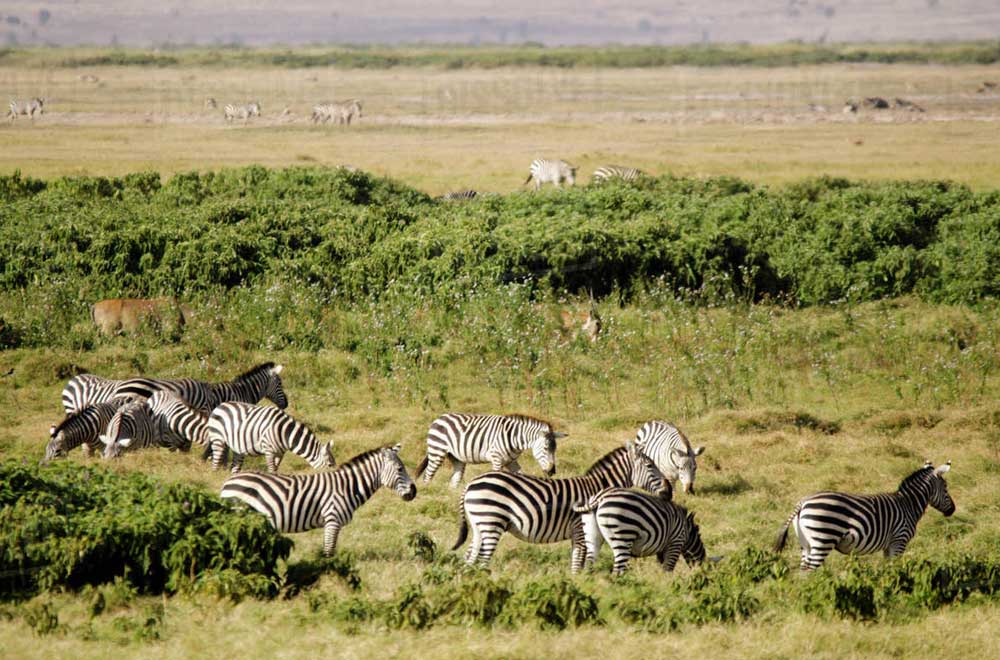 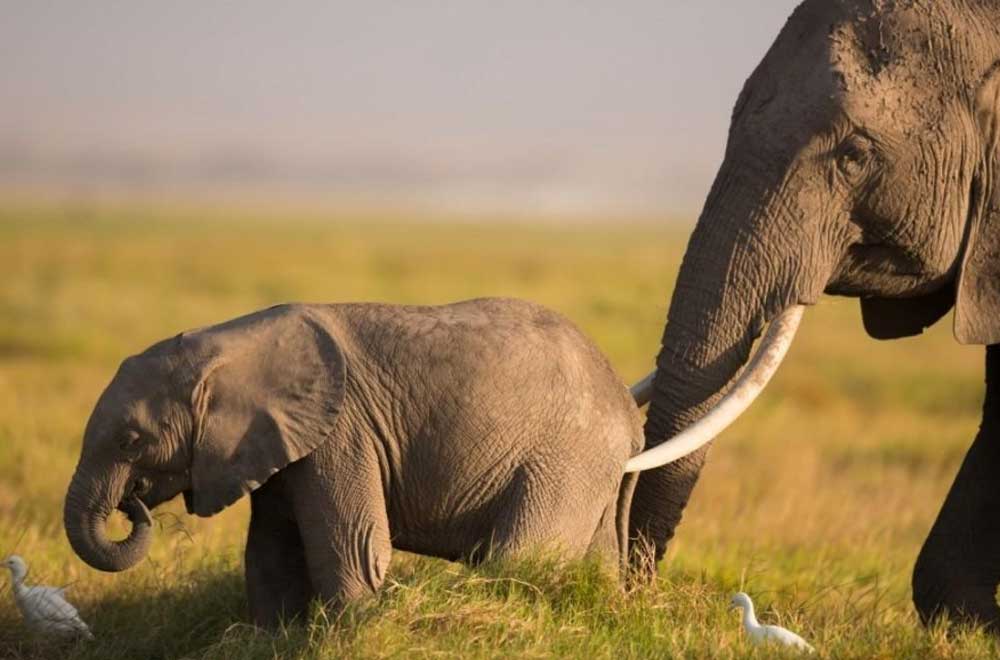 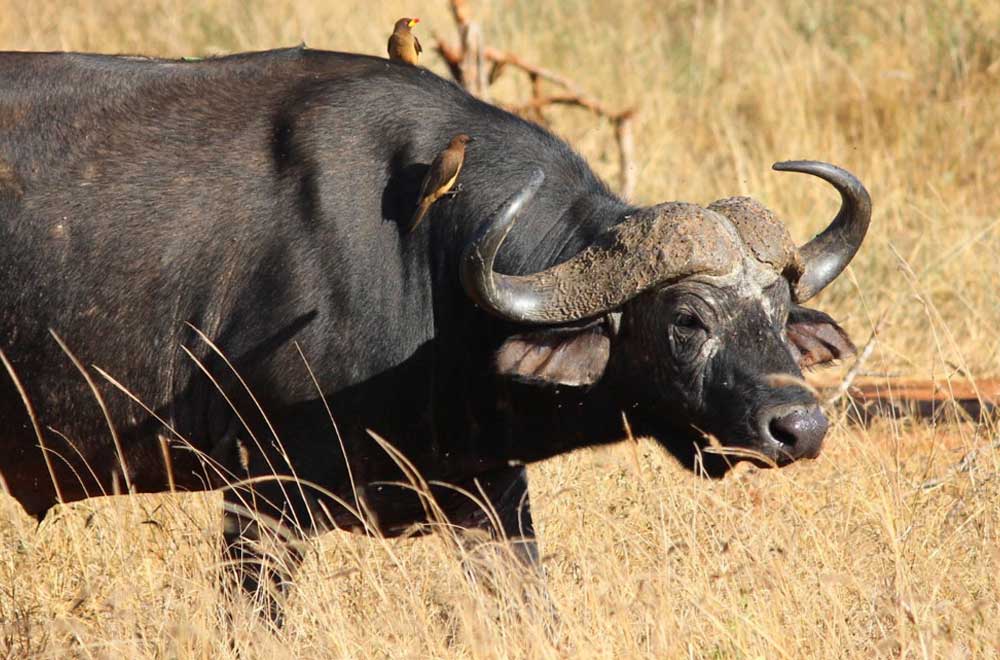 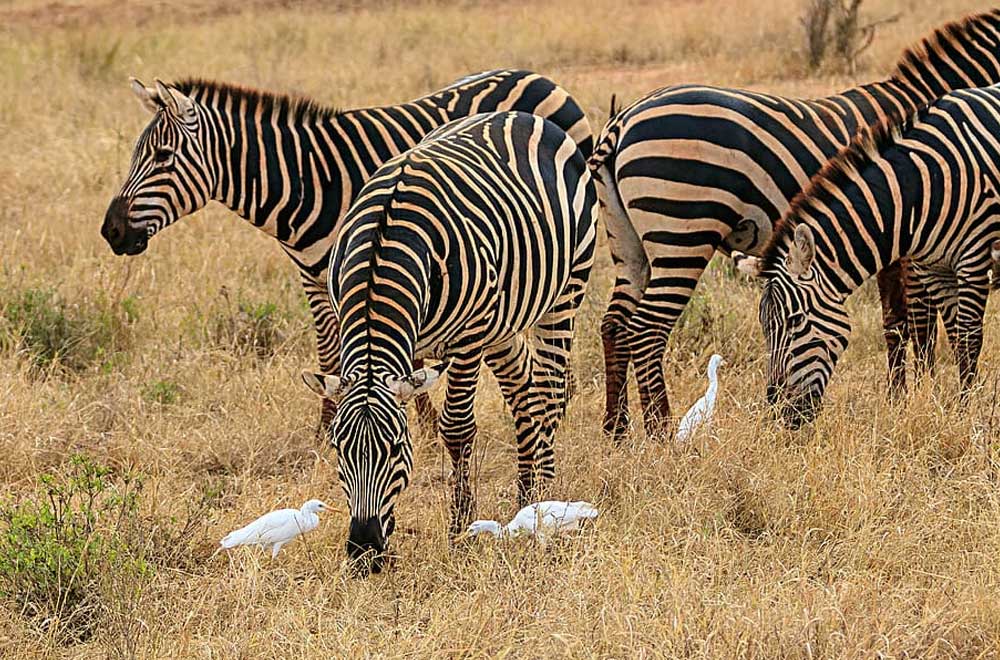 The park can be visited year-round. However, it is recommended to visit during the dry months, which are January and February, and from June to October. This is when animals tend to gather at the water sources and the grass is shorter, making it easier to spot them. Views of Kilimanjaro are clearest from December to May.

December to March & July to October (The reserve can get quite busy).

June to September and January to February (Little rainfall)

April has the highest rainfall and is not suitable for wildlife viewing.