Called the Land of a Thousand Hills, Rwanda is a tiny country at the geographic heart of Africa bordering Burundi, the Democratic Republic of the Congo, Uganda and Tanzania. Just over 10,000 square miles, “In the heart of Central Africa, old volcanoes towering up almost 15,000 feet, covered with rich, green rainforest—the Virungas." On Rwanda’s western border with Congo, home to the mountain gorilla. Trekking from cultivated foothills into vine-tangled depths in search of these magnificent creatures is not just a safari highlight, but a high point of a lifetime.

Rwanda is home to a diversity of species including mountain gorilla, chimpanzee, golden monkey, hippo giraffe, zebra, leopard, crocodile and more than 600 species of birds. Ten percent of Rwanda is designated as Important Birding Areas. Plains and lakes dominate the eastern borders while Rwanda’s western mountains are draped in forest. This mosaic of montane ecosystems in Volcanoes National Park—bamboo and woodland forest, heath and swamp—is where the mountain gorilla lives, along with 12 other species of primates. Nearly 200 of Rwanda’s bird species are also found within the park including 29 endemics, as well as giant forest hog, warthog, bush pig, forest elephant, buffalo, bushbuck, waterbuck, black-fronted duiker, spotted hyena, civet, genet, mongoose and tree hyrax.

Rwanda faces great challenges in conserving its heavily taxed natural resources, especially dwindling habitat for its highly endangered mountain gorillas. Yet Rwanda has managed to make progress despite pressures from overpopulation, poverty and political instability. While deforestation, erosion and poaching remain major problems, President Kagame, a committed environmentalist, understands the value of intact ecosystems, and Rwanda is working on re-forestation and maintaining biodiversity. The government’s goal is to re-establish the forest cover that once covered 1/3 of the country. Central to that effort is assisting local communities by planting pines in buffer zones to harvest for firewood, learning to identify and sell medicinal plants, and creating jobs in ecotourism. Rwanda is also involved in important cross-border conservation policy with Uganda and Congo, and the largest remaining block of mountain forest in East Africa, the Nyungwe-Kibira Landscape, a contiguous protected area shared with Burundi that shelters a variety of endangered primates including chimpanzees. 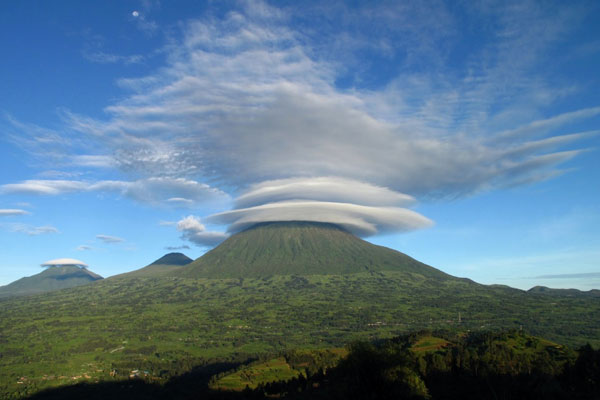 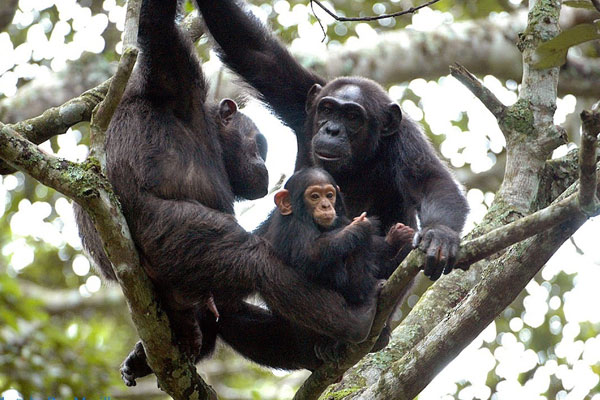 Surrounded by Tea Plantations and holding the title of the largest mountain rainforest in east Africa, Nyungwe Forest. 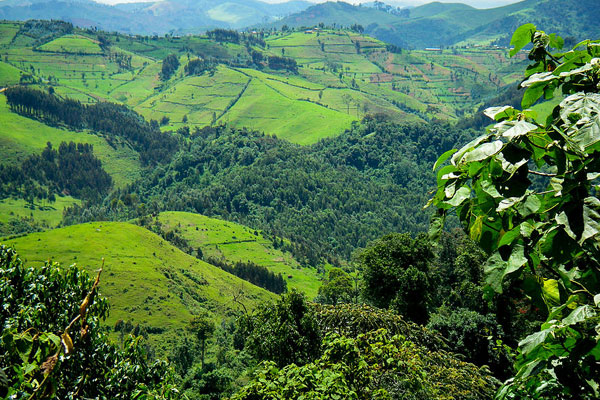 Gishwati-Mukura National park is made up of two forests, Gishwati and Mukuru Forest which were renamed a national park