The closest national park to Arusha town northern Tanzania's safari capital Arusha National Park is the pocket-rocket of parks offering the opportunity to explore a captivating diversity of habitats within a few hours.

The park, near to Moshi and Arusha, is an ideal day trip destination, even for visitors who are attending seminars, workshops or business in these two towns. Unlike any other national park in Tanzania, here visitors can see a variety of wildlife in different habitats in a very short time. Its diverse beauty which includes scrubland, forest, lakes, craters, ash cone and Mount Meru, which dominates the park's horizon.

With wildlife that includes herbivores such as hippos, buffalo, zebra, and even the occasional wildebeest and elephant, Arusha National Park is also a perfect place to get out and stretch your legs, with both walking safaris and canoe safaris available within the park. You can also climb Mount Meru, Tanzania's second-highest peak, while exploring the surrounds of the park.

Arusha National Park is home to the world's largest population of giraffes, making it a great place to visit for fans of these elegant creatures. The location is also a refuge for primates including the acrobatic black-and-white colobus monkey, blue monkeys and baboons.

At just 552 square kilometres, it's a small park with a lot to see. 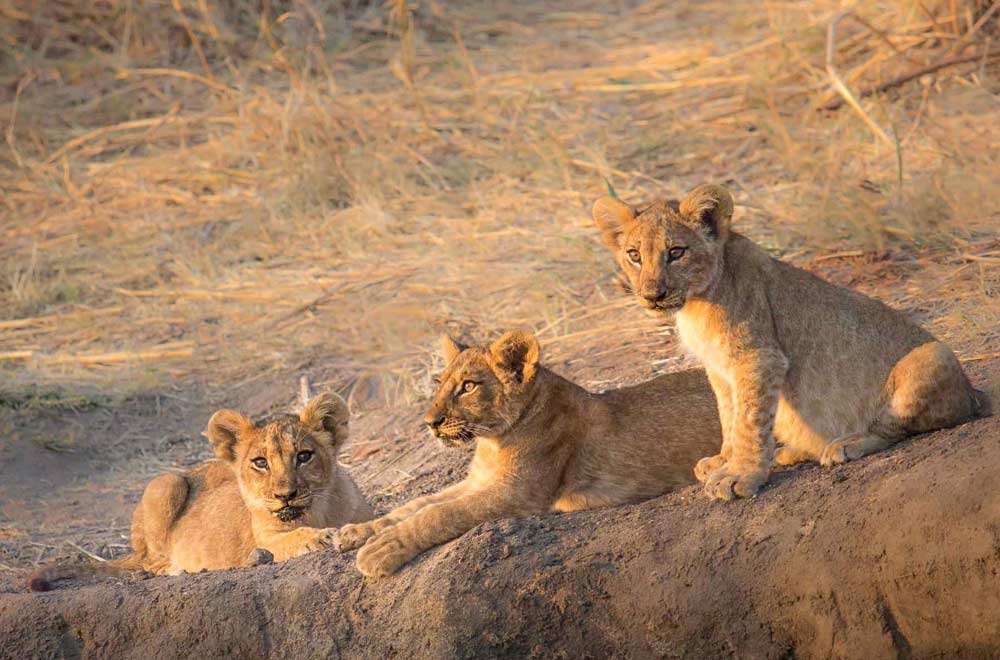 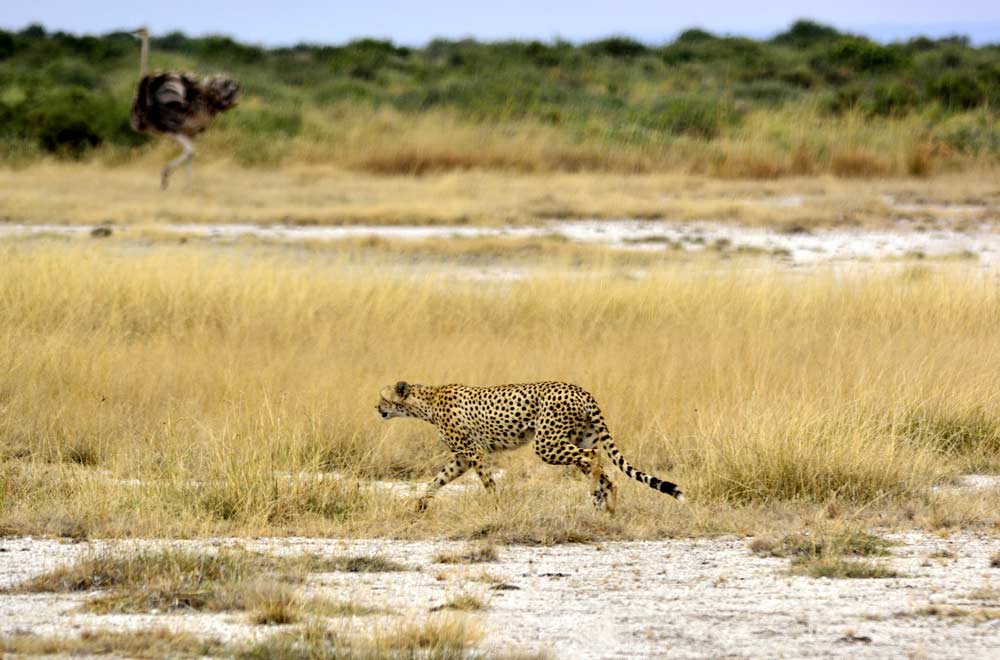 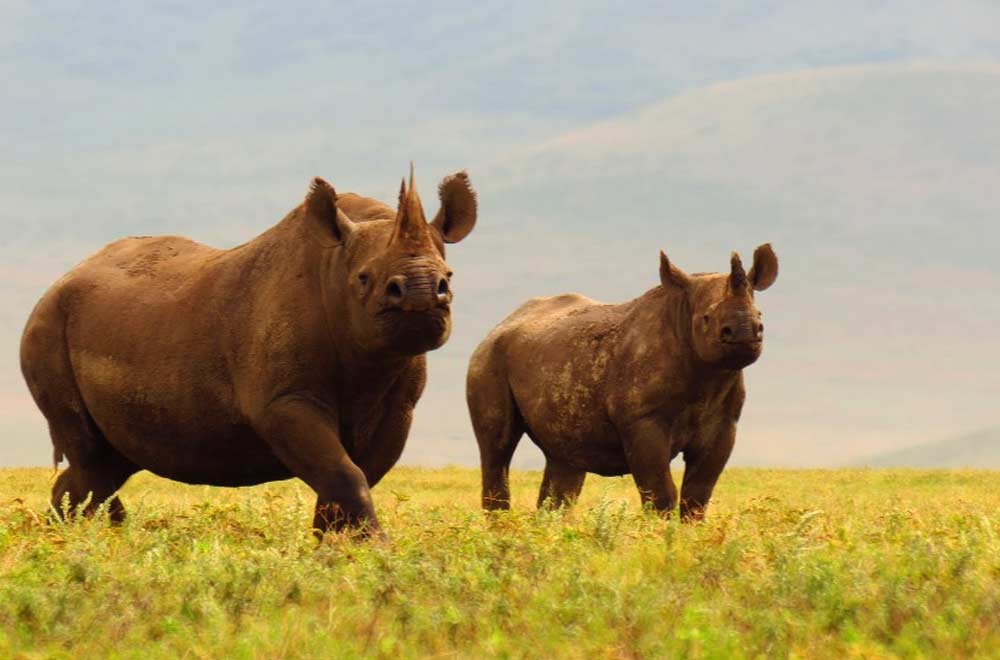 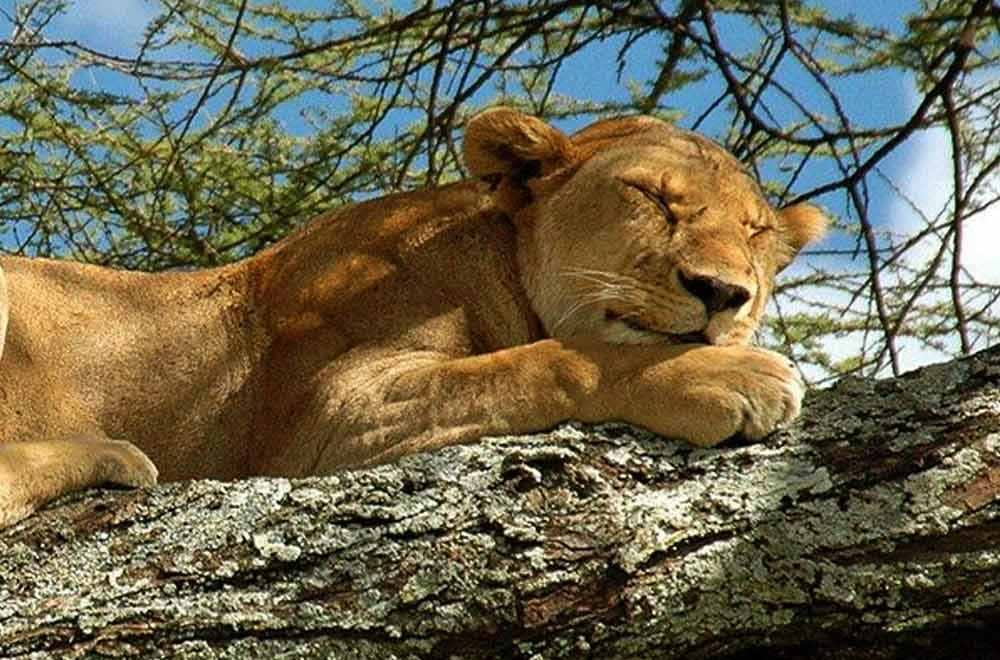 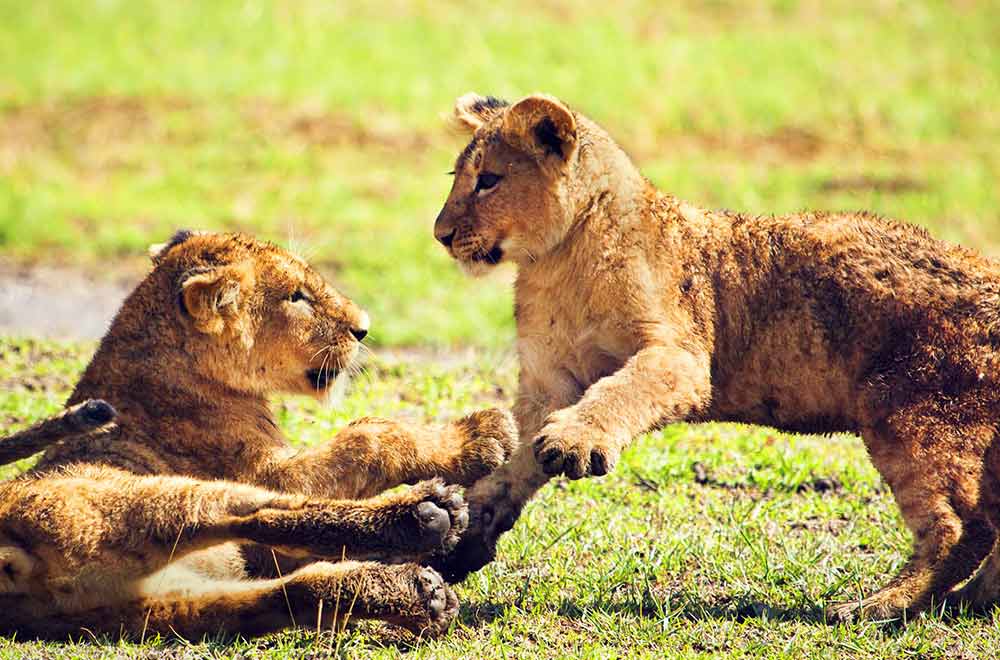 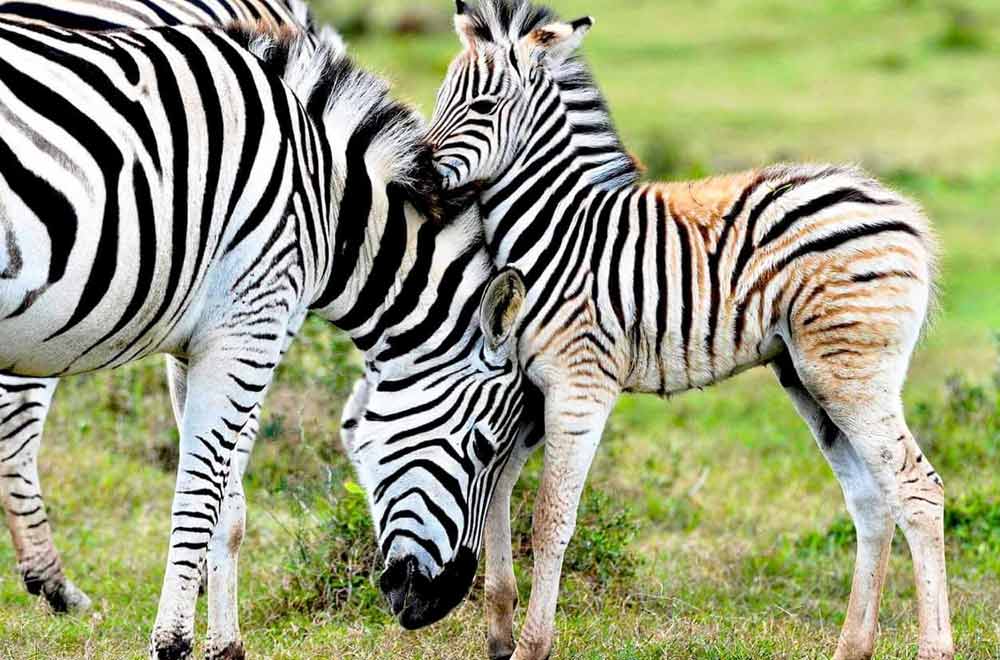 Best time of the year to visit

The best time to visit Arusha National Park is during the dry season from July-November, or after the short rains from December-March.

To climb Mount Meru: June-February although it may rain in November.

Take a ride in the lake’s water and meet some iconic birds just floating beside your boat.

Take an adventurous journey to the top of Mt. Meru that is well known as the little brother of Mt. Kilimanjaro

Walking safari inside the national park

A great place for bird watching

Being home to various species of birds the national park offers a great opportunity for bird lovers to explore a birding trip.