Udzungwa National Park is Tanzania’s newest national park covering about 1990 sq km on the slopes of Udzungwa Mountains at 250m altitude to 2,500m above sea level on Lohomero Peak. The park, which is a paradise for hikers and is one of Tanzania’s most beautiful wilderness areas is 5 hours drive from Dar-es-salaam (350km) and 65km south west of Mikumi National park.

Udzungwa’s most striking feature, apart from its mountainous terrain, is its pristine and biologically diverse forest which hosts a variety of animal and plant species not found anywhere else in the world! Among its residents within this beautiful Tanzania national park are six species of primates, including the rare Iringa red colobus and the Sange crested mangabey monkeys, as well as populations of elephants, buffalos, leopards, and a rich variety of birdlife. The rare Udzungwa partridge is endemic to the area and has been sighted near the park’s boundaries.

Sanje waterfalls are a prime attraction, plunging 170m in a misty spray over a rock. The beautiful water falls are a fascination for Udzungwa tourists and hikers.  The trail to Mwanihana peak is another challenging trek that leads through sugar estates to the high plateau, taking about two days to reach.

Bird watchers are also in for a treat as the park boasts with over 400 species of birds. Some of them are endemic to the Eastern Arc Mountains and four of them are found only in Udzungwa. Other common birds include ruppells vultures, marabous, crowned eagles, malachite kingfishers, woodland kingfishers, silvery cheeked hornbills and trumpeter hornbills. 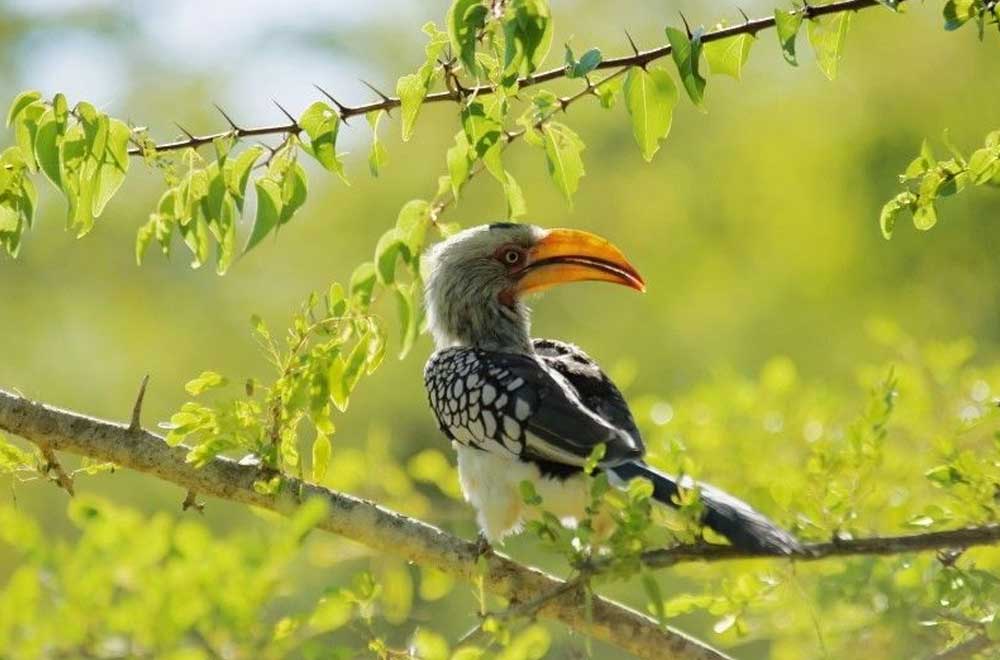 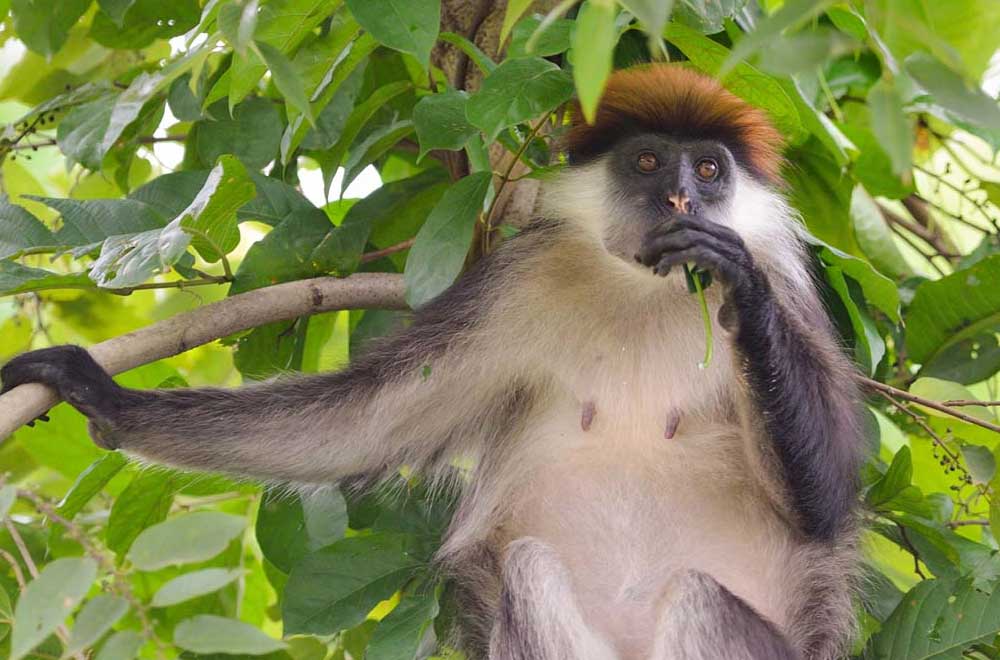 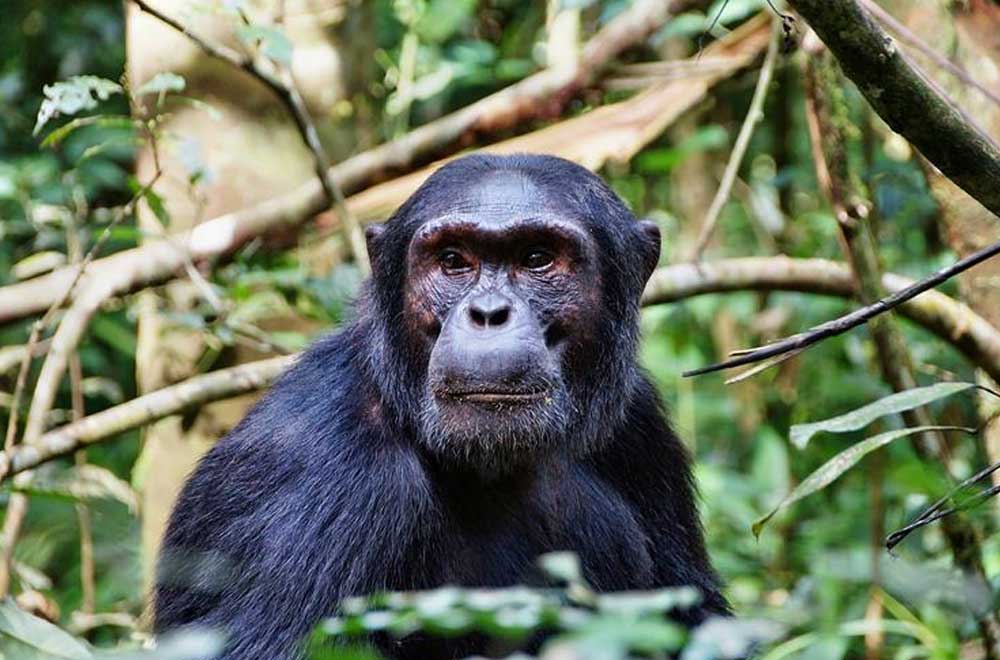 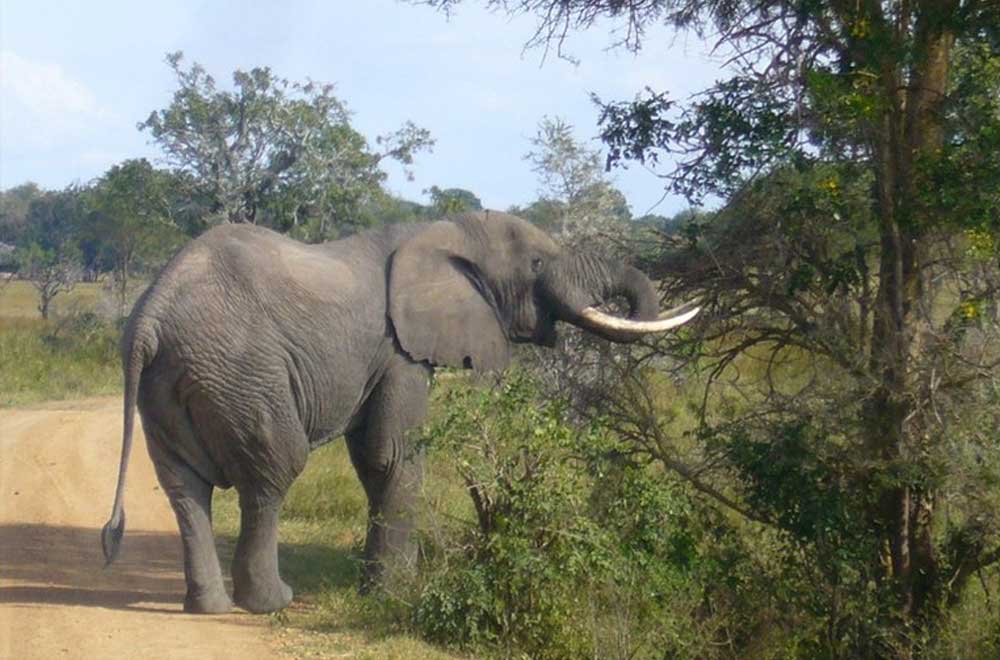 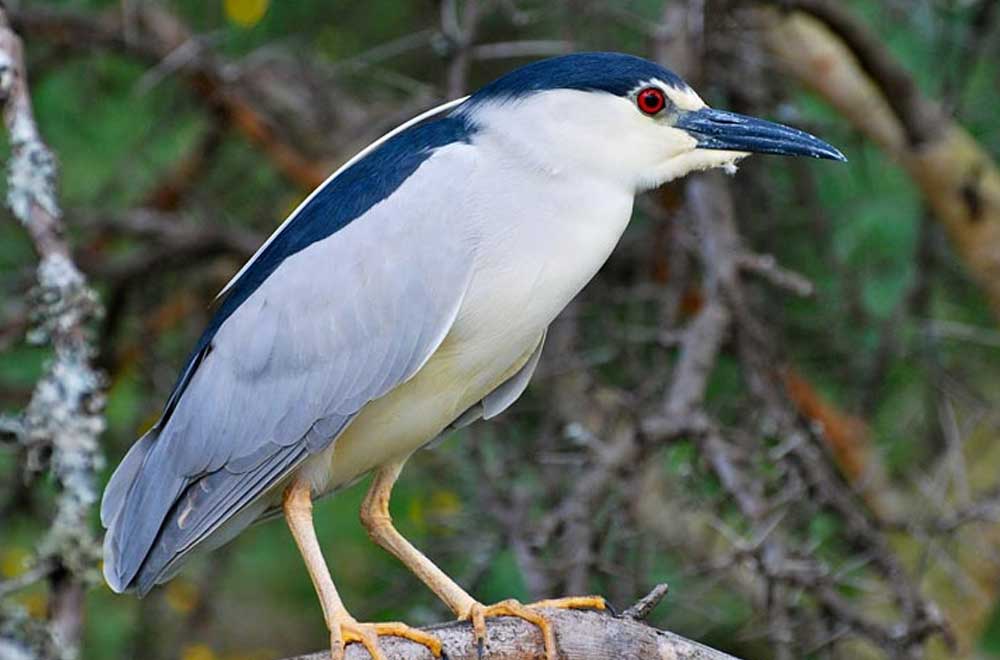 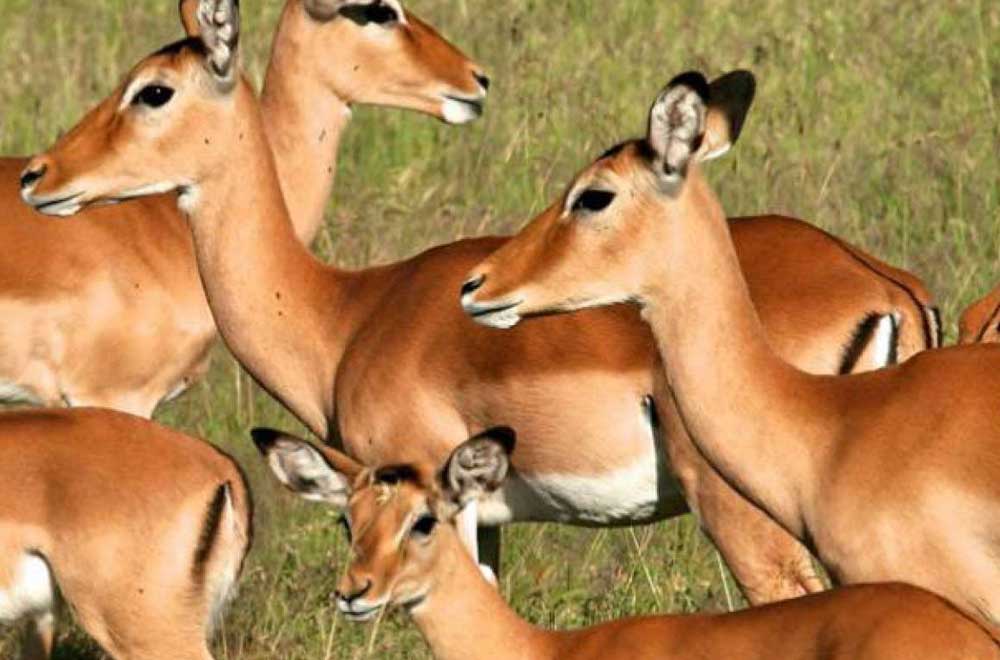 The best time to visit the park comes around June to October before the short rains come in to bring the plants to blossom.

March to May during the wet season, when the precipitation can make the roads and trails quite slippery.