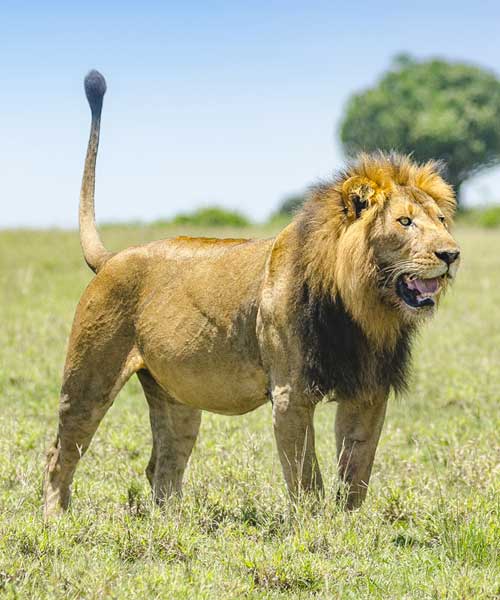 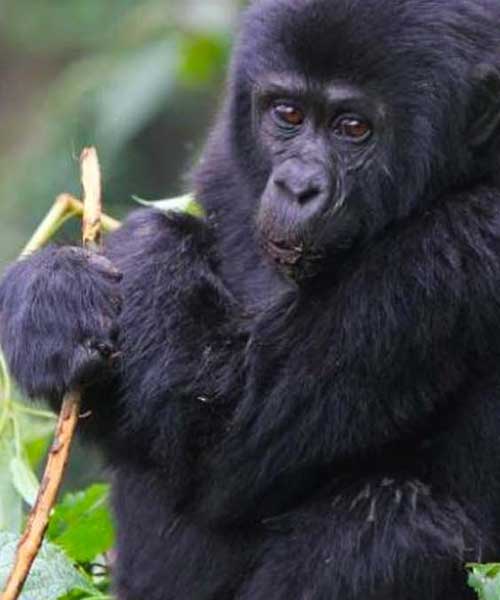 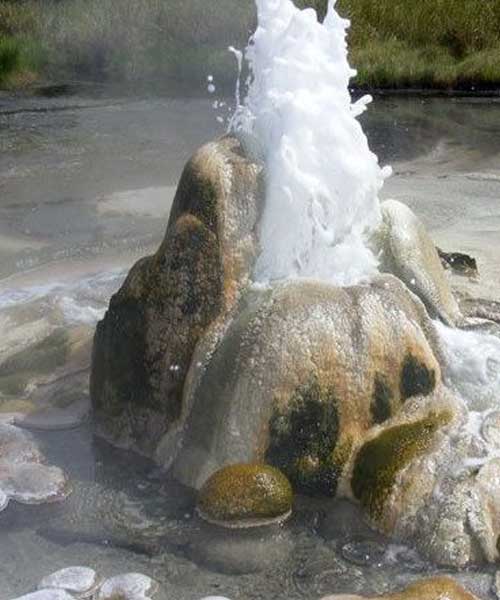 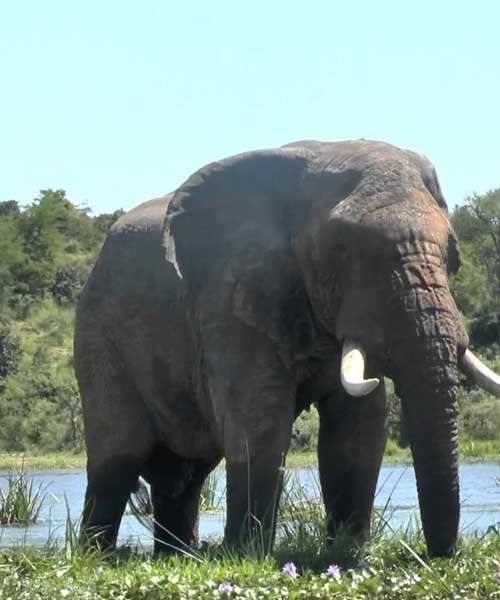 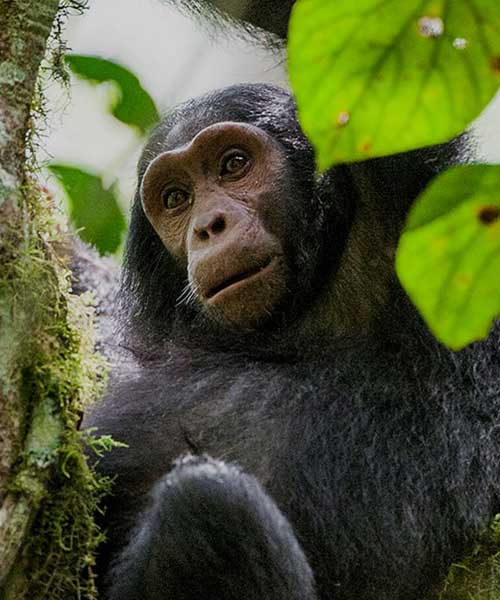 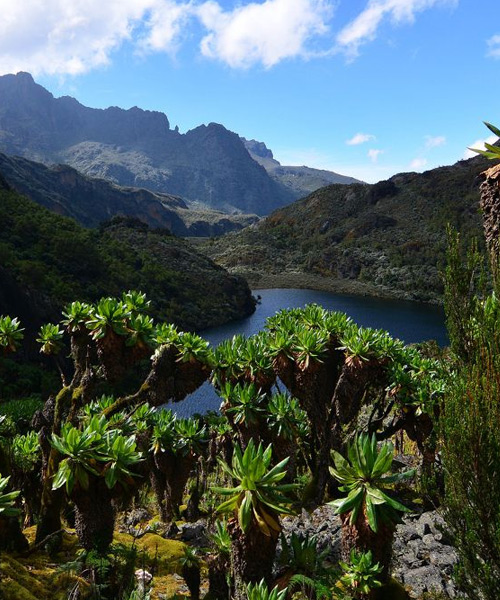 The magnificent Murchison Falls are located in North-West Uganda where the Nile – the world’s longest river – is channelled through a narrow gorge. The National Park encompasses the larger area of river, streams and forest with a vast range of flora and fauna dependent on this terrain.

The park is bisected by the Victoria Nile, which plunges 45m over the remnant rift valley wall, creating the dramatic Murchison Falls, the centerpiece of the park and the final event in an 80km stretch of rapids. The mighty cascade drains the last of the river's energy, transforming it into a broad, placid stream that flows quietly across the rift valley floor into Lake Albert. This stretch of river provides one of Uganda's most remarkable wildlife spectacles. Regular visitors to the riverbanks include elephants, giraffes and buffaloes; while hippos, Nile crocodiles and aquatic birds are permanent residents.

The park is endowed with 76 mammal species with four members of the big five – lion, leopard, elephant and buffalo. Along the shores of the Nile and within the waters are large pods of hippos and crocodiles among other resident creatures. There also several primates in the Murchison falls national park including babaoons and several monkey species.

Murchison Falls National Park is an exceptional place to see wildlife and a trip along the Nile should not be missed, not least in order to see the powerful Murchison Falls up close, a simply unforgettable experience. 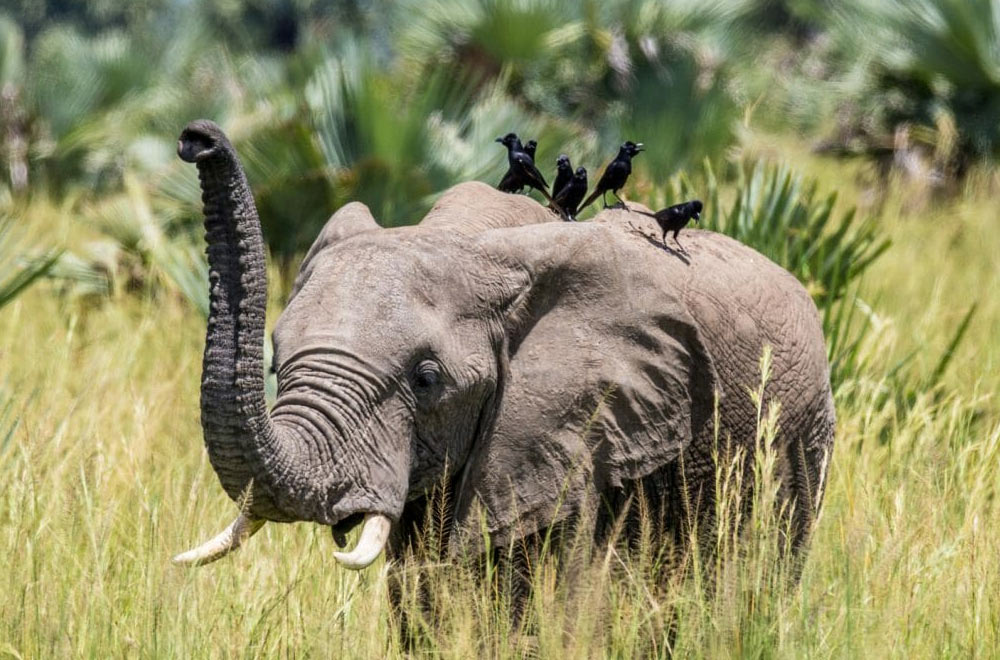 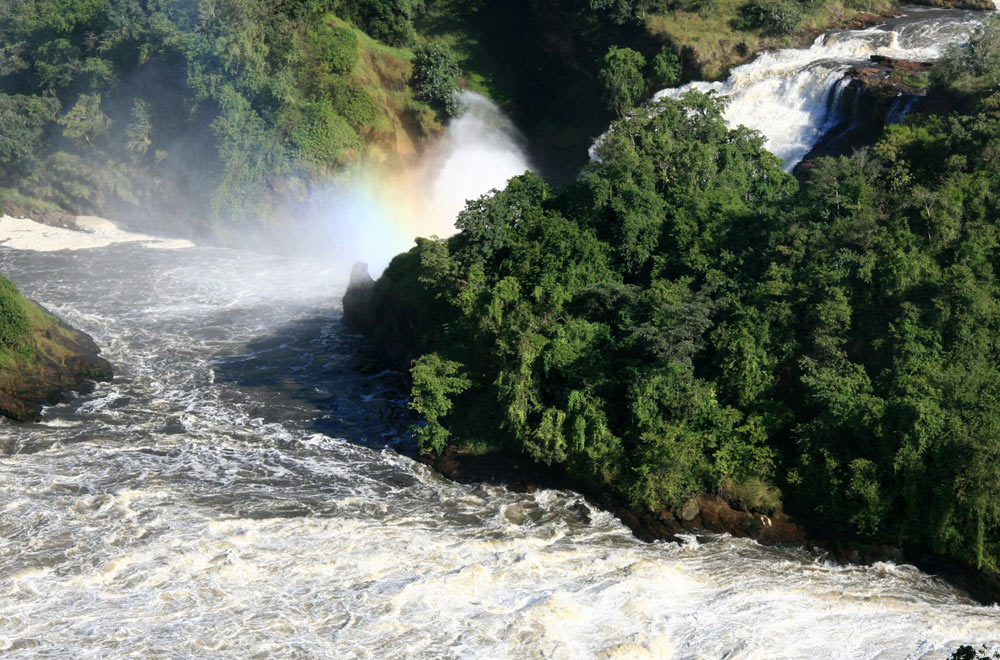 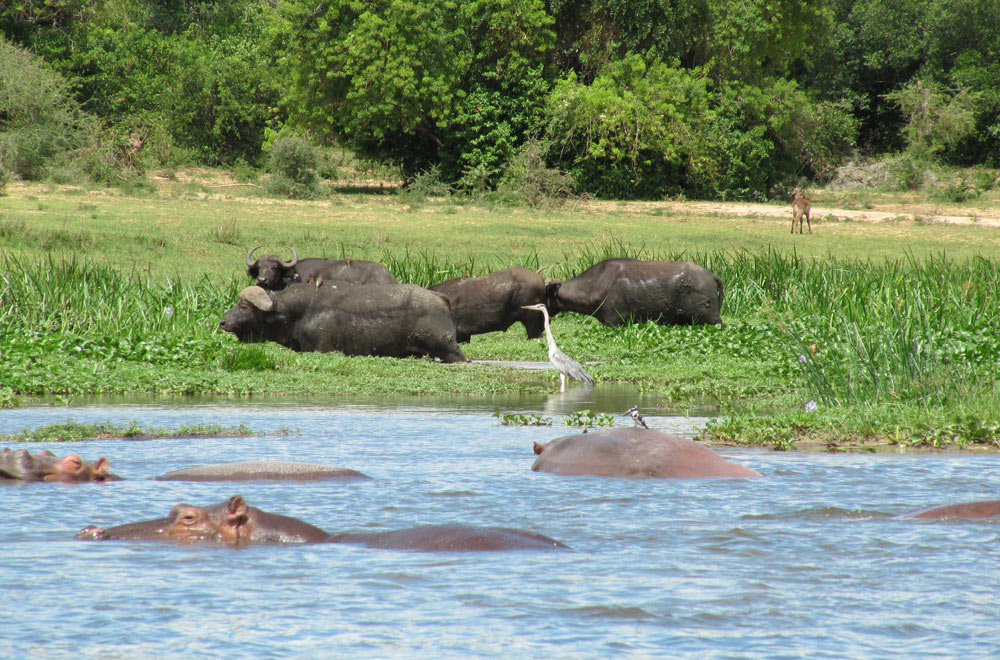 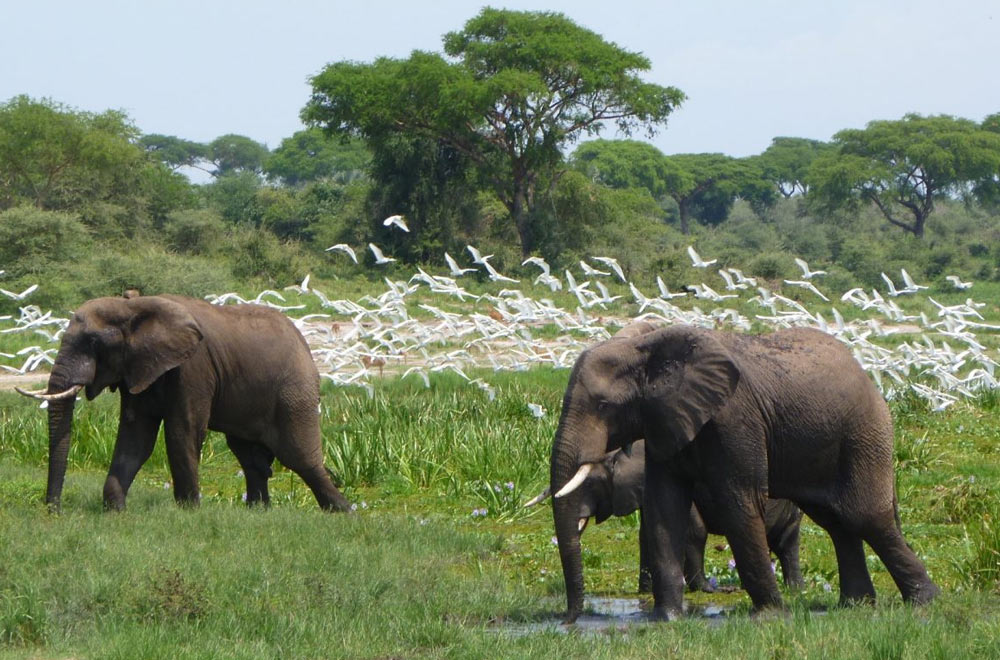 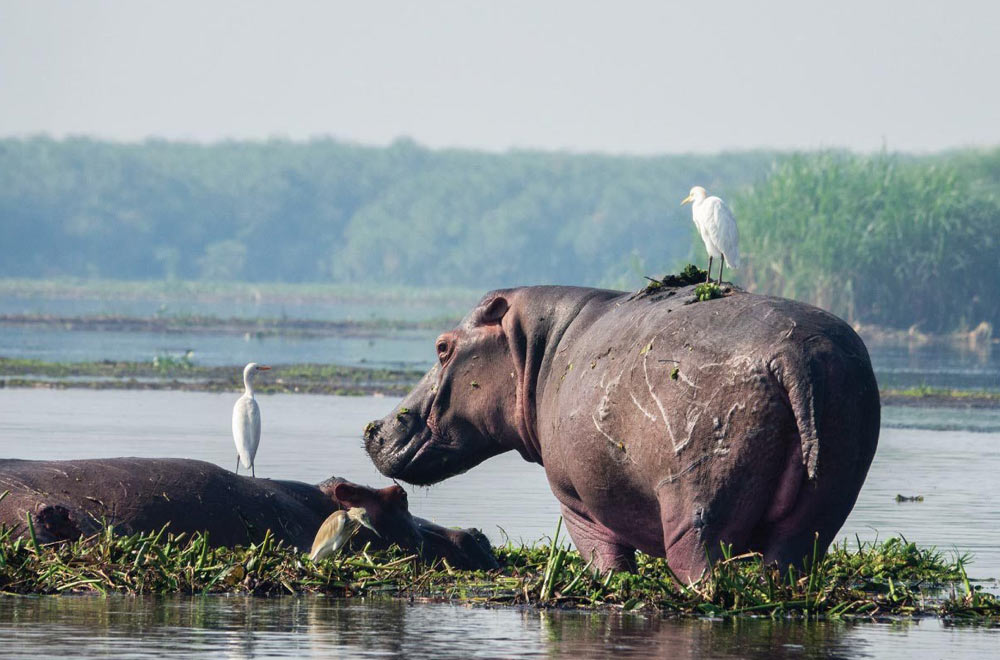 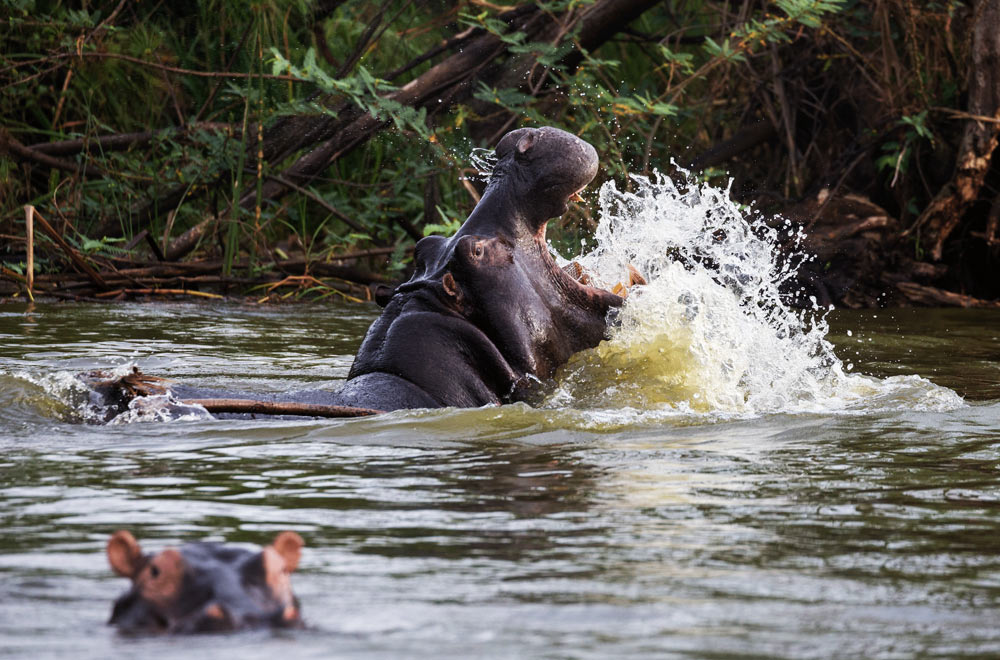 Wildlife watching at Murchison Falls National Park is at its best during the Dry season, from December to February. However, the scenery is more beautiful during the Wet season from June to November.

March, April, May, October and November (High rainfall could lead to accommodations closing in other parks)

April, May and August to October (Higher rainfall, but seldom enough to interfere with your safari) 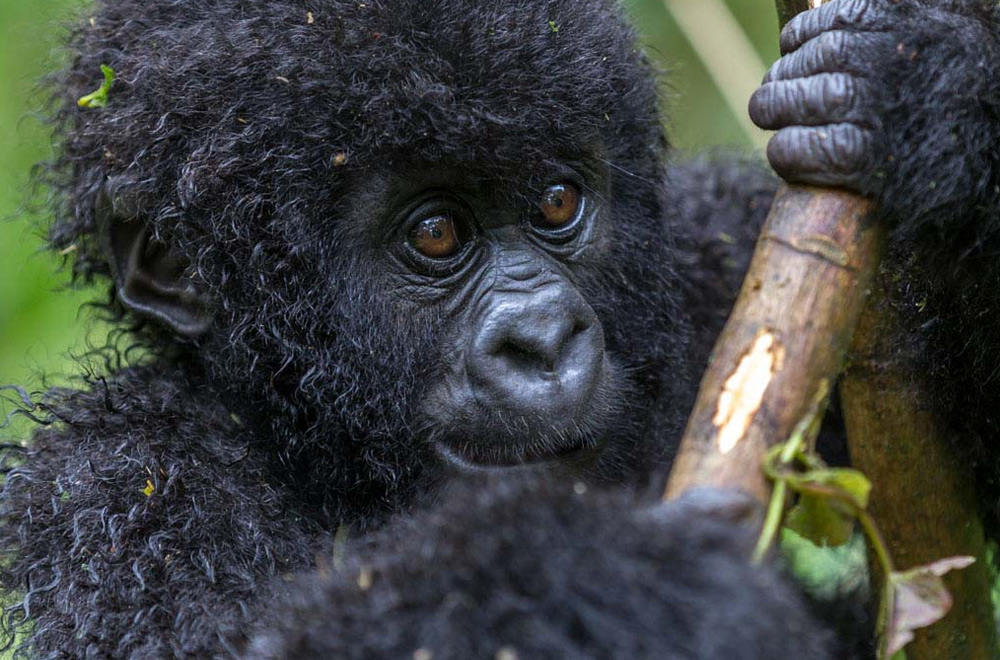 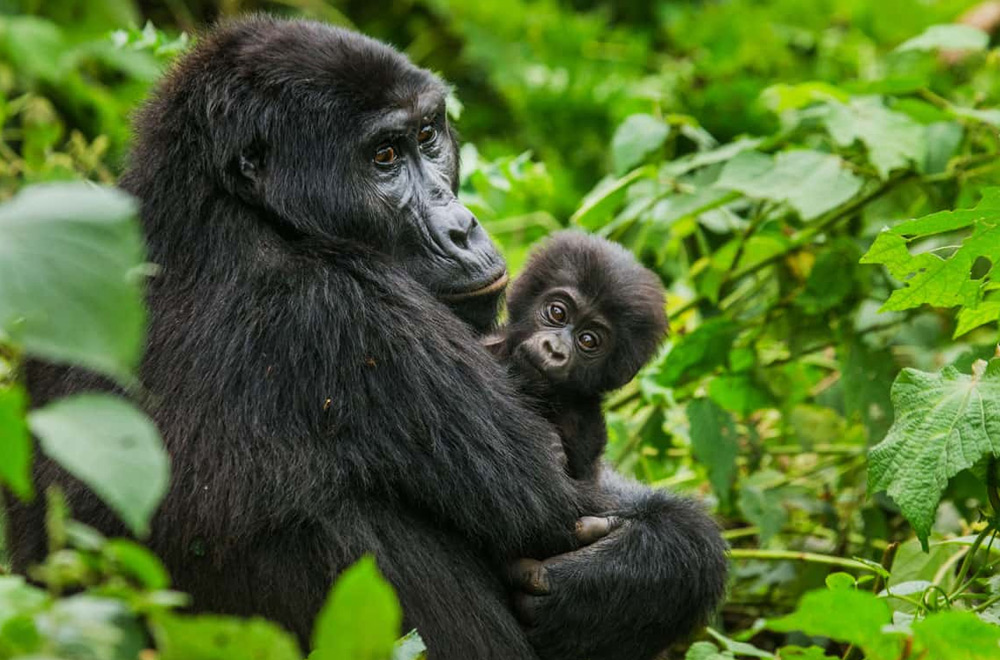 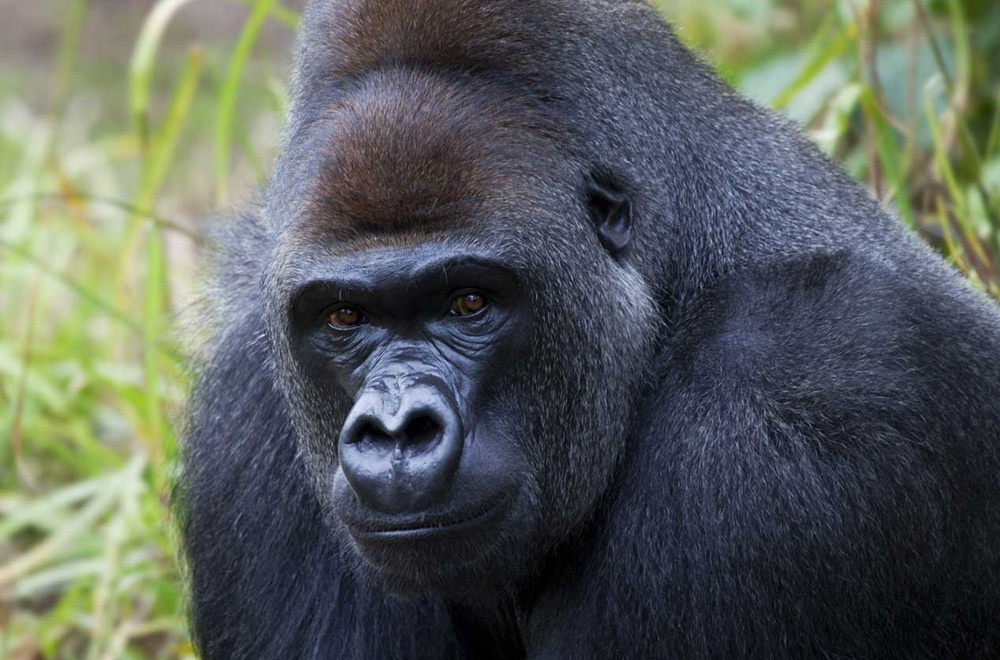 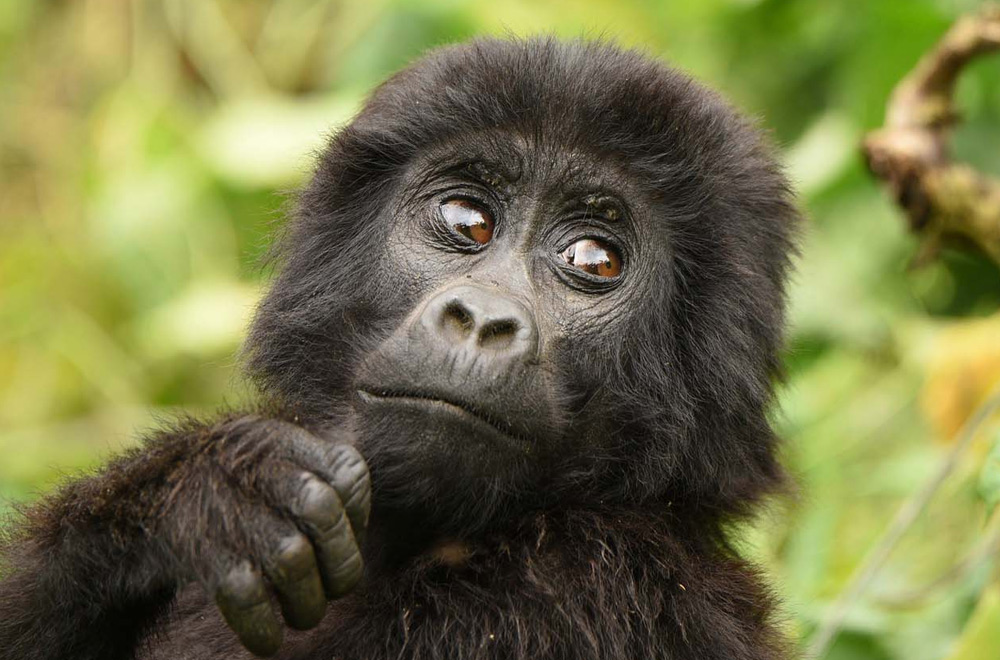