Meru National Park has all the essential ingredients for a classic safari destination, topped off with an unrivalled sense of having unspoiled wilderness all to yourself. With fine accommodation, excellent prospects for seeing lions and rhinos, and a fairy-tale landscape that incorporating strunning green hills, arid, savannah to fast-flowing streams bordered by riverine forests, baobab trees and doum palms, Meru National Park is an underrated attraction.

Once one of the more popular parks in Kenya, 40,000 visited every year to enjoy Meru’s woodlands, streams and abundant wildlife. However, in the late 1970’s and into the 80’s there was a surge of poaching and the park’s large mammals were decimated. 80% of Meru’s rhinos were slaughtered as were 90% of its elephants. This once popular reserve, one of the homes of Joy Adamson of “Born Free” fame, and the land where she released Elsa the lioness back into the wild was all but abandoned by man and beast.

The park has been since rescued by the Kenya Wildlife Service with the help of the International Fund for Animal Welfare, bringing in a new dedicated force of anti-poaching rangers was brought in to protect the wildlife. Another improvement was the introduction of a poacher-proof rhino sanctuary. There are now some 80 protected black and white rhinos within this secured 80 sq. km (30 sq. mi) preserve.

The park has 13 rivers and a myriad of mountain streams that feed into the Tana river. Hundreds of bird species have made the park their home – among them the Pel’s Fishing Owl which can be heard hunting at night by the river. Mammals inhabiting the park include leopard, cheetah, elephant, lion, both Grevy’s and plains zebra, hartebeest, hippo, reticulated giraffe and some decent sized herds of buffalo. The big cats can sometimes be difficult to spot due to areas of tall grass cover and dense bushland.

The Park’s chequered history means it has not regained its stature nor the popularity of its peak years. Enjoy the freedom of this largely untouristed reserve that is filled with wildlife amidst green-sweeping vistas, dense jungle and rich river life. If you are looking for something different and exceptional to add to your safari itinerary, Meru National Park warrants serious consideration. 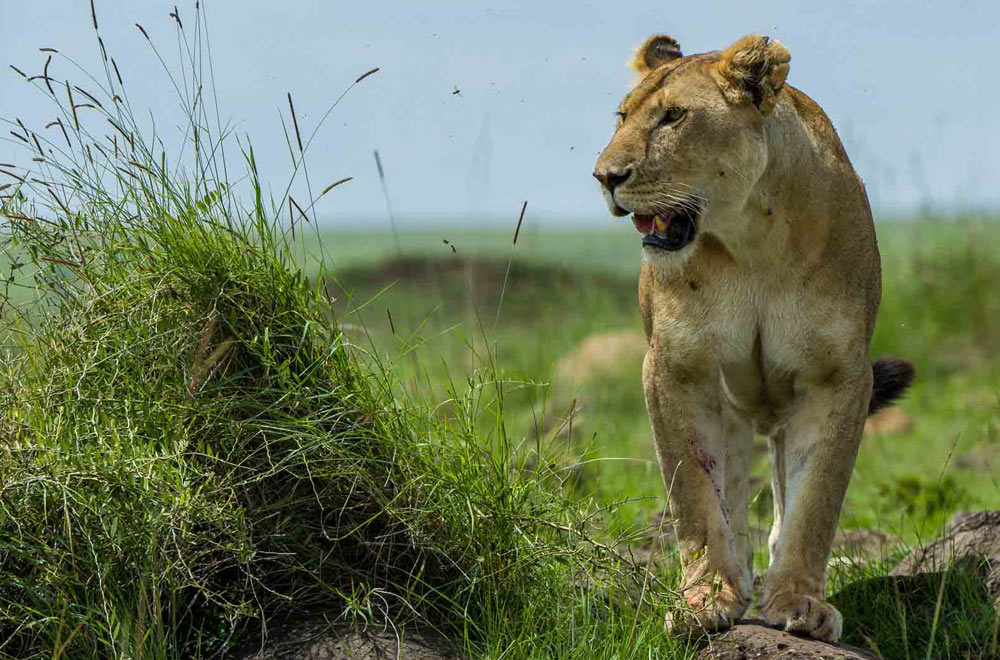 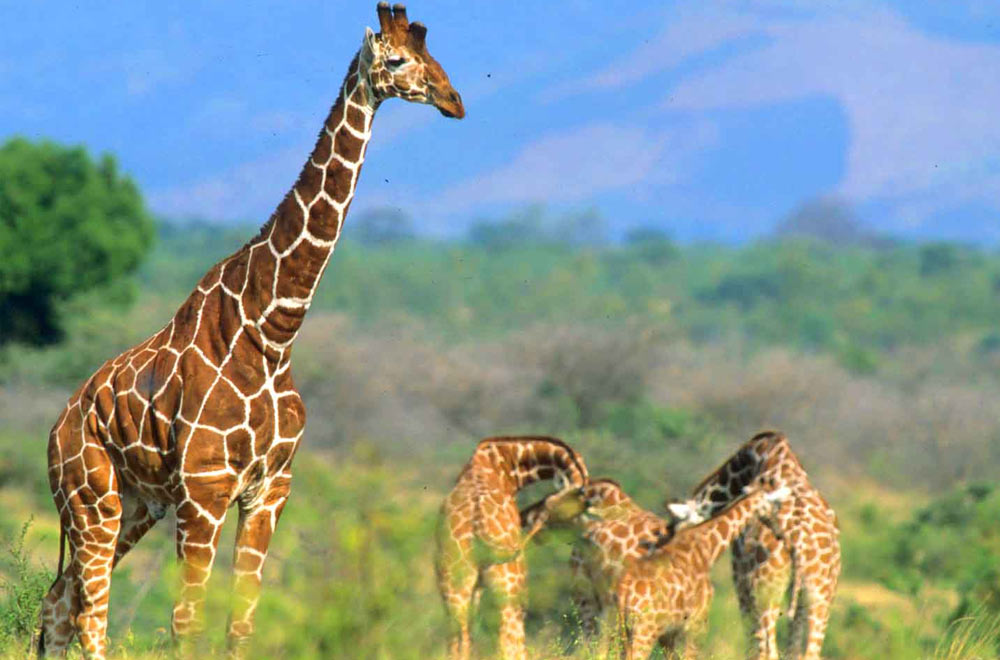 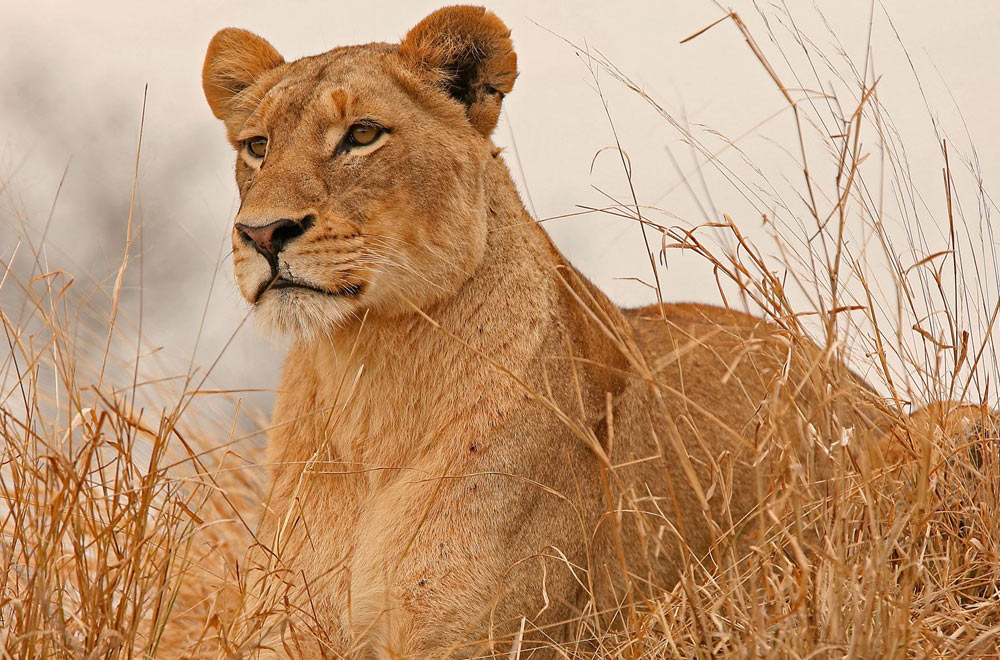 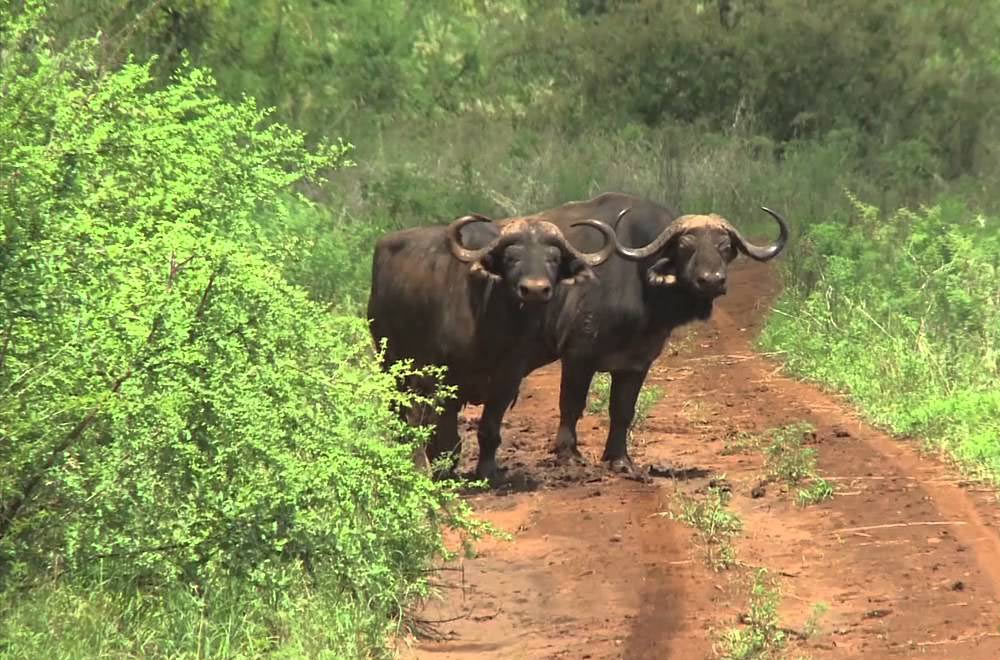 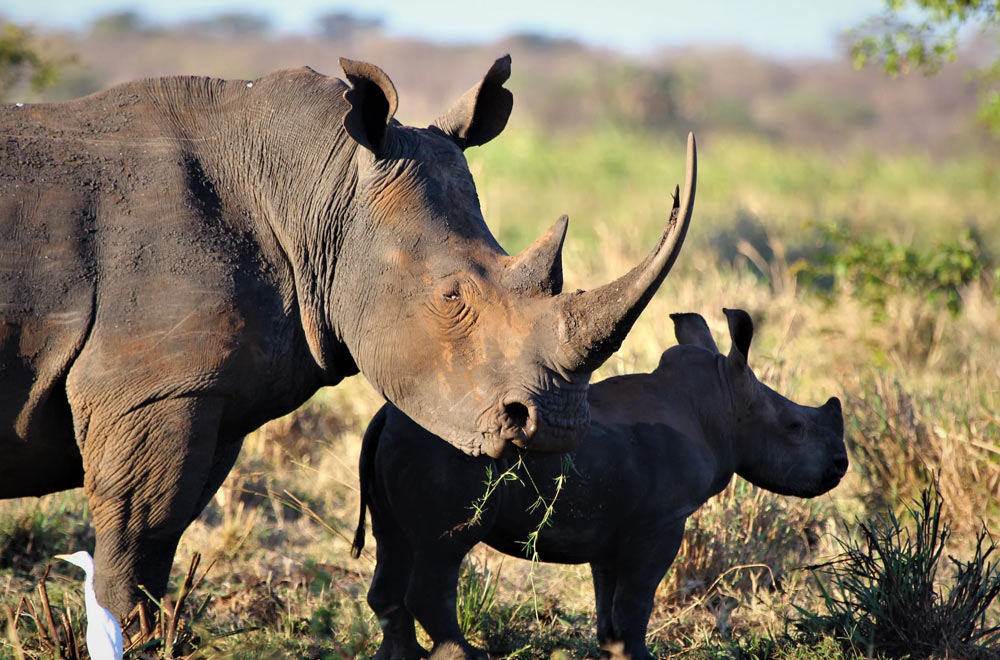 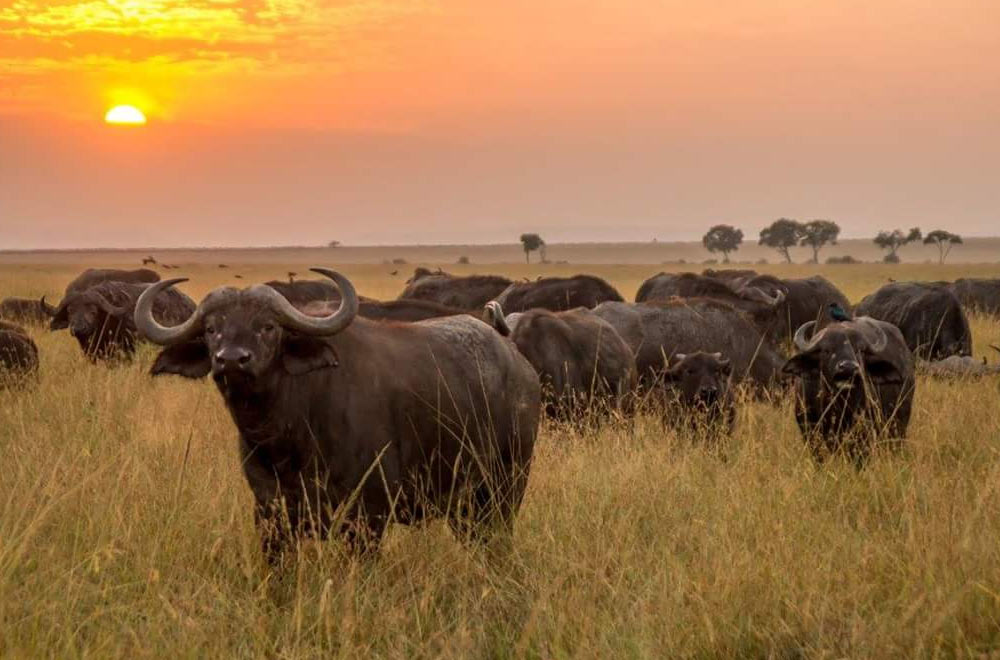 The park is open all year, but the best wildlife viewing is during the dry season from June to September.Wildlife watching is usually more difficult during the long rains (March to May), and the short rains (October to November). Elephants migrate out of the park in the rainy season.

December to March and July to October, although the park rarely gets very busy

June to September (Little to no rainfall)