East Africa is the quintessential Africa, covering abundant and unspoiled landscapes, fascinating peoples and cultures, and undeniably mind-blowing wildlife encounters. East Africa is home to two of Africa’s most popular safari experiences - Kenya and Tanzania – along with gorilla encounters in the rainforests of Uganda and Rwanda, majestic mountain peaks such as Kilimanjaro and the tropical coastal beaches of Zanzibar.

Offering the world’s greatest variety and concentrations of large mammals, 1,500 bird species and thousands of colourful insects and reptiles, East Africa is the ultimate safari destination. But there is more than wildlife. Dominated by the magnificent Great Rift Valley, this landscape encompasses lakes large enough to swallow a small country, extinct volcanoes whose snow-capped peaks tower kilometres above the surrounding plains, and a pristine Indian Ocean coastline stretching more than 2,000km. If lounging on white-sand beaches after your wildlife safari experience or mountain climb sounds appealing, do not hesitate to include a coastal stop on your itinerary. You will find some of the most fascinating historical sites in all of Africa along the coast, as well as some of the continent’s most pristine beaches and resorts.

The region offers boundless opportunities to get to know an amazing array of cultures, people and communities. Whether you're exploring Maasailand along with red-blanketed Maasai, acknowledging victims of genocide at the sobering Kigali Genocide Memorial, or hunting with the ancient Hadzabe people, there are limitless opportunities to immerse yourself in authentic and vibrant people-to-people experiences. You will also discover an abundant and amazing history, with its inland plains regarded as the cradle of mankind, while the coast offers melting pot of language and culture with its extensive history as a centre of a far-flung maritime trading network. 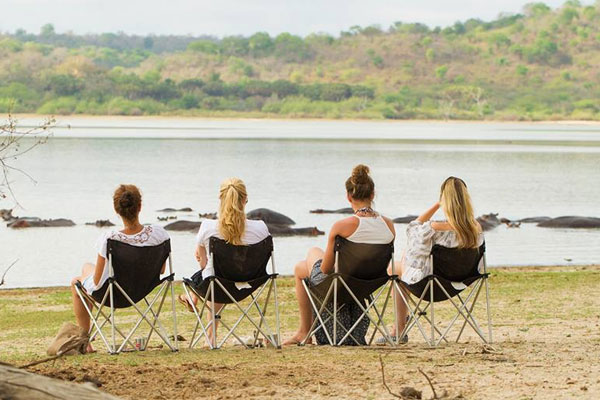 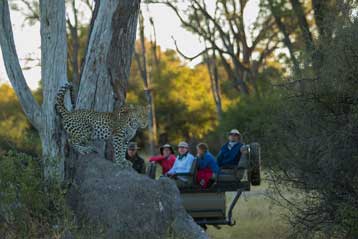 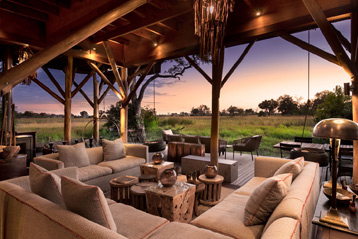 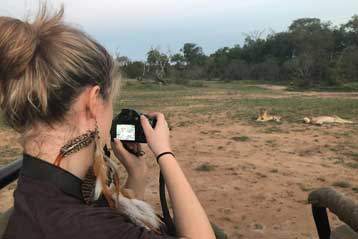 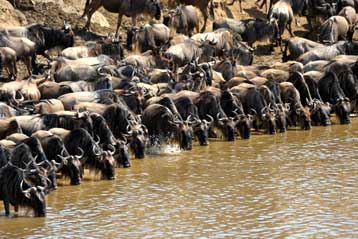 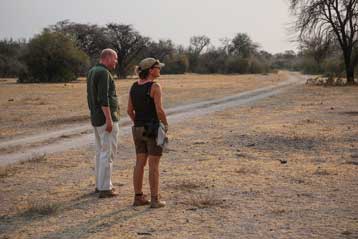 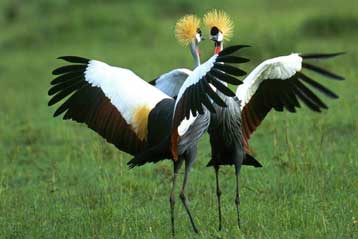 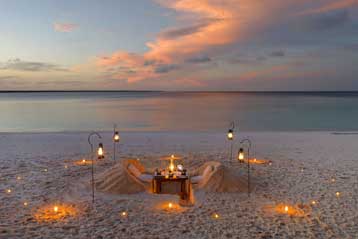