Any Northern Tanzania Safari should ideally include a visit to Ngorongoro Crater: it is one of the most beautiful natural wildlife safari sites in the world and an exceptional place to interact with people from the Maasai tribe.

Located in Tanzania's northern Crater Highlands, the Ngorongoro Conservation Area is part of the Serengeti ecosystem, and one of the country's most famous safari destinations. Sometimes referred to as the 8th wonder of the world, the jewel in Ngorongoro's crown is a deep, volcanic crater, the largest un flooded and unbroken caldera on Earth.

At over 19 kilometres wide, this natural amphitheatre is full of acacia forest, hippo-filled swamps and wide-open grasslands. These different habitats contain over 30,000 animals including elephants, warthogs, flamingos, magnificent birds, the rare black rhinoceros and all the predatory cats. This density of wildlife makes the crater the best place in Tanzania to see the Big Five.

Every year, the grass plains around the crater play host to the herds of the Great Migration, usually numbering close to two million wildebeest, zebra and other antelope. This sudden abundance of prey attracts many different predators, including lion, cheetah, hyena and the endangered African wild dog. The crater's Lerai Forest is a sun-dappled thicket of yellow-barked acacias, which provide the perfect habitat for the elusive leopard.

A visit to a Maasai cultural village is a must, as is a trip to Olduvai Gorge. Here, one can follow the story of world-famous archaeologists Louis and Mary Leakey, who made several discoveries in the immediate area that changed our understanding of human evolution. These included the first known fossil evidence of Homo habilis, and a set of fossilized footprints that proved hominid species were already walking on two legs some 3.7 million years ago. Casts of the footprints can be seen at the Olduvai Gorge Museum. 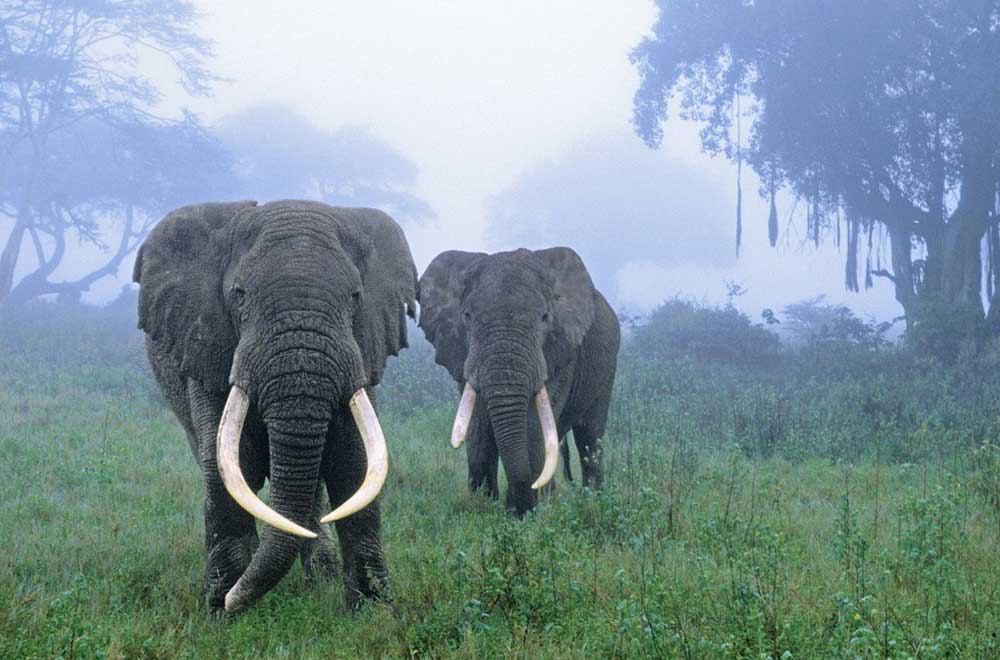 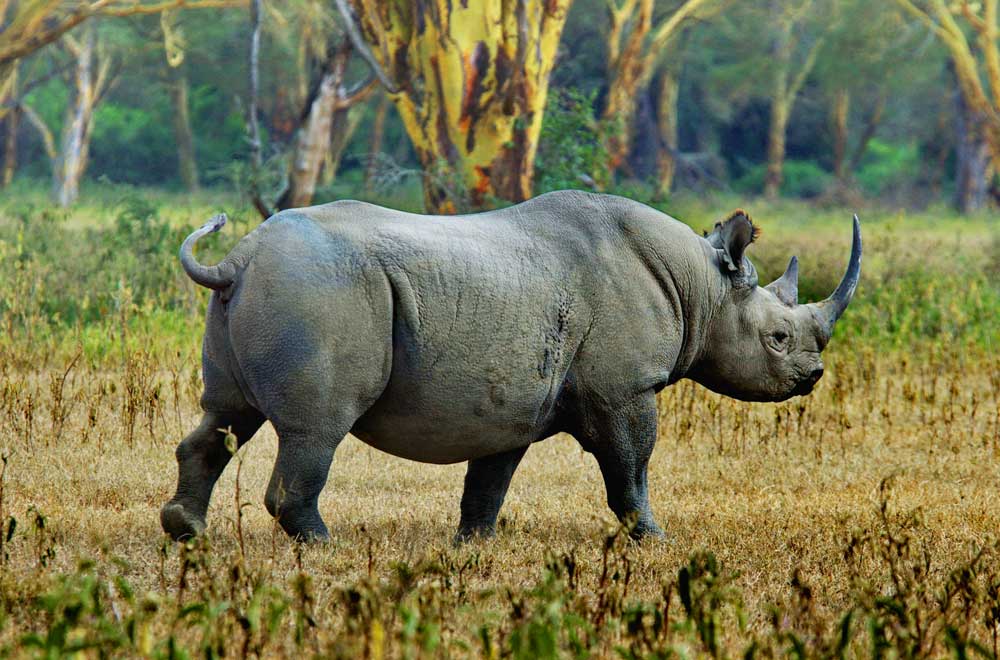 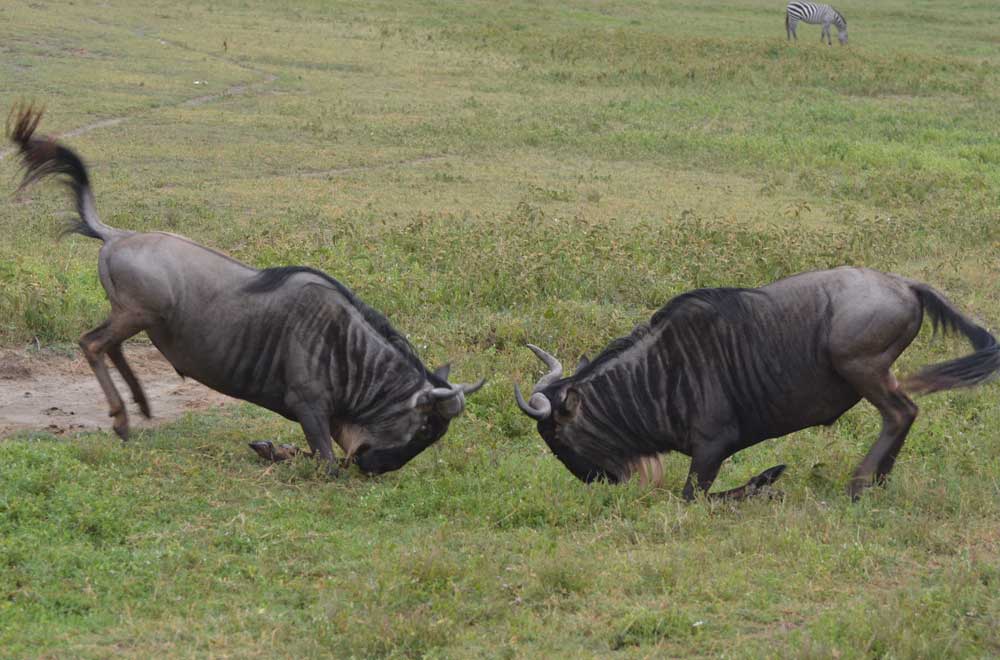 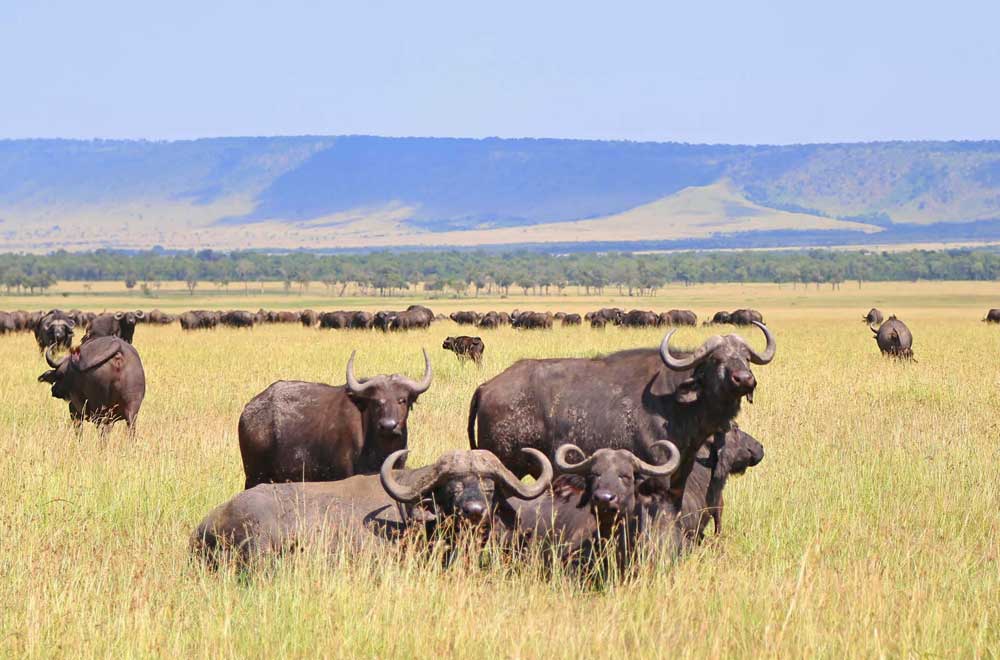 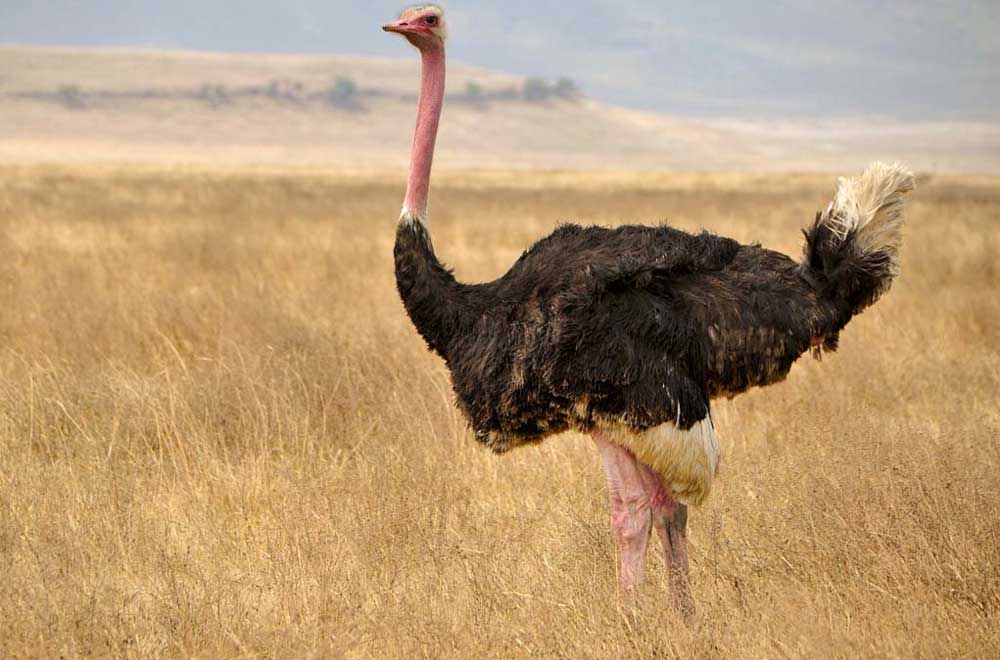 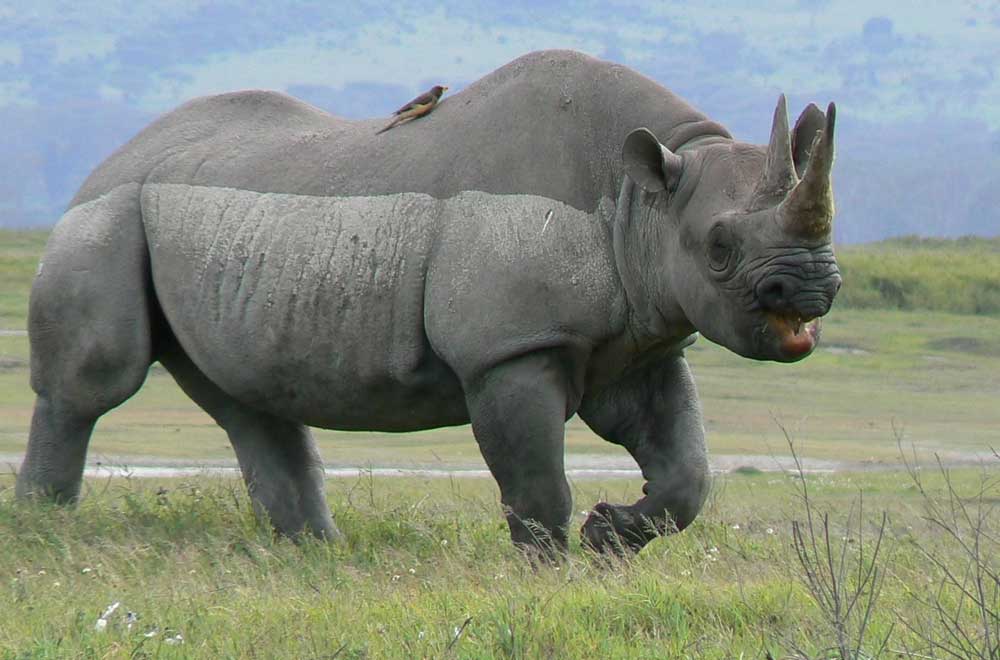 Wildlife viewing inside the Ngorongoro Crater is outstanding at all times. However, animal spotting is easier during the Dry season (June through September). The scenery is lush and spectacular in the Wet season months (from November to May).

June to October (Rainfall is little to none)