Laikipia is one of the most popular safari areas in Kenya, offering a real sense of adventure, unique camps and an unequalled variety of activities in a great climate.

Stretching out beneath the summit of Mount Kenya, the Laikipia highlands lie 250 kilometres north-west of Nairobi and represent a great conservation success story of recent times. The area consists of a number of wildlife conservancies and some cattle-ranches, catering for a wide range of travellers.

Laikipia is a haven for Africa's unique and unusual. Almost half of East Africa's black rhinos occupy the bush, spectacular packs of wild dogs roam the plains, and you won't have to wait long to find majestic herds of beisa oryx and Grevy's zebra. Perhaps our favourite is the aquatic sitatunga antelope, sometimes only leaving its head poking above the surface. The bush here is thicker and scrubbier than it is in the south, and while the Big Five are all present, they may be more challenging to spot in the dense bushland. Laikipia lends itself particularly well to walking and riding safaris, which are either not often available in most of the country's national parks and reserves.

The area has a number of streams and rivers, all eventually joining up with ‘EwasoNyiro’, the largest river and lifeblood of northern Kenya. Some of these waterways flow all year round, supporting the resident wildlife and playing host to many adventures on offer.

Many endangered and rarer species are collared and closely monitored by local rangers. This may come across as unnatural, but the outcomes for the wildlife’s survival and long term conservation cannot be argued. It also allows visitors to get a good understanding of the conservation efforts taking place. Guests can participate in some conservation-based activities which is another great experience for kids!

The Lewa and Borana Conservancy

These two conservancies offer nine tourism properties that offer excellent, intimate and conservation-focussed safari experiences. The area serves as a safe refuge for the critically endangered black rhino and the endangered Grevy’s zebra, as well as elephant, lion, giraffe, African wild dog and other iconic species. The Conservancy is also home to more than 400 species of birds.

Lewa and Borana are very well managed from a conservation perspective, having combined the techniques of world-class anti-poaching operations, and cutting edge monitoring technology, with the engagement of the surrounding communities as critical partners in conservation.

Some of the finest luxury lodges in Kenya, notably Sirikoi and Arijiju House are here alongside more adventurous options such as Lewa Wilderness, certainly our favourite, especially for families!

Ol Pejeta has transformed from a working cattle ranch in colonial Kenya to a trailblazer of conservation innovation today. The story of Ol Pejeta is as enchanting as it is inspirational. Today its owned by the NGO ‘Fauna and Flora International’ and is run on a not-for-profit basis.

Ol Pejeta is the largest black rhino sanctuary in East Africa and home to the last two remaining northern white rhinos, both who are sadly female and so cannot breed. It is also the only place in Kenya to see chimpanzees as they have a sanctuary that rehabilitates chimps rescued from the black market.

Ol Pejeta has some of the highest predator densities in Kenya and yet still manages a very successful livestock programme. By day the cattle graze the conservancy’s savannah under the watchful eyes of their herders and at night they are herded into mobile predator-proof enclosures. This operation has proven that it is possible for livestock and wildlife to co-exist when carefully managed.

Ol Pejeta also seeks to support the people living around its borders to ensure the wildlife conservation translates into better education, healthcare and infrastructure.

Solio Ranch is a privately-owned game ranch in the southern section of Laikipia, between Mt Kenya and the Aberdare Mountains. Solio played a key role in saving the Kenyan black rhino from extinction and today more than 200 black rhinos live here. It’s one of the best places in the world to see large ‘crashes’ of rhinos in the wild.

The ranch has been in existence for many years and the recent addition of the modern Solio Lodge makes for a luxurious accommodation option. It offers real comfort and stunning views.

El Karama is a 70 square kilometre family-owned ranch in the heart of Laikipia. The Grant family has successfully operated a wildlife sanctuary and working cattle ranch here since 1963, with a strong conservation focus and community involvement. The game viewing is very good, including elephant and some rare species as well as most predators. Guests can take part in the outdoor lifestyle of the Grant family, which focusses on adventure activities including guided walking and sleepout excursions.

Loisaba is a 200 square kilometre wildlife conservancy and working ranch in northern Laikipia. There are two permanent rivers and numerous springs here, making the area attractive to wildlife throughout the year. Loisaba is a critical piece of the larger landscape, connecting Laikipia to Samburu and Isiolo counties. The Conservancy ensures that a well-used wildlife and livestock movement corridor is protected.

The Conservancy is a haven for more than 260 species of birds and 50 species of mammal. Alongside the more common wildlife, there are 800 elephants, large herds of buffalo, Grevy’s zebra, reticulated giraffe and greater kudu. The cat population is thriving, with three resident lion-prides and numerous leopard and cheetah. Even the rare African wild dog, thought to have been extinct in the region, are starting to re-appear.

The ranch is in of the more remote and truly wild areas of Laikipia. The Ewaso Narok River flows along its northern boundary and the river is the lifeline for wildlife in the drier months. The ranch is mostly devoted to wildlife conservation with good numbers of all species, large numbers of dik-dik and the endangered African wild dog have returned. An elusive ‘black leopard’ has also recently been filmed by camera trap along the river.

There is a small, rustic, eco-friendly owner-managed camp, which offers true adventures for families and guests looking for a real wilderness experience. The area gives the visitor a real sense of the vastness of Laikipia. 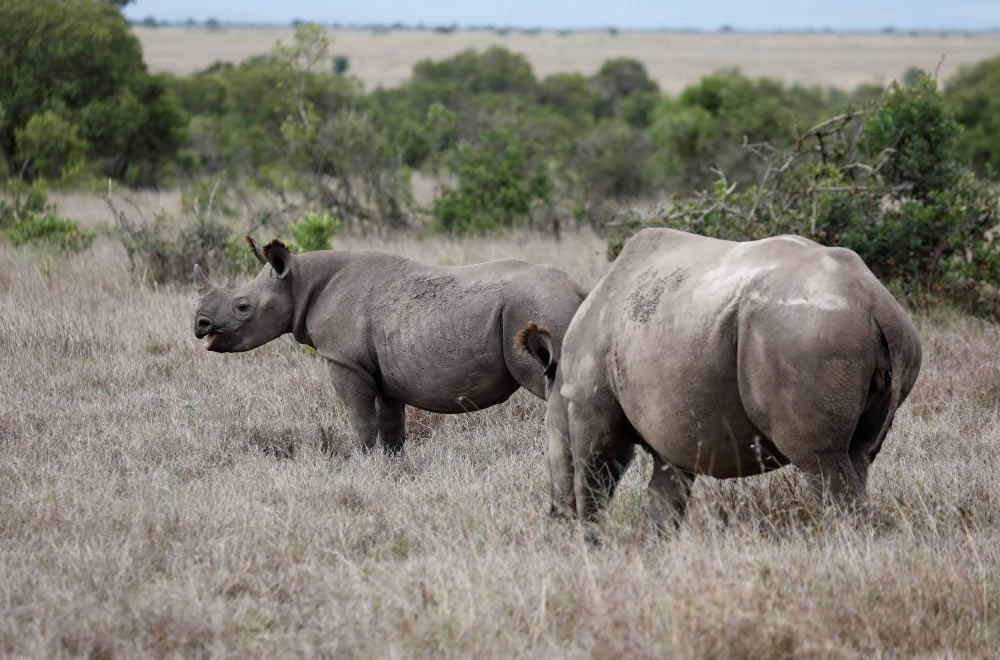 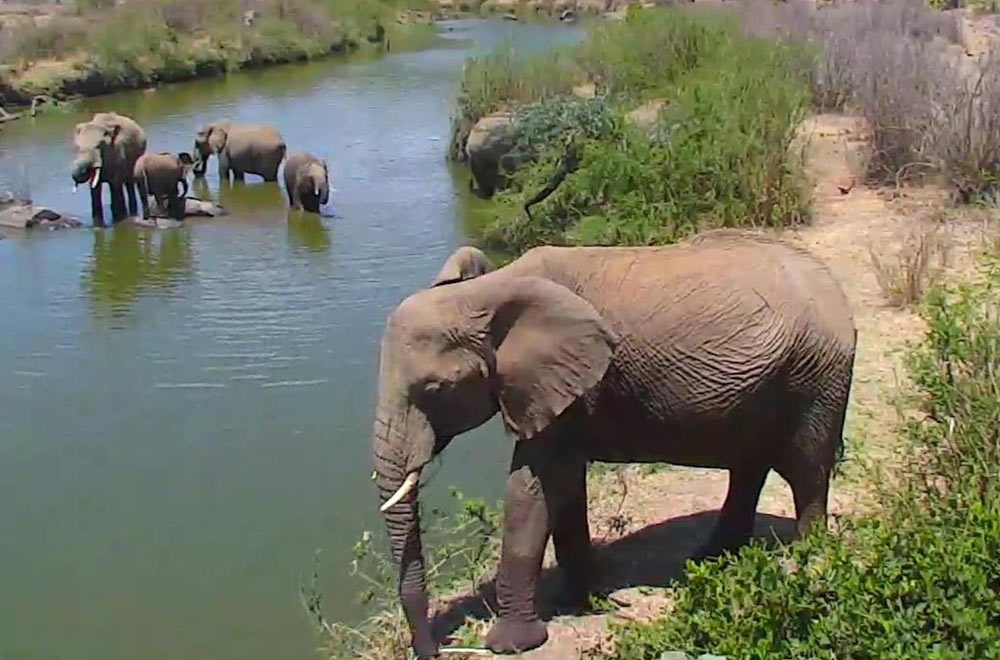 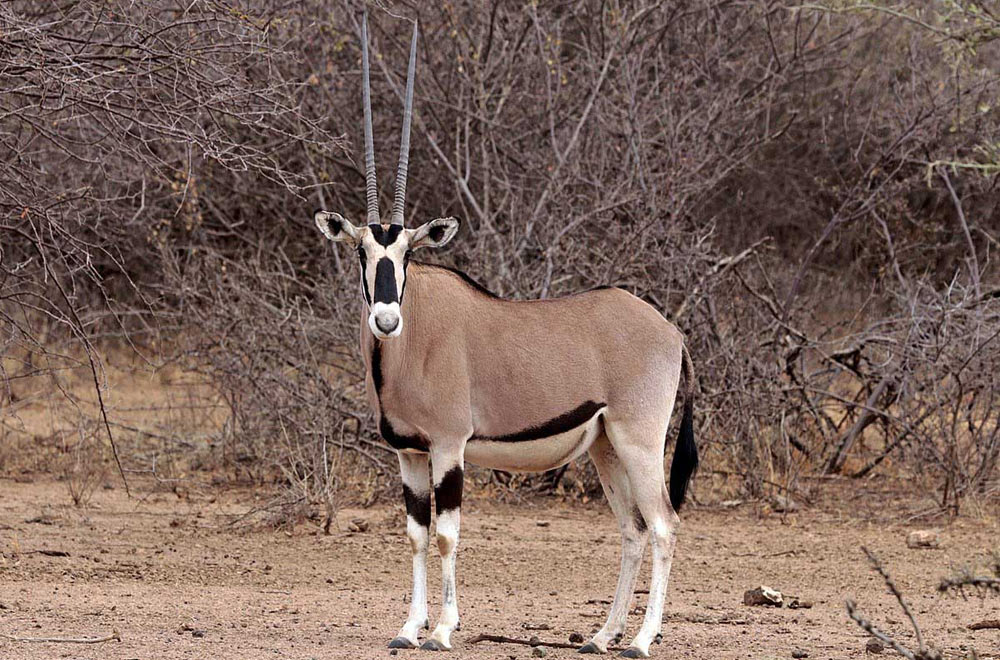 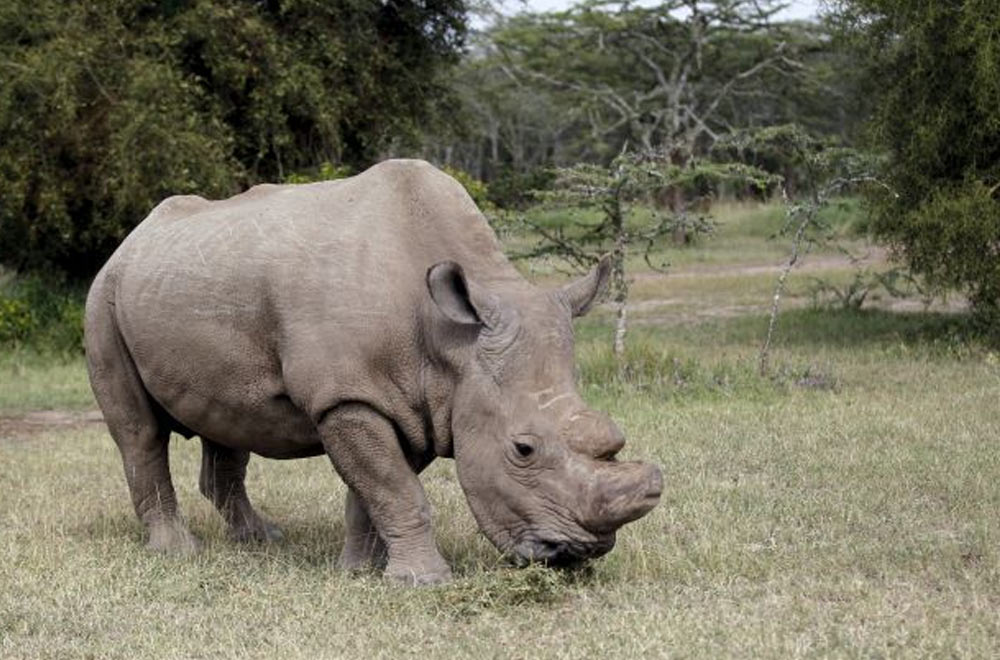 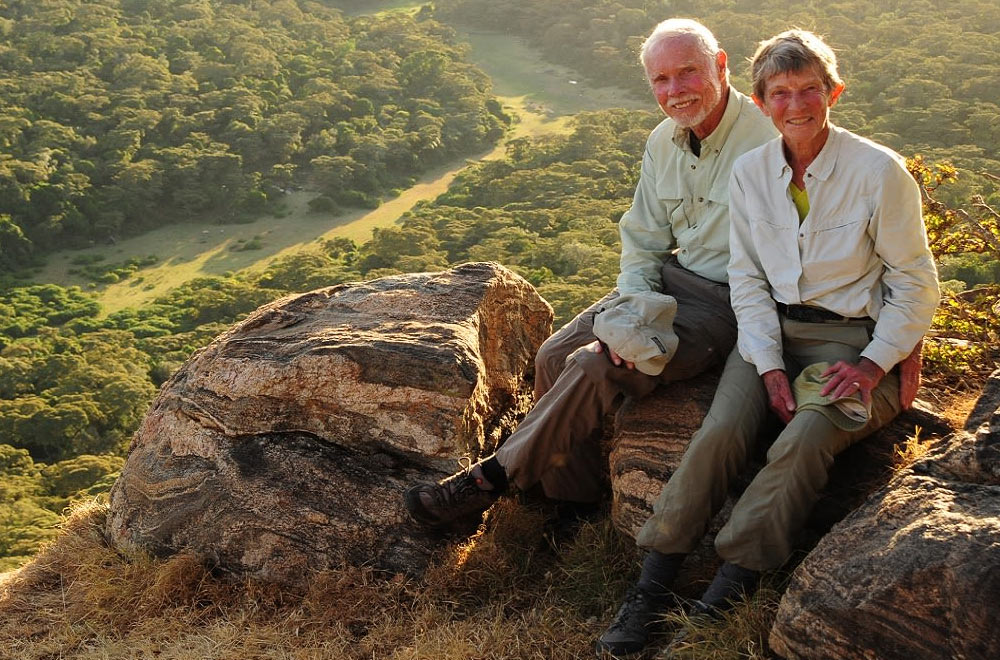 June to October and December to March (Some lodges get busy)

April, May and November (Roads might be in bad condition and some lodges are closed)

June to September and December to February (Less rain)

March, April, May and October, November (Short and long rains)