With an excellent possibility of spotting four of the Big Five just a few kilometres from the capital city of Kenya, Nairobi National Park is probably the most unique national park in Africa, if not the world. Despite its proximity to the city, the park’s scattered acacia bushes play host to a wide variety of wildlife including the endangered black rhinos, lions, leopards, buffalos, cheetahs, hyenas and giraffes among others. Birdlife in the park is plentiful – especially in the wetlands with over 400 species amidst pods of hippos.

It’s Kenya’s oldest national park and so accessible that you can take a 1 or even ½ day trip there, see more wildlife than most places in the world, and be back in town for dinner.

The park offers an array of activities including numerous hiking trails, picnic spots and even campsites camping, picnics and hiking. It also hosts facilities for corporate events, team building sessions, weddings and video and film production.

And there are some very special reserves within the park that you won’t want to miss. At the David Sheldrick Elephant Orphanage, baby elephants and rhino calves are rescued and cared for. Feeding times here are always an exciting and joyful event for man and baby animals alike. The park features the highest density of black rhino in Kenya as it functions as a rhino sanctuary. In fact, the park has been nicknamed “Kifaru Ark” – kifaru is Kiswahili for rhinoceros.

Other attractions to explore within and around Nairobi National Park include the Nairobi Safari Walk, the Ivory Burning Site Monument and David Sheldrick Wildlife Trust. 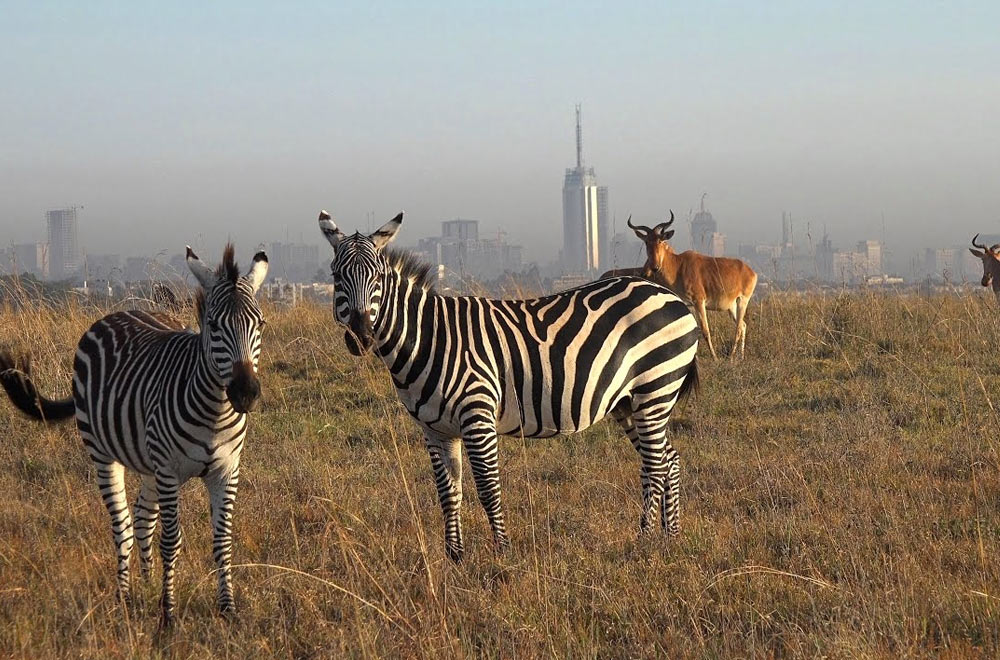 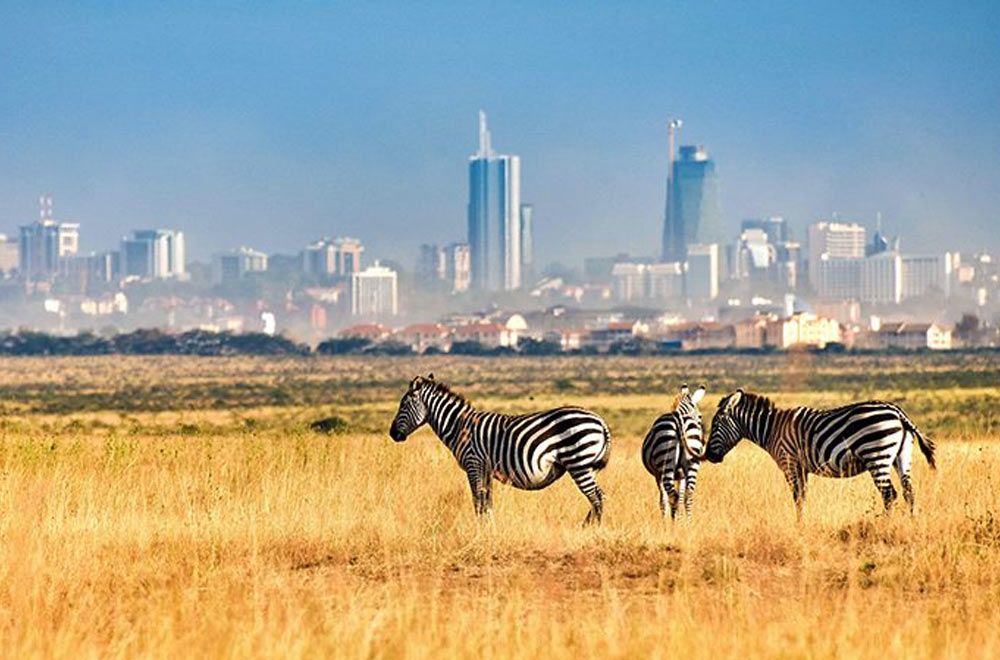 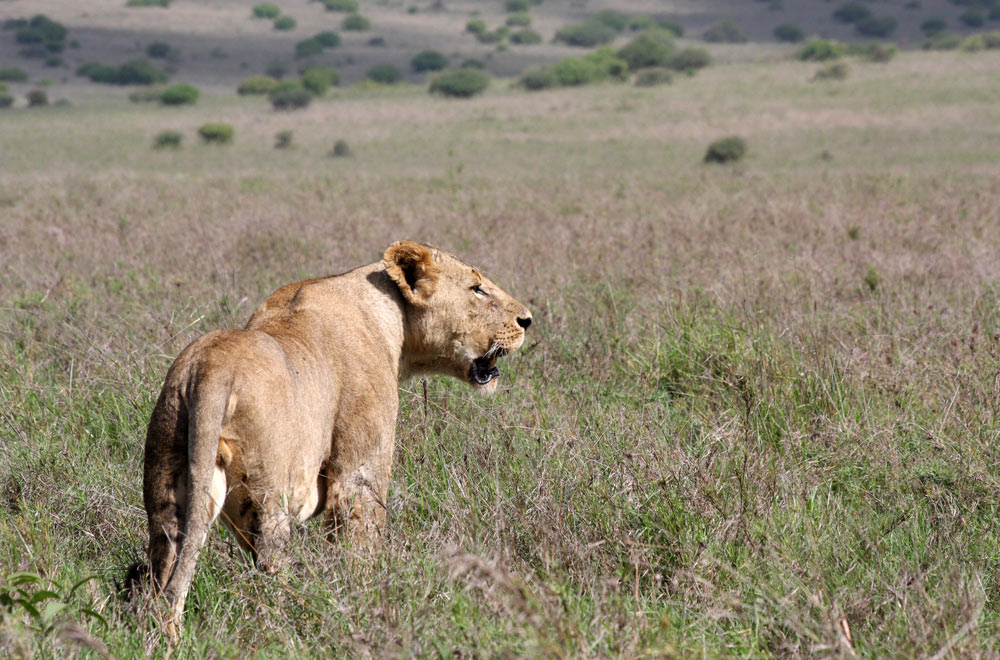 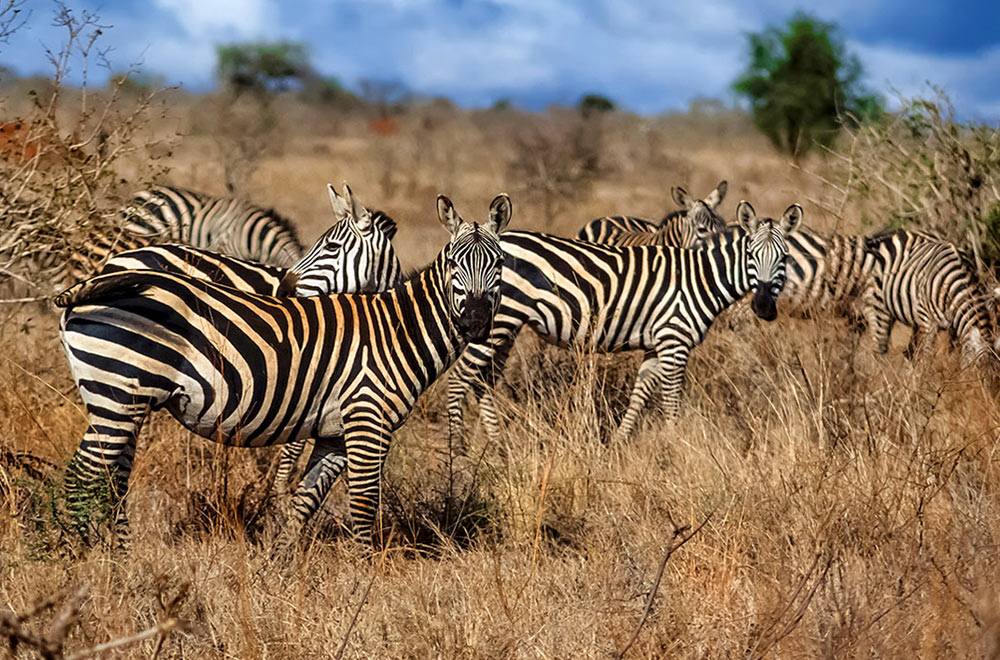 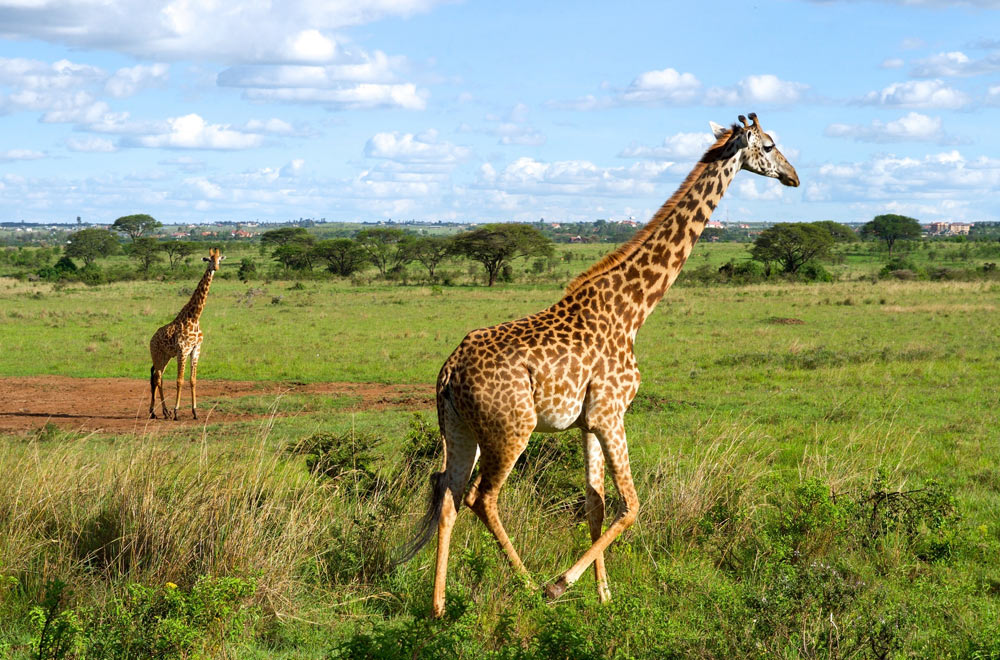 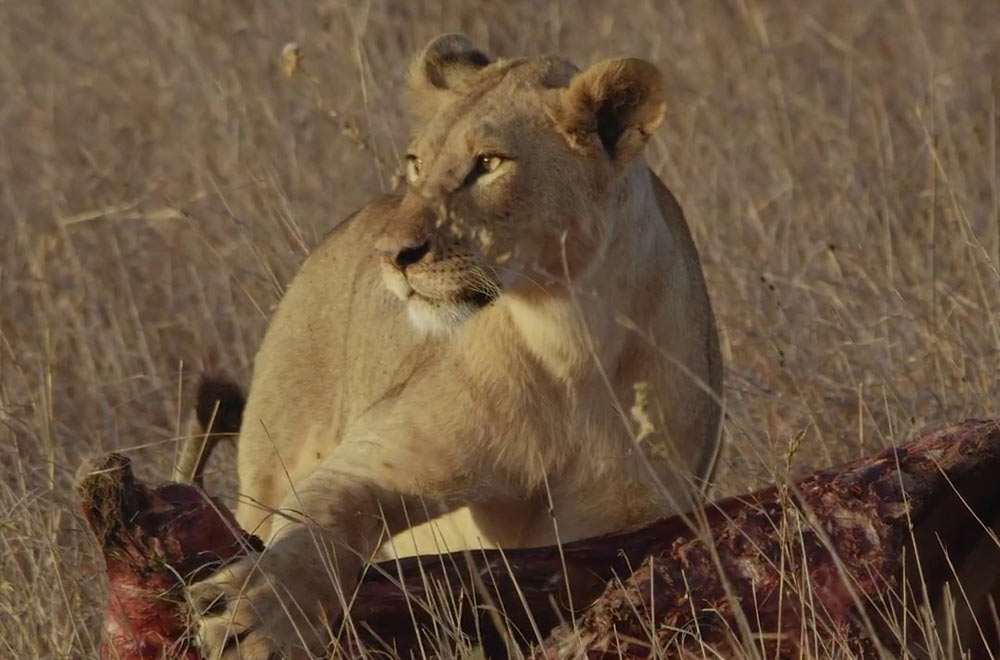 It’s possible to visit Nairobi National Park any time of the year, however wildlife viewing is at its finest in the Dry season when animals can easily be seen around water sources, from June to September. Wildlife watching is usually more difficult during the long rains (March to May) and the short rains (October to November). During these months, rainfall might restrict game drives and the grass tends to be very high.

April to June (The park is less busy)

June to September (Little to no rainfall)

April, May and November (Wettest months)