Saadani National Park is where the bush meets the beach, and the only wildlife sanctuary in Tanzania bordering the ocean. Covering approximately 1100 sq km, Saadani's wildlife is abundant with lion and other predators, as well as a range of plains game including elephant, giraffe, kudu and large herds of buffalo. Activities include classic game drives, watching the waterhole from a hide, sleeping out on the beach, and of course reclining in the sun.

A boat safari on the Wami River is a true highlight for any visitor and apart from pods of hippos and huge crocodiles, malachite, pied and even giant kingfishers can also be seen. Other common birds include the woolly necked stork, common sand pipers, lilac-breasted rollers, palm nut vultures, fish eagles and ground hornbills. Saadani’s beaches offer one of the last major green turtle breeding sites on mainland Tanzania. Apart from many species of fish, Humpback whales and dolphins can also be spotted. The reserve is a mere boat ride from the island of Zanzibar, which is a beach-goer's paradise. Saadani is wonderfully located between island relaxation and safari excitement.

Unlike as in other national parks in Tanzania, visitors can combine a safari with a relaxing beach stay in Saadani National Park. The beaches are clean and lined with palm trees. Saadani’s coast is hot and humid and swimming is pleasant with the ocean’s temperatures usually reaching around 25°C. Maziwe reef can easily be reached by boat from anywhere along the Saadani coast.

Saadani National Park is a place for adventurous and luxury travellers as well as families. Accommodation on offer includes public campsites, luxury lodges and tented camps in- and outside the National Park.

The best time for watching wildlife in Saadani is after the rains, in January and February, and from June to August, when there is still plenty of water on the plains and wildlife stays within the park. As a general bush/beach break destination Saadani is good to visit most of the year, except during the peak of the rains from April to May. 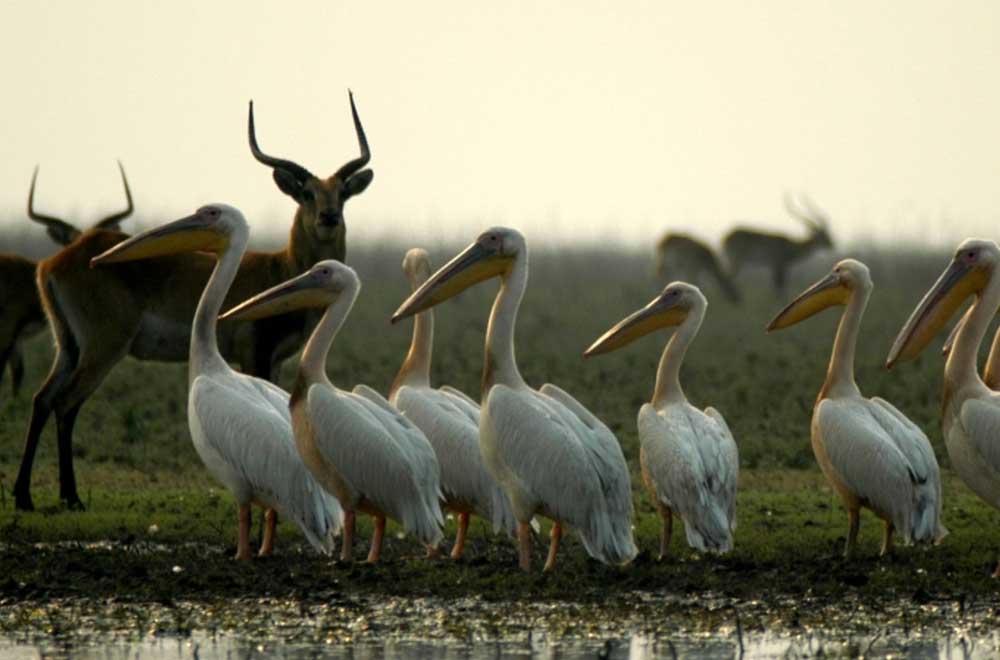 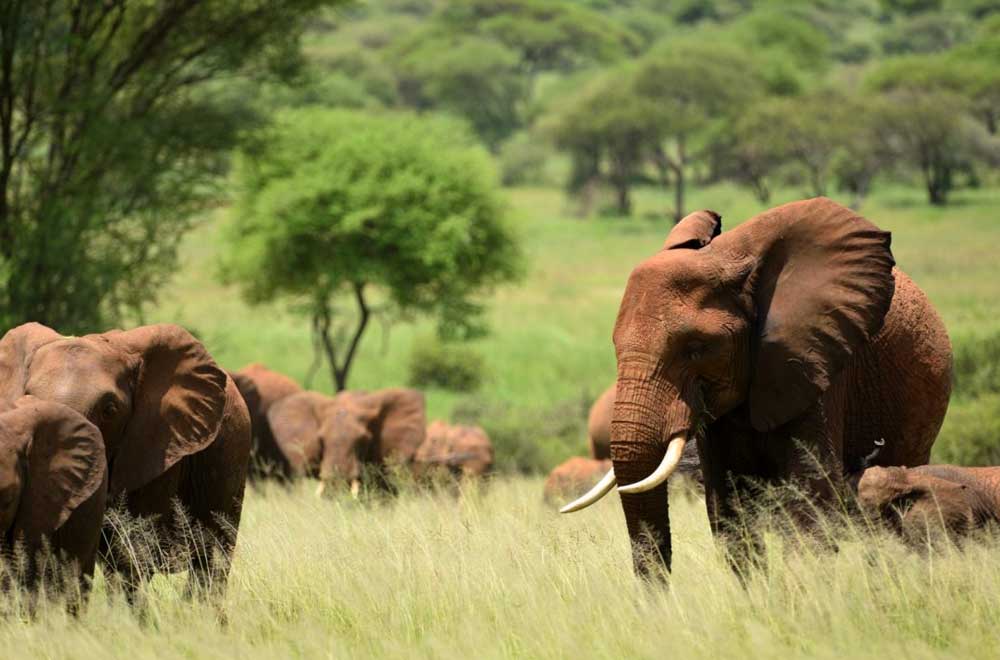 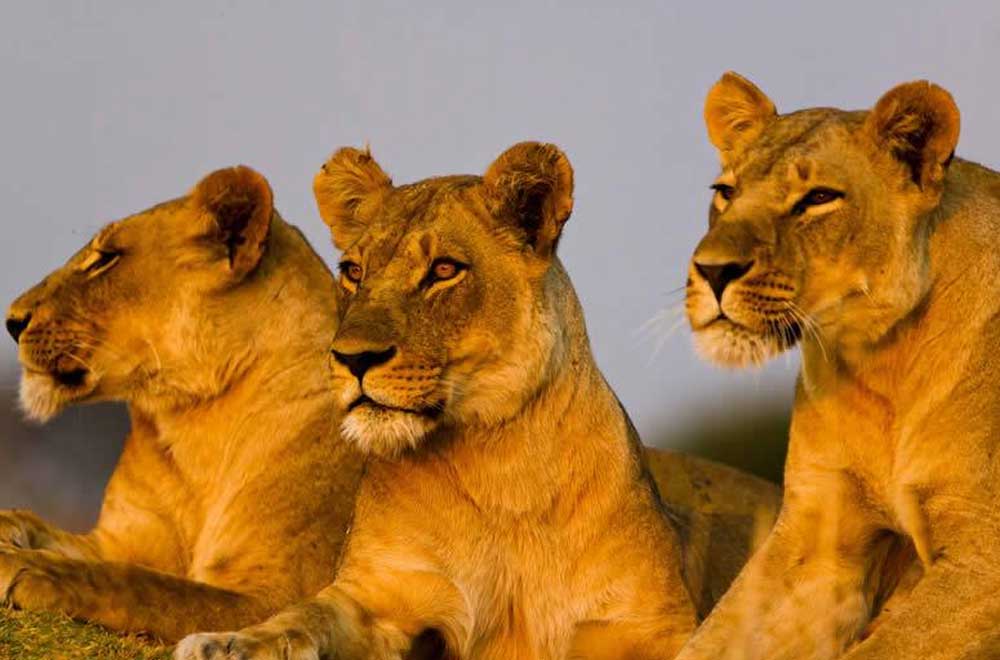 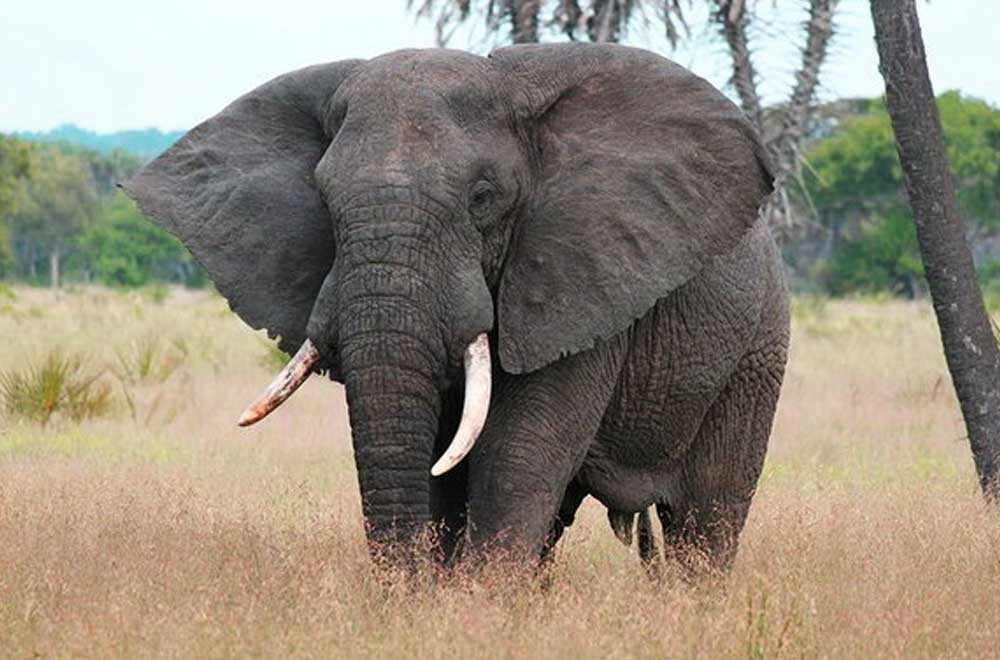 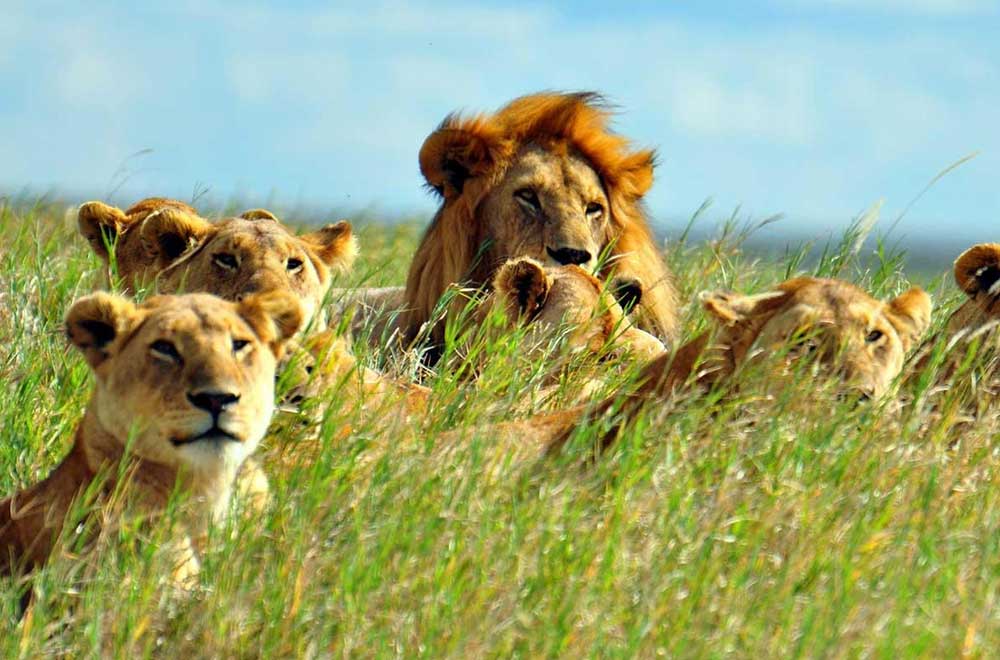 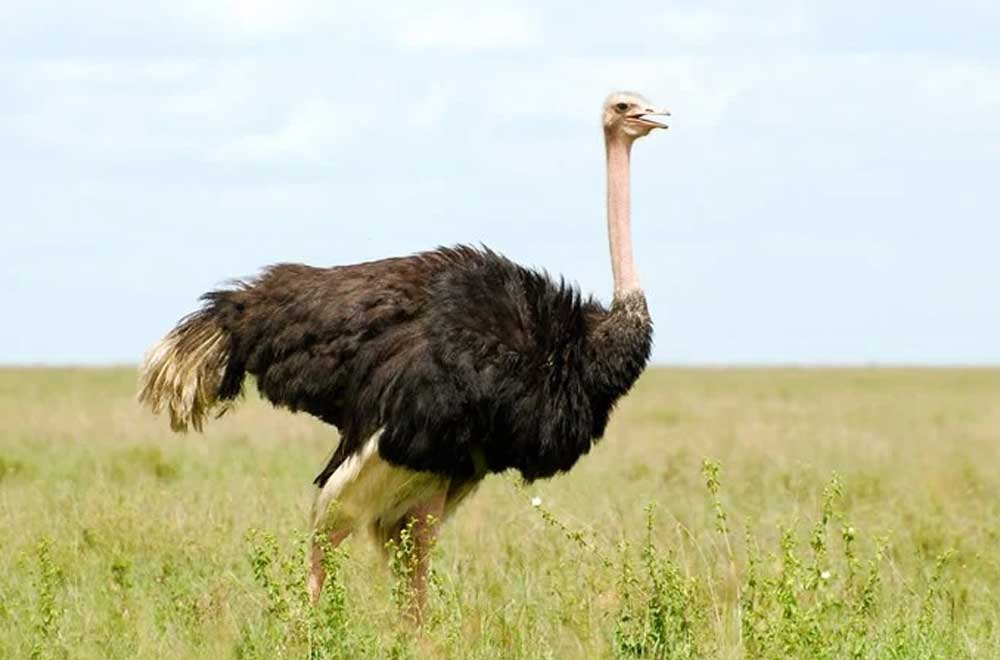 June to October (Park rarely gets crowded at any time)