Located in the heart of Tanzania, this massive park makes up part of the country's lesser-known Southern Circuit. Lying to the west the Selous Game Reserve, and South of The Serengeti, with unbelievable wildlife, it has an authentic and uncommercial feel.

Ruaha is the largest national park in Tanzania with a vast, beautiful, undisturbed wilderness that goes on for miles. You can truly feel you have nature to yourself – there are not many roads or vehicles to navigate them, and no smart lodges, just low-key private camps one several hours from any neighbours. The park offers superb wildlife viewing. It is particularly good for spotting predators - it is home to ten percent of the world's lion population, contains one of four cheetah populations in East Africa and has the third largest wild dog population in the world. Elephants and a big variety of antelope species are another big draw to the park.

The park is a real paradise for birds in Tanzania, with over 500 species, including birds from other parts of the African continent.

Ruaha National Park is far from Tanzania's major cities and airports. This only makes for a more authentic and off-the-beaten path experience to those who make the trek. Its geographical location means it is more costly to access, which keeps the volume of visitors low. There are now flights connecting the Serengeti and Ruaha, but you can also get flights from Dar es Salaam and The Selous. 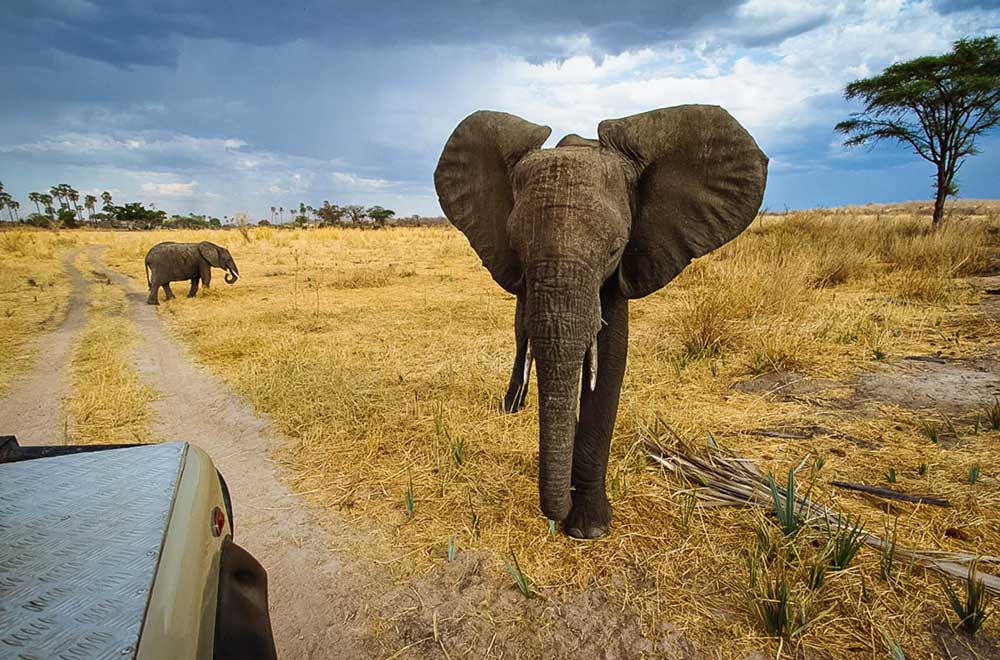 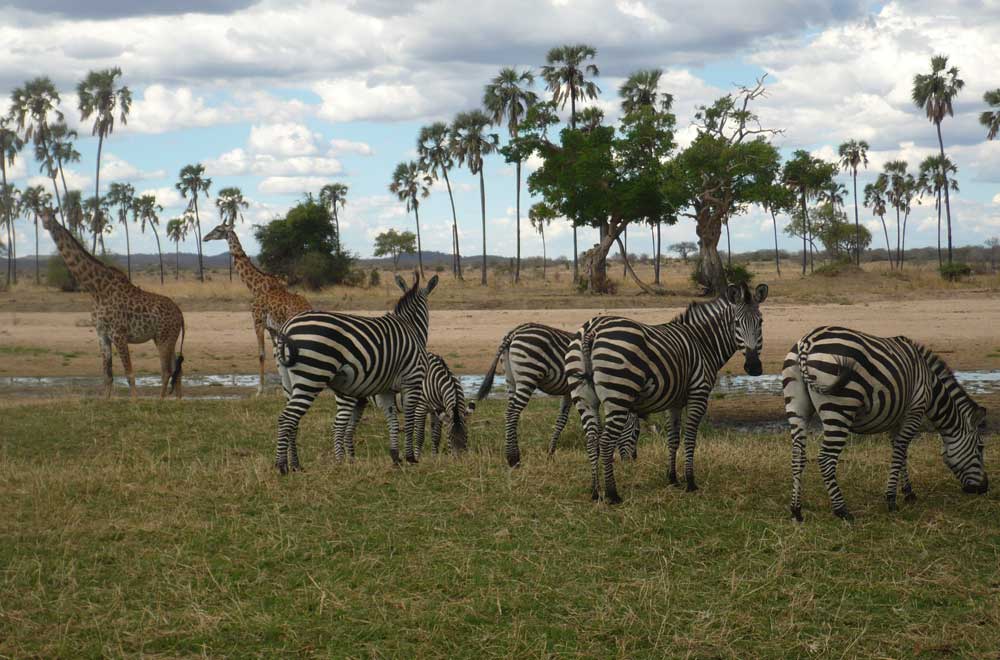 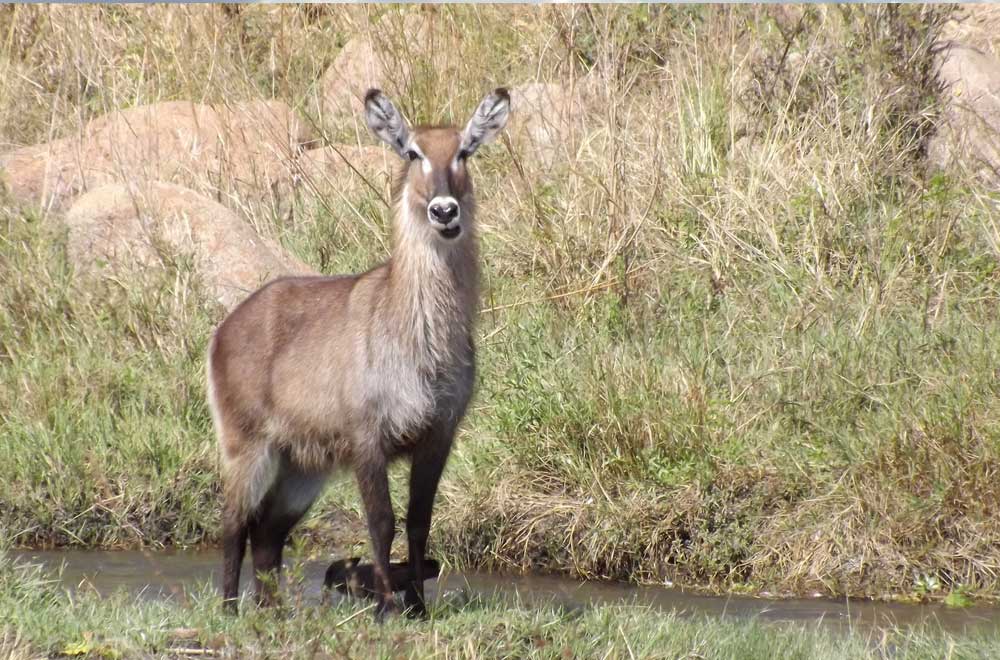 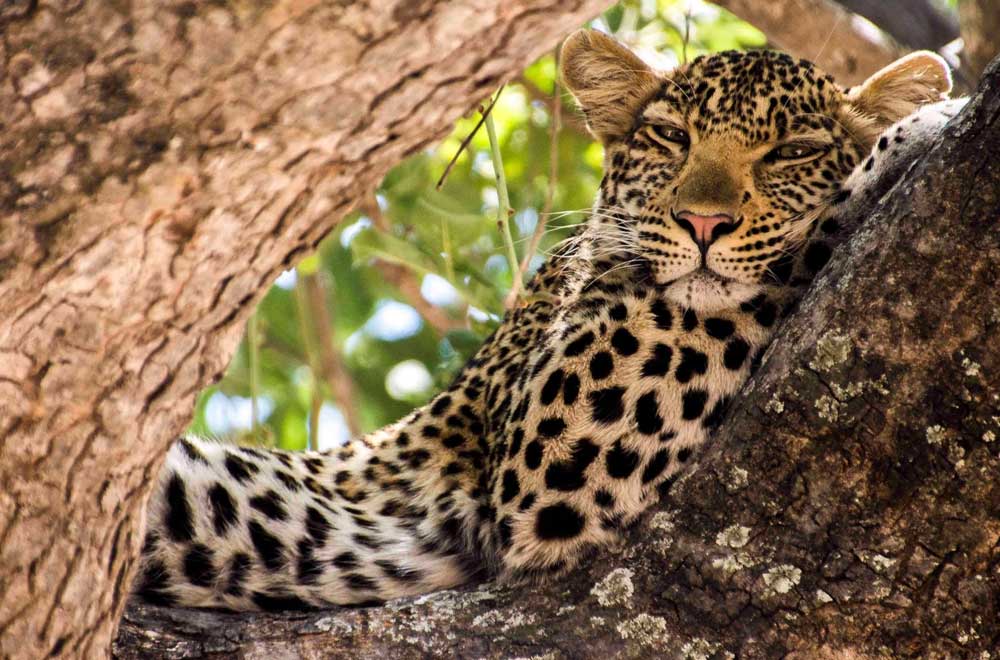 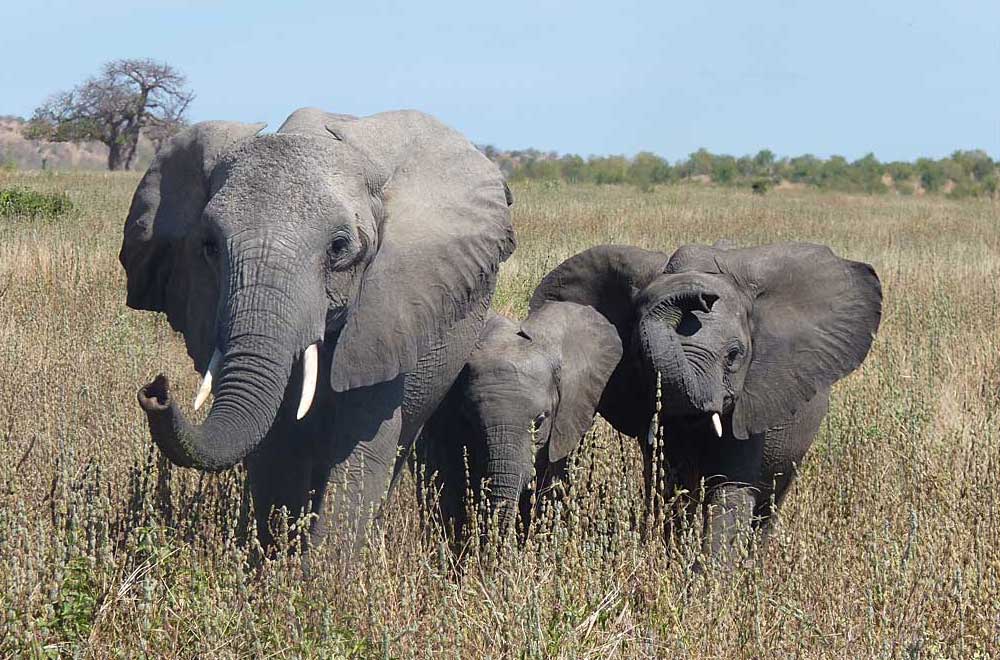 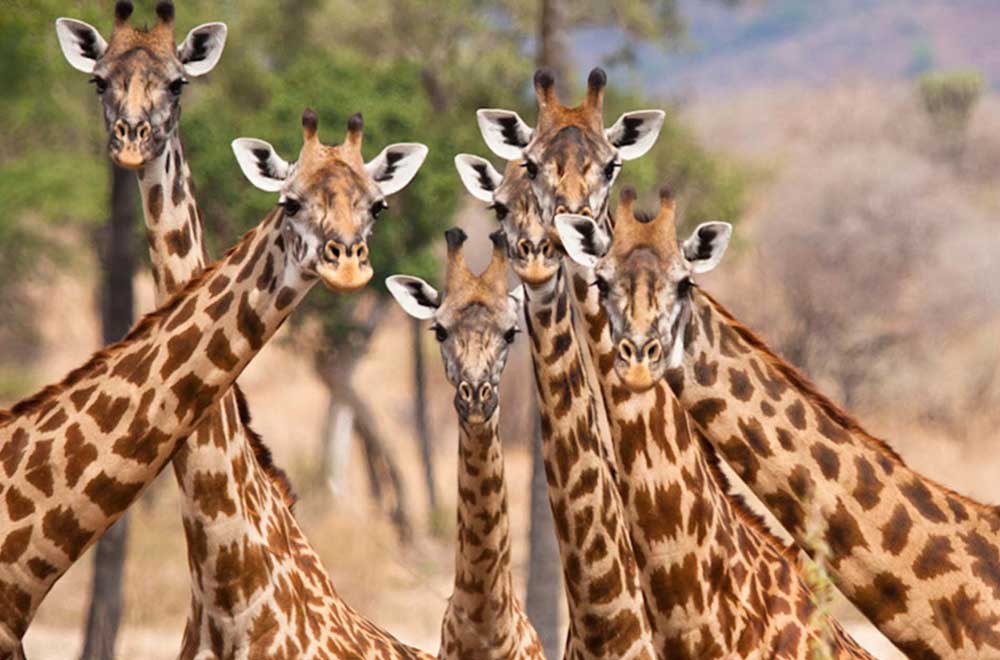 The middle and end of the Dry season (June to October) is the prime time for watching wildlife in Ruaha National Park. Animals are easier to spot because the bush thins out and wildlife concentrates around trusted water sources.

June to October, although Ruaha rarely experiences crowds at any time

April and May (Many lodges close)