Tsavo West shares its northeast boundary line with Tsavo East National Park, and together these two parks form one of the world’s largest national parks. Tsavo West National Park is situated on Kenya's southern border with Tanzania, about 200km south east of Nairobi. Named after the Tsavo River which flows from west to east, the park is considered one of the world's biodiversity strongholds. It is the only Kenyan park that permits night drives and also allows off-road driving so one can see the wildlife close up.

Tsavo is historically famous for the Maneaters of Tsavo, two maneless Lions that developed a taste for human prey during the early 1900's, killing 130 people who were working on the Mombasa-Nairobi railway line. Today the region offers a more tranquil wilderness, and is more wellknown for its Red-coloured Elephants, which dust-bathe in the red coloured soil. The park is massive and the wildlife is spread out, so you will need to take some time to fully appreciate this national park.

At Tsavo you can take time to enjoy your surroundings through the leisurely pace of a guided nature walk. The most iconic attraction in the park is Mzima Springs. The crystal-clear water of this chain of lakes is filtered through the volcanic rocks of the Chyulu Hills just to the north. Shaded by majestic fig and acacia trees, the lakes swarm with fish, crocodiles and large pods of hippos. You can leave your vehicle and follow a pretty nature trail – though you need to keep an eye out for large animals, especially early in the morning or before dusk. If you’re lucky, the underwater viewing chamber, accessed by a pier, can provide unique photo opportunities – of a sinuous, gliding crocodile, or the surprisingly delicate tiptoe of a hippo.

Walking safaris are a great way to see the Shetani Lava flow, which covers an area of 50km square and has interesting caves to explore such as the Shetani Cave. Boating safaris are offered on Lake Jipe and for the adventurous and experienced traveller, rock climbing can be arranged at Tembo Peak. 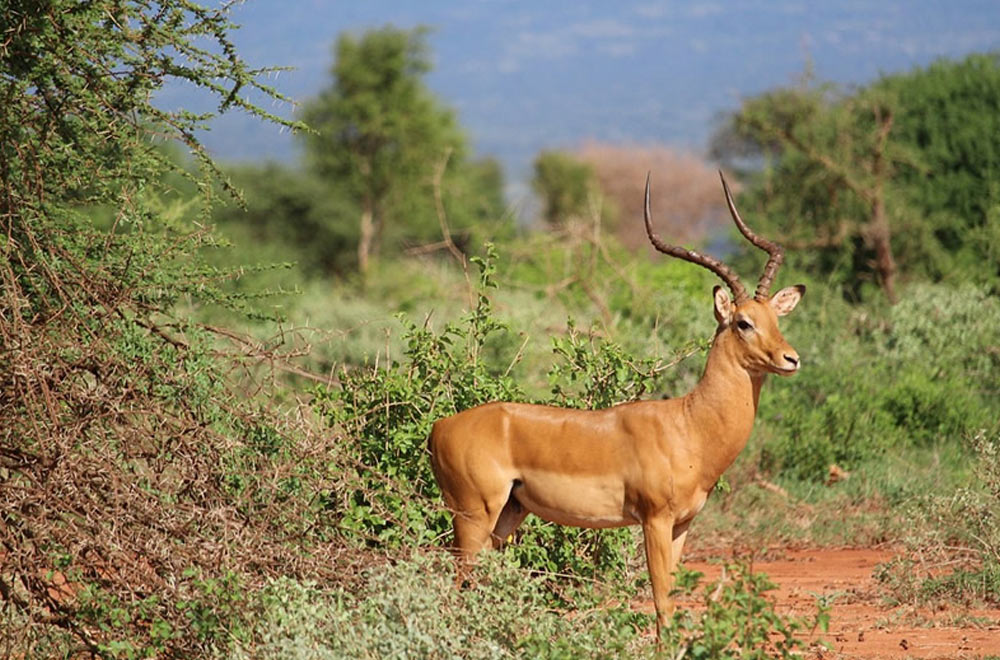 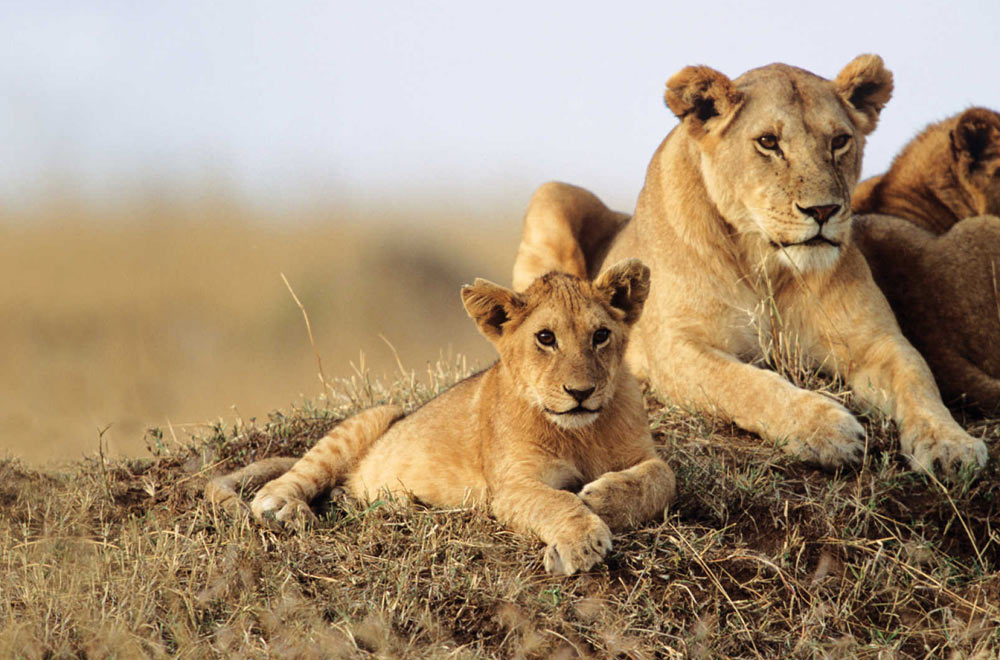 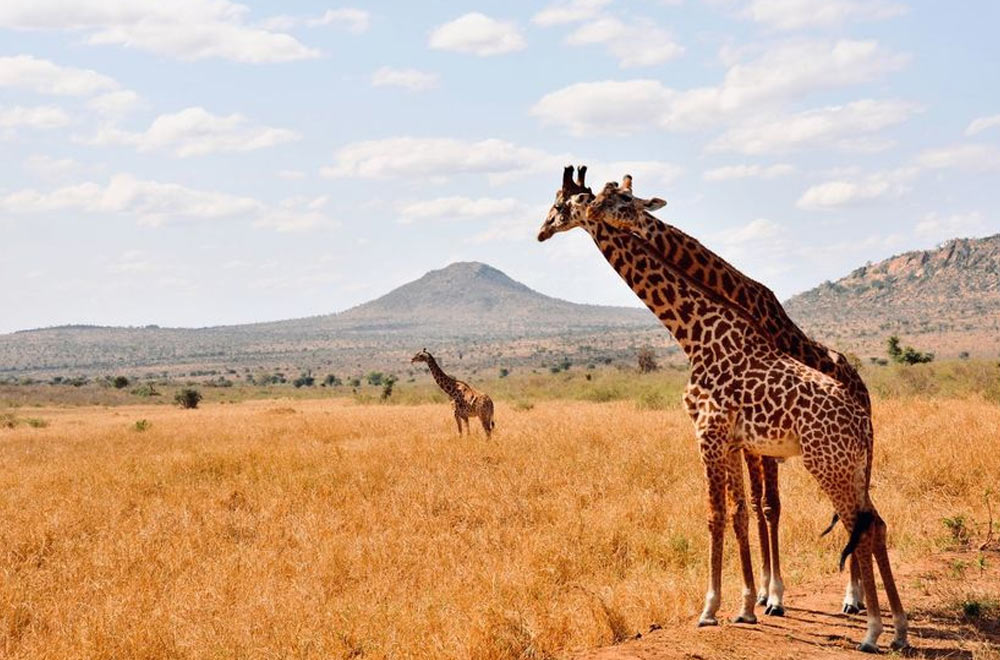 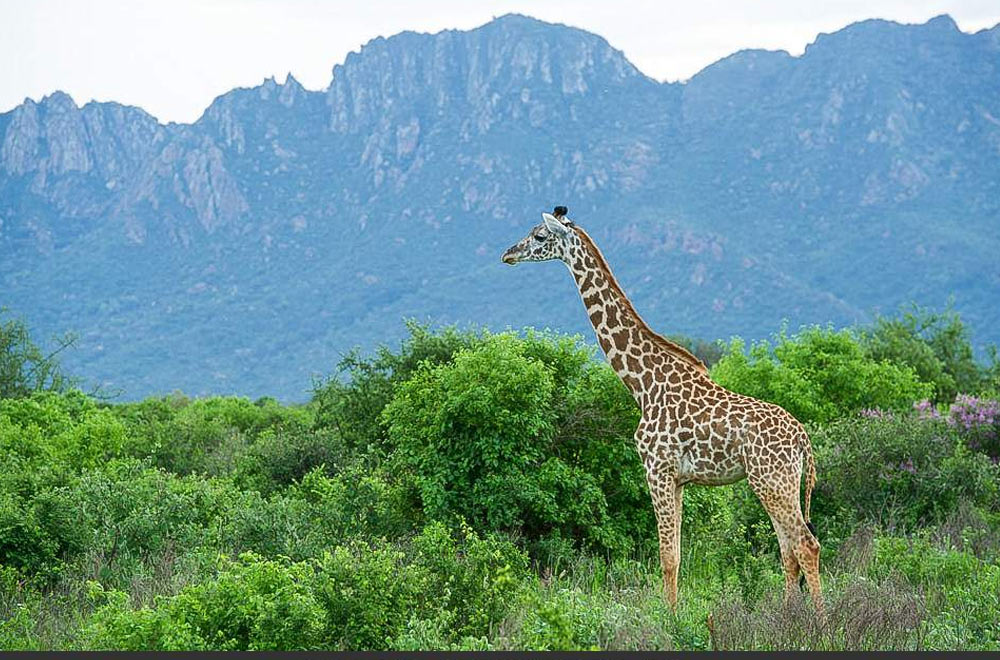 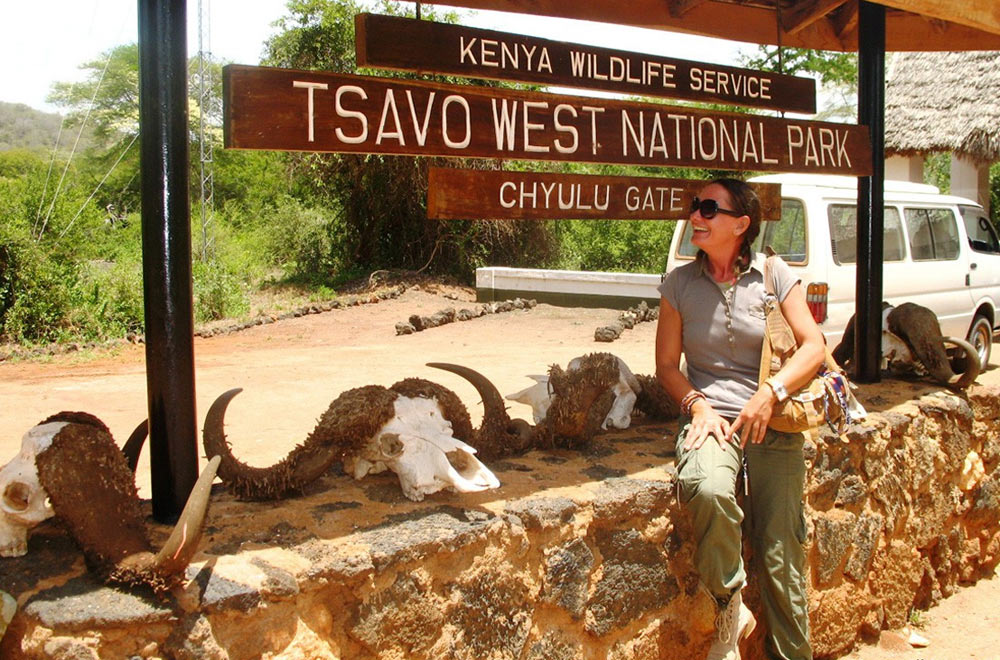 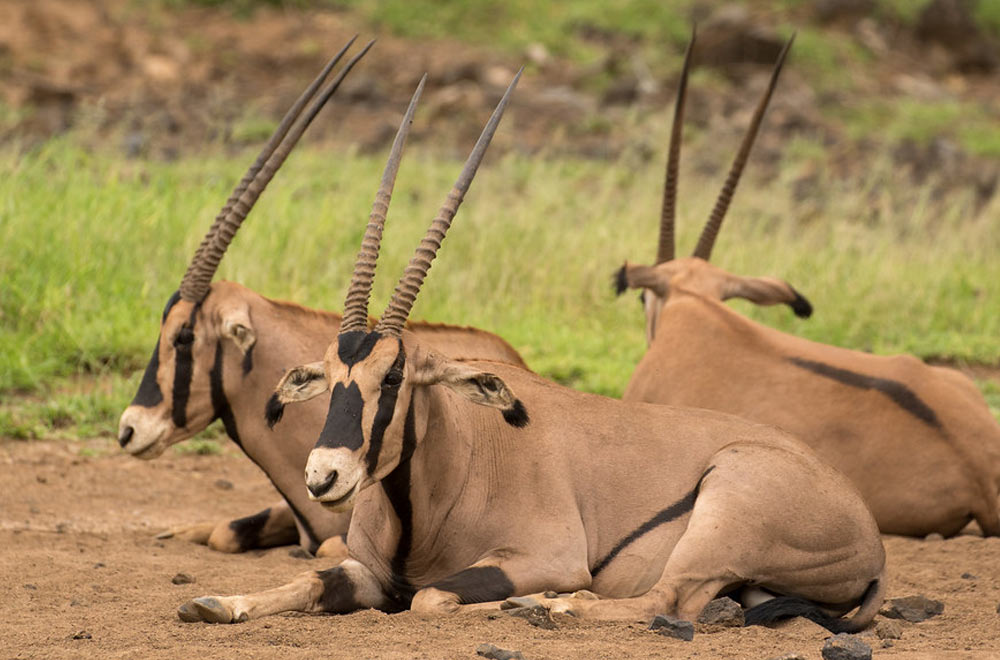 June to September and January to February (Little rainfall)